Can you believe this is already the 4709th year according to the Chinese Lunar calendar? Chinese New Year 2012 is officially the Year of the Dragon, connoting a mystical and noble image that symbolizes power from heaven in traditional Chinese doctrine. 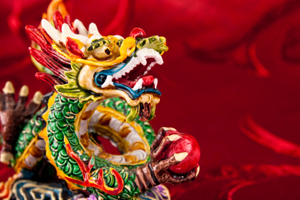 Dragons are one of the most auspicious animals in China and associated with innovation, inspiring us to take a closer look at Australian celebrations of Chinese culture as they occur nationwide. The rich traditions and longstanding history of China inform many modern interpretations across the country, and come Chinese New Year there is much reason to celebrate.

Chinese New Year officially runs until 6th February 2012, however, you’ll find most restaurants occurring on the first day of the festivities. If you haven’t already, you can find a restaurant then book your party; start by searching our restaurant listings, identifying your region, then refine your search by selecting Chinese cuisine type. 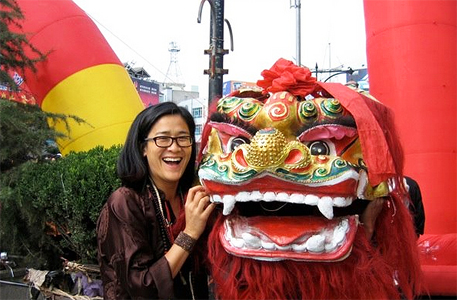 Pointing our cultural compass towards Sydney, we turn to Billy Kwong Restaurant in Surry Hills where Executive Chef Kylie Kwong is putting together a special feast. Passionate chef, restaurateur, author and television presenter, Kylie Kwong grew up in Australia with a strong Chinese family heritage that included large family banquets featuring secret recipes from China. She’s built a name for herself in association with creative interpretations of classical Chinese regional cooking and food sustainability so come Chinese New Year it’s only natural to wonder what she’s up to?

Kylie Kwong is developing a growing awareness of Chinese culture in Australia and across the globe; you can experience her individuality and commitment to excellence within her establishment, Billy Kwong Restaurant. This year you’ll find Chinese favourites on the menu including whole fish that represent togetherness, uncut noodles depicting longevity, and dumplings that resemble ancient gold ingots; from there they will diversify the cuisine by including organically grown Australian bush foods.

When it comes to celebrating Chinese New Year, some of the festivities will strictly adhere to tradition, while others will follow the mindframe of cultural visionaries like Kylie Kwong who place emphasis on classical Chinese influence within modern Australian contexts.

Turning to Melbourne, the celebrations will ongoing for a week; street stalls will be set up, firecrackers will light the sky and over 50 performances are scheduled citywide. Contemporary Chinese cultural activities, festivities and dances are on the roster and traditional Chinese opera is showcasing for the occasion. Ever-popular karaoke competitions are being set up and of course numerous stalls featuring Chinese culinary delights will be around to tempt your taste buds. Be on the lookout, too, for arts and crafts sales, Chinese chess competitions, lion dances, dragon parades, calligraphy and children's events

This festival is open to all, young and old and its aim is to share the Chinese Cultural heritage of Melbourne's Chinese community. In recent years the festival has been one of Melbourne's most celebrated festivals and is great for the whole family.

Looking closely at what’s going on in Melbourne gives you an idea of what’s out there. Though if you’re in Sydney, Gold Coast, Adelaide, Perth, Brisbane or Bendigo, there is a comprehensive outline of celebration details available to you on the 2012 Australian Chinese New Year Celebrations site, all honouring the Year of the Dragon. 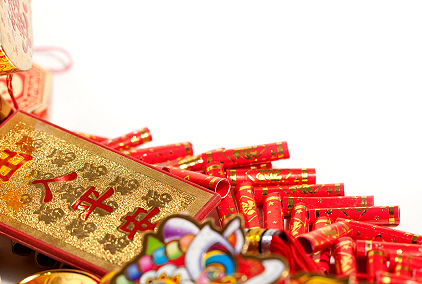 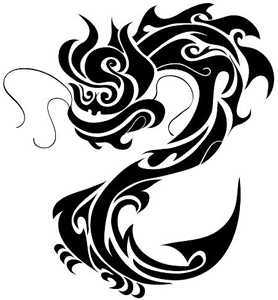 Designing Your Fortunes for the Year of the Dragon

Since the Chinese zodiac is designed to associated each year with an animal, this year it makes sense to pay homage to the dragon when designing fortunes for your friends and family. Based on tradition, the dragon bestows it’s characteristics on the people born in a dragon year.

Throughout the entire duration of the dragon year, however, the dragon theme will influence the lives of everyone; as such it’s a year that will be marked by intensity, vitality, and unbridled enthusiasm. Other dragonesque adjectives to work into your fortunes include: excitement, unpredictability, energy, drama, and risk. Be warned, since 2012 promises to be a very active year, the general consensus is that "throwing caution to the wind” can create personal tragedy.

For further recipes and Chinese inspired recipes, refer to our Book Review - Building the Perfect Meal.