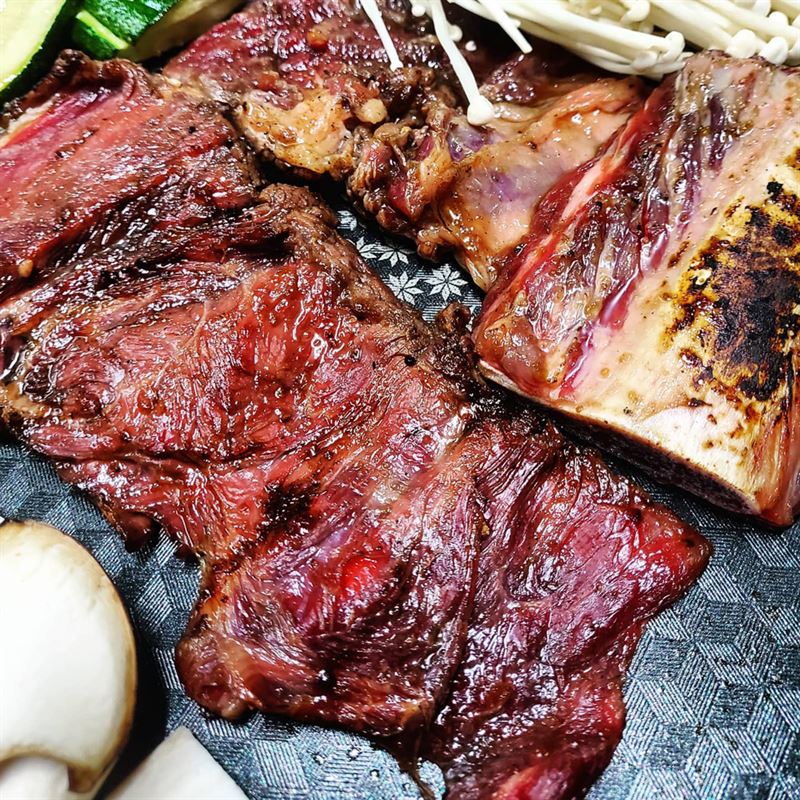 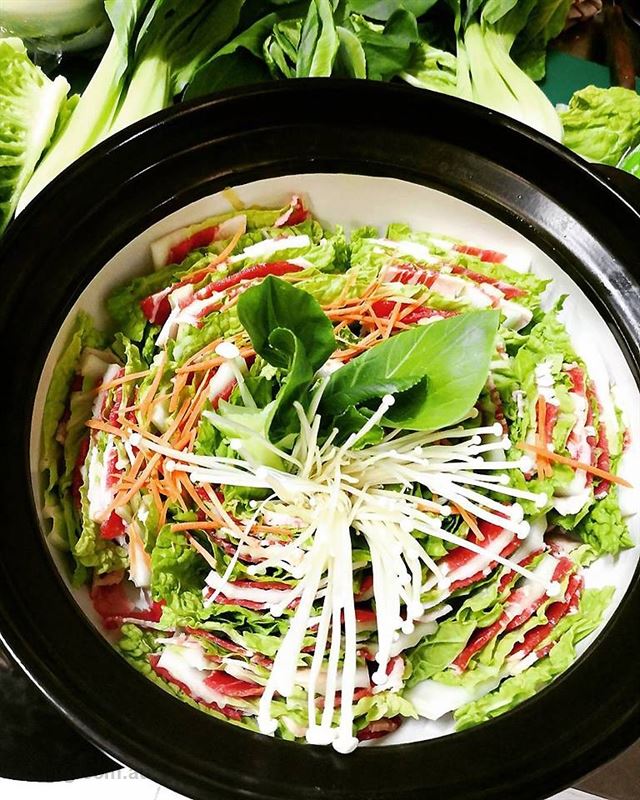 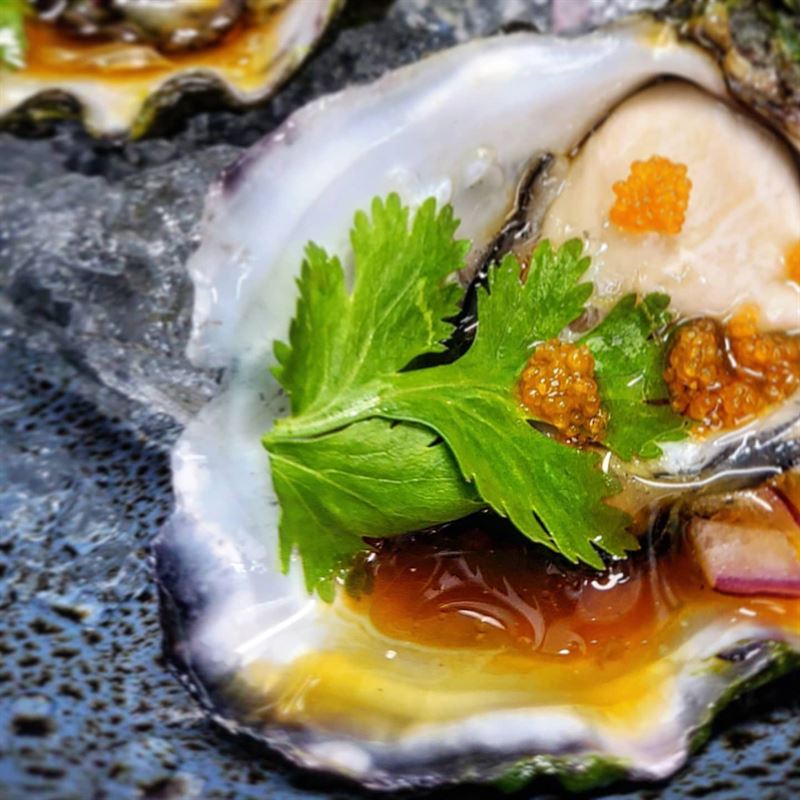 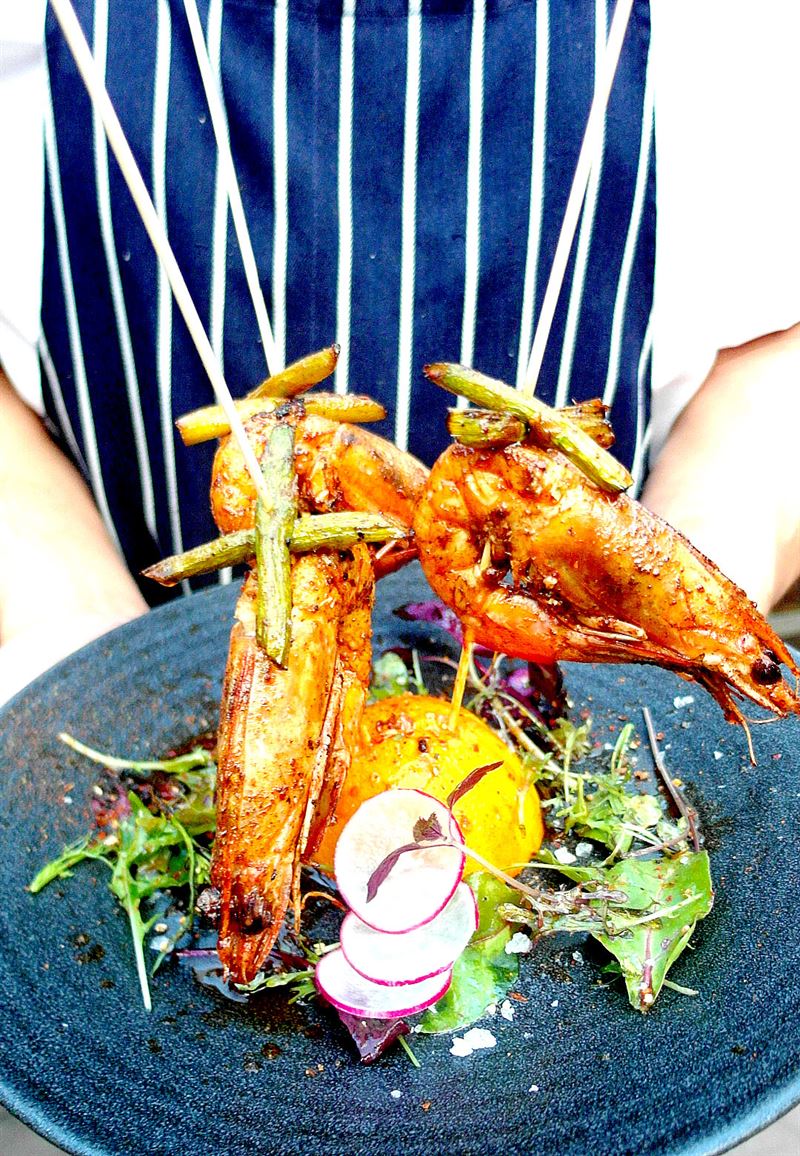 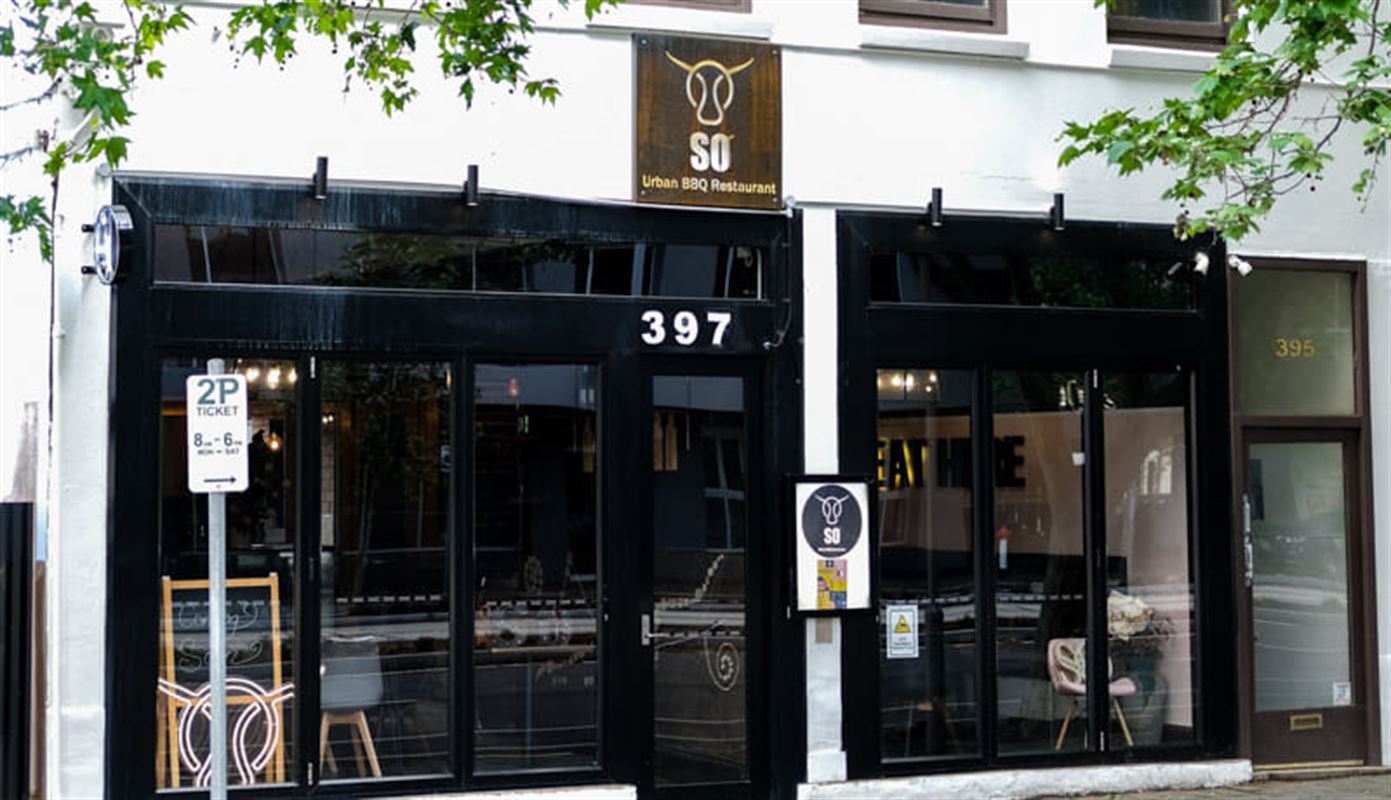 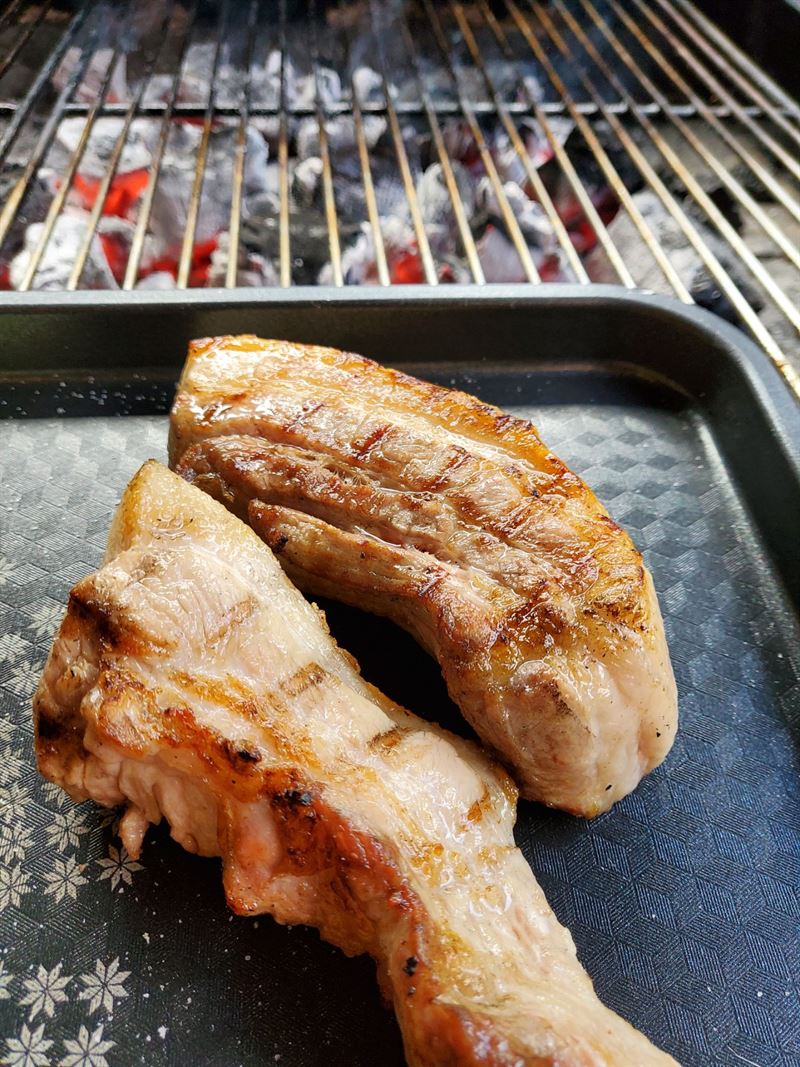 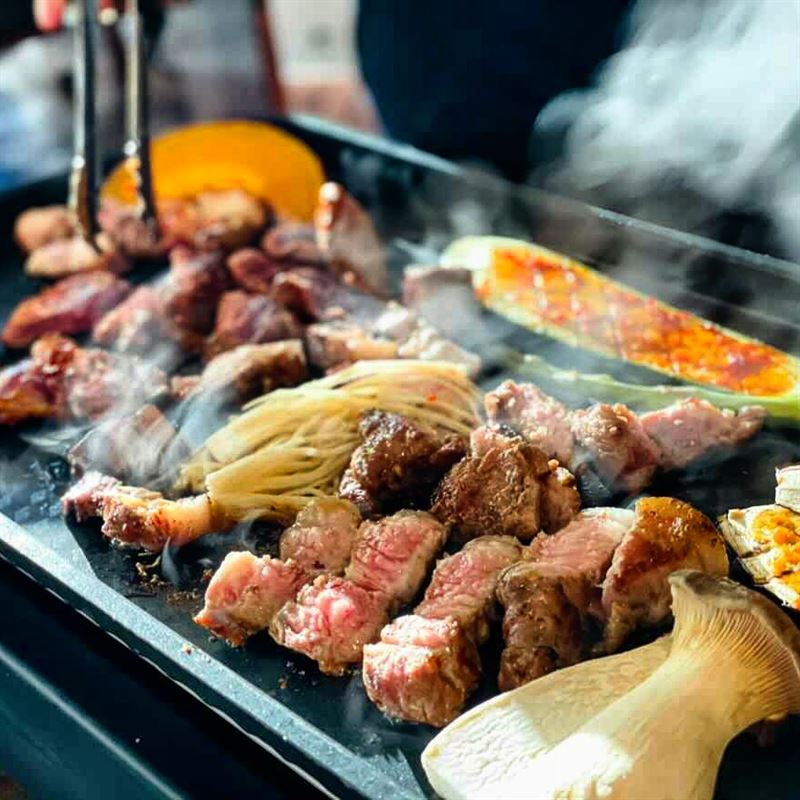 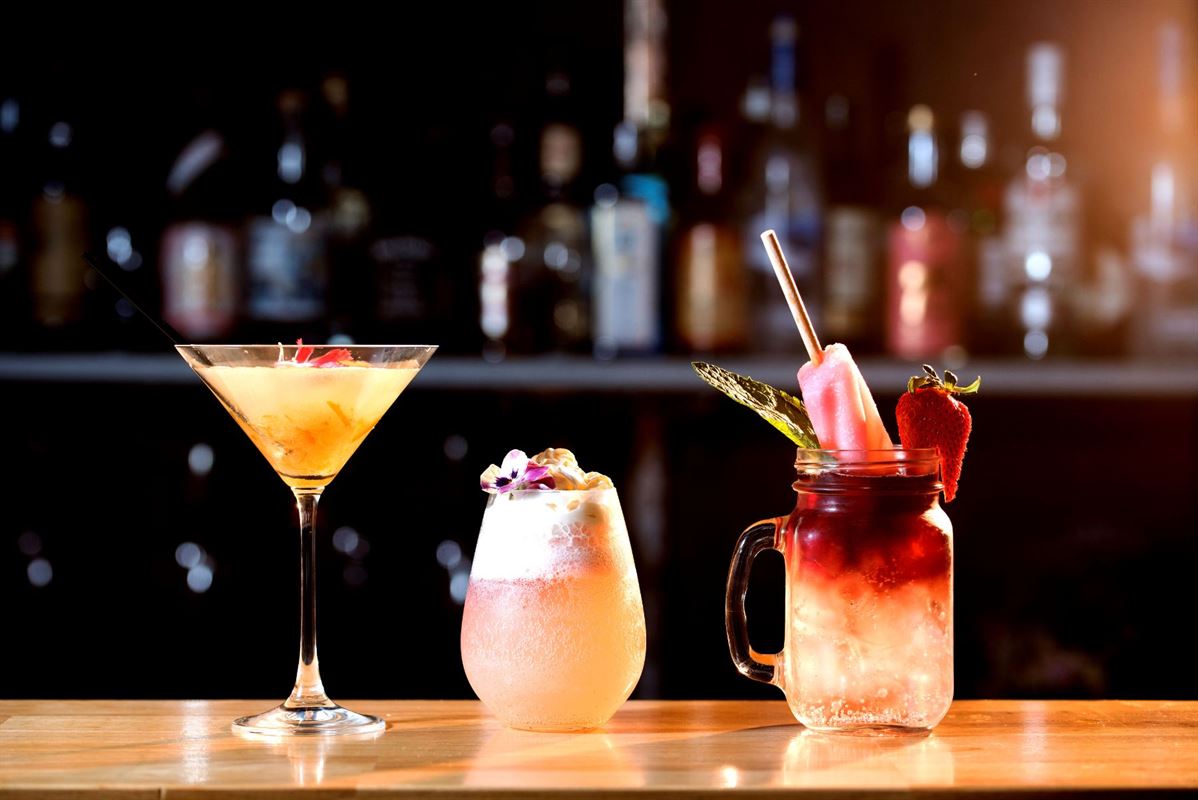 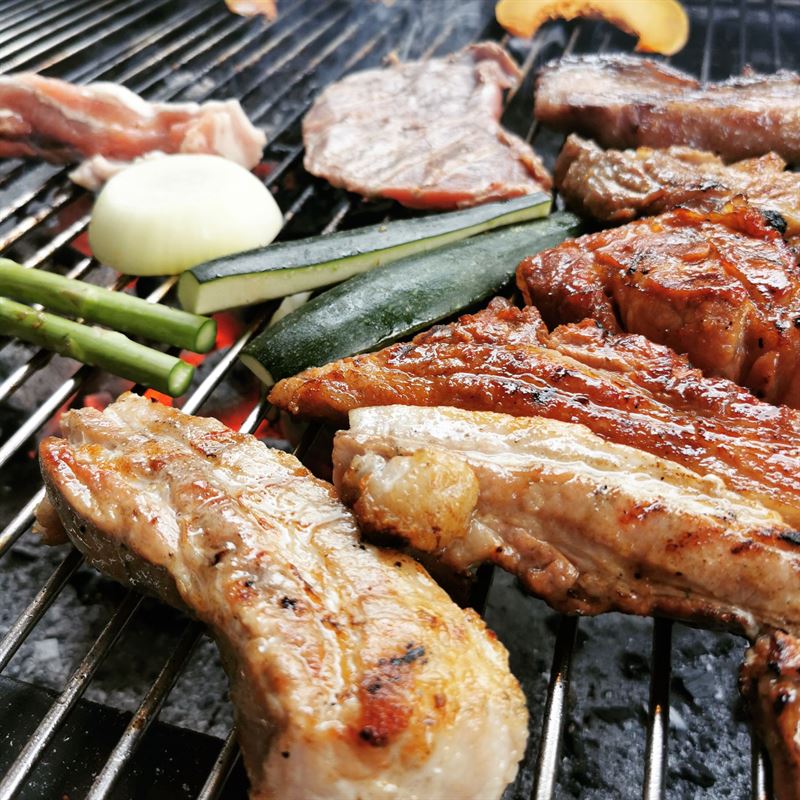 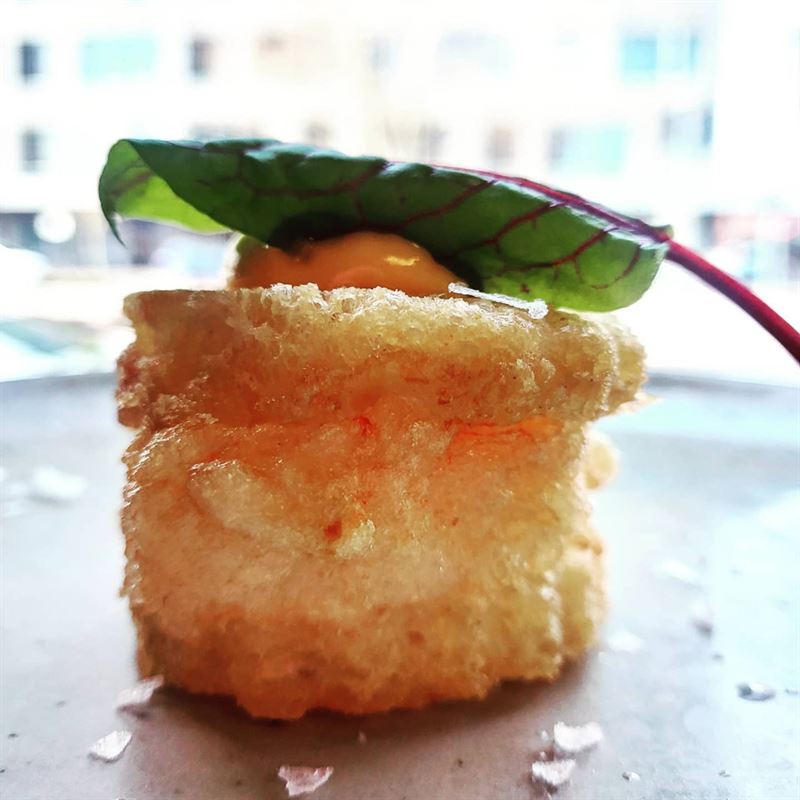 Quack and Oink: cherry duck and two serves of pork with vegetables, dipping sauces and choice of soup.

Residing along King William Street in the heart of Adelaide City is Korean char-grill restaurant and café SO Urban BBQ. So means cow in Korean, but expect much more than just beef on the menu at this sleek restaurant; where a large back courtyard has been transformed into a charcoal kitchen, along with some outdoor dining, ideal for balmy nights. Unlike other Korean grills, your meat is cooked for you over charcoal and served to the table on a warm stone grill; think a signature pulled pork wrap for lunch, or start the evening with tapas dishes like crumbed aji fish. For the main affair, don’t go past Chef’s special confit cherry smoked duck Maryland, with a hoisin sauce twist and Parmesan veggiano sprinkle; or crispy charcoal pork belly, rubbed with gochujang and served with apple sauce.

A few words from SO Urban BBQ

Those of you who had the pleasure of dining at former Currie Street establishment BA:M know that these guys are adept in the Korean food game. Former owner Rose Heo has ventured into the popular Korean BBQ domain with her stylish new restaurant SO Urban BBQ. ‘So', translating to ‘beef' in Korean, is a house specialty here, with pork also featuring alongside many delicious seafood options. Below are the MUST TRY menu's @ SO urban BBQ.

Part of the menu's SO Special, the "Chef's Choice" changes daily, but will often feature oysters in some capacity. Tonight, meaty, silky Coffin Bay oysters were presented with a tangy vinaigrette – chef Seth Park's secret recipe and "secret weapon". Simply served on a bed of ice, this provided a light and fresh reprieve from the slightly heavier dishes prior.

- King Prawn Crown
Theatrical in its medieval presentation, these buttery crustaceans were delectably infused with charcoal flavour, which served to highlight the sweetness of the soft prawn flesh, and was elevated with a generous squeeze of the accompanying lemon.

- Jorim Fish of the Day (Barramundi)
Essentially a Korean Bouillabaisse, this little-seen item on other restaurant menus consisted of a complex, smoky broth that exuded all things seafood. This bowl tasted of the sea, with the prawn, mussel and fish seeping into the richly infused soup. This distinctive dish is well worth a try!

- Pork Rolled in Kimchi
One for the kimchi lovers, this unique offering was a highlight of the night. A juicy chunk of pork was wrapped in sweet, chilli-red dyed cabbage leaves – an essential of Korean cuisine. This glorious parcel, with its intricate balance of salinity, spice, sweetness and savouriness, proved the perfect mouthful.

- SO CHARCOAL BBQ Party
The main event. With an entirely separate Charcoal Menu that ranges from pork belly and shoulder, to prime beef rib fillet, these guys are serious about their bbq.

What sets SO apart from the numerous other Korean BBQs in Adelaide is their exquisite incorporation of charcoal –as well as their presentation of said, Korean BBQ. Where other similar eateries require customers to cook their own raw meat from start to finish, here, the chefs commence the cooking process before it reaches the table, with staff then completing the undertaking more traditionally, on the hot plate in front of you.

By charcoaling their cuts of meat, the proteins are permeated with a chariness that is further intensified by the use of their deeply savoury marinades. Serving this alongside traditional Korean sauces (including a Ssamjang recipe courtesy of Rose's mum) highlighted the natural sweetness of the meats, with each bite more flavoursome than the last. 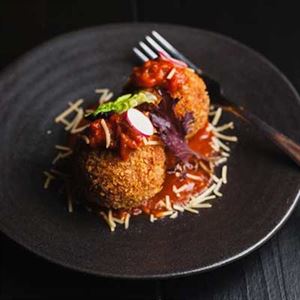 A Korean twist on the Italian starter of arancini balls with bocconcini, kimchi and arrabbiata sauce...