You know the age-old saying ‘don’t judge a book by its cover’? Well apparently this metaphorical phrase can be applied to fruit and vegetables. 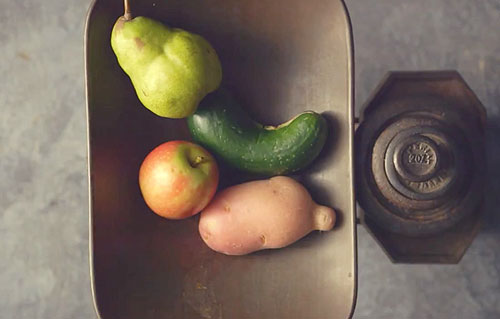 Unceremoniously referred to as ‘ugly food,’ fruit and vegetables that are cosmetically inferior are making their way in to Australian supermarket chains. This initiative has been introduced to help combat the huge food wastage problem we have in Australia. Every year, Australia wastes an estimated 8 -10 billion dollars’ worth of food. Which equates to around 4 000 000 tonnes of food being thrown out each year! 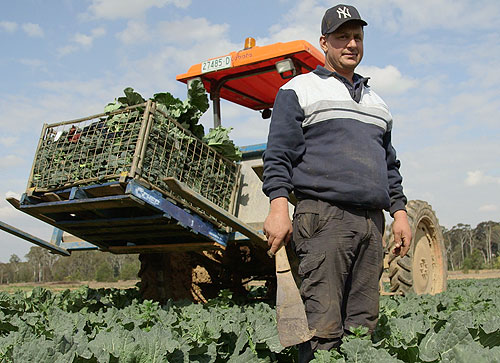 One of the main problems contributing to this amount of food wastage is that farmers are throwing out around a quarter of their produce, merely because it doesn’t meet the high standards and specifications set by sellers and supermarkets. This is where the initiative of ‘ugly food’ comes in to play.

Supermarkets will sell the fruit and vegetables that are considered to be imperfect at a lower cost to consumers. Consumers will be saving money and farmers will be able to make a profit on produce that would have otherwise been wasted. The benefits of ‘ugly food’ appear to be quite apparent but there are some opposing views to this movement.

Concerns have been raised that if imperfect fruit and vegetables are being sold at a lower price, this could allow supermarkets to bring down the price on produce that is subjectively imperfect, setting standards even higher for farmers. There is also still an expectation with consumers that the fruit and vegetables they purchase are to be in perfect condition (without bruises, uniform size etc).

It could prove to be a somewhat difficult task to convince consumers that ‘ugly food’ taste just as good as their prettier counterparts, however, the prospect of purchasing produce at significantly reduced prices is looking to sweeten the deal and encourage consumers to get on board the ‘ugly food’ movement.

For more information watch SBS's The Feed or head to Foodwise and The Conversation.