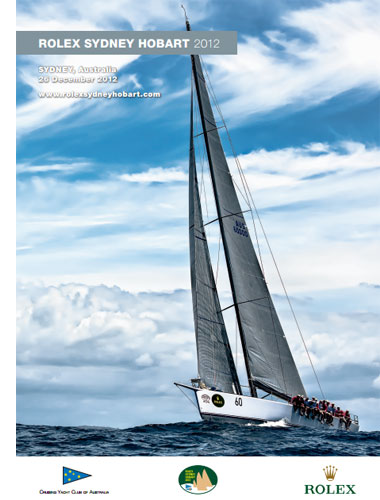 Yachtsman and yachtswoman with a competitive spirit are counting down to this year’s 68th Rolex Sydney Hobart Yacht Race starting on Wednesday 26th December.

Gripped by this thrilling race, armchair adventurists are bracing up to tune for the annual broadcast on the tube.

Sydney Hobart Yacht Race is one that captures the Australian public’s imagination every year.

Sometimes referred to as the Bluewater Classic, this event promises a constant challenge over 630 nautical miles (1,170 km), drawing out stubborn skippers with perpetual finish line fever.

This international yachting classic attracts competitors from around the world and was originally formed in 1945 by the Cruising Yacht Club of Australia (CYCA).

The Rolex Sydney Hobart Yacht Race is widely emulated; however, the expertise on display at this event is unparalleled. This year there are 82 entrants.

In accordance with tradition, the cannon will fire at 1.00pm on Boxing Day from the official starting vessel called the Aussie One. This iconic Australian summer sports event ranks up there with Melbourne Cup and the cricket tests between Australia and England in terms of popularity.

Find out What’s On with the AGFG.