Often considered the quintessential Mexican cocktail, there is nothing like a chilled Margarita over crushed ice with a salt rim and wedge of lime. However, just like cerveza, the origins of this infamous drink are probably not Mexican.

Actually, no one knows who dreamed up the cheeky cocktail that has been accredited with putting more than one intrepid drinker on the floor. Stories behind the delicious drink are pretty colourful, even though only some of them take place across the border.

There are several women keen to take credit for having the Margarita named after them, including a Dallas socialite whose buddy Tommy Hilton from the Hilton Hotel chain put it on the cocktail menu, and  a starlet named Margarita Cansino – whom you might know as Rita Hayworth.

It’s probably not named after a beautiful woman at all and is more likely a variation of another cocktail that was popular during Prohibition: The Daisy. Margarita means daisy in Spanish and the only difference between the two drinks is one is made with brandy and the other tequila.

This simple switch of spirits has skyrocketed the cocktail to the top of the charts at bars all around the globe; how many people today have heard of The Daisy? The tequila concoction, on the other hand, has an epic reputation.

Whether you like yours frozen, berry flavoured or full of top-shelf tequila, this three-ingredient cocktail is the perfect drink. Here’s four Margarita recipes with a twist to try at home: 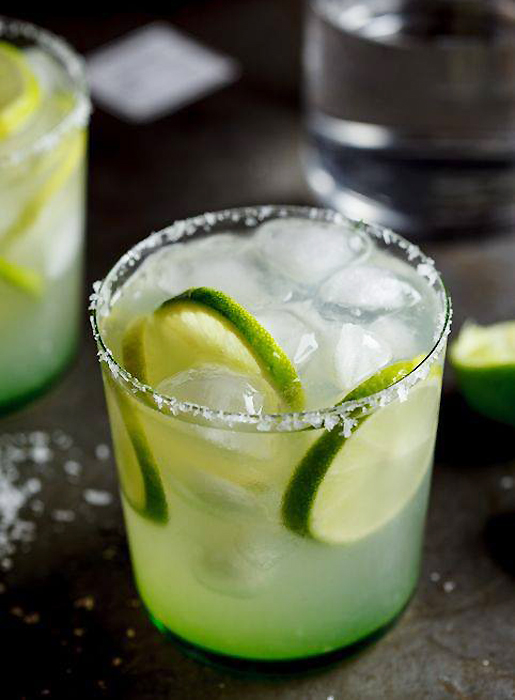 The chilli infused Margarita is the ideal afternoon drink in the sun by the pool, a great accompaniment to lazy lounge sessions and Summer Saturdays. The spicy Margarita mix sends warm signals to your brain, while the coolness and zest of the lime and heat of the chilli, make this infused tequila drink a flavour sensation.

This recipe calls for a simple chilli-infused syrup made from water, sugar and red chillies, combined with tequila, triple sec, freshly squeezed lime juice and ice; served in a large jug, teamed with corn chips and salsa for a Mexican fiesta sure to tingle tastebuds and say adios to thirst and hunger pangs. 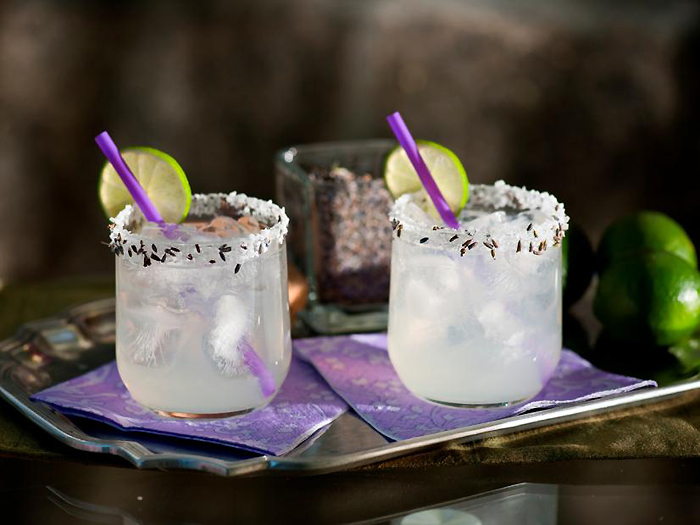 A light, refreshing cocktail with minimal ingredients, the lavender Margarita is a must-try for lavender lovers. First make a simple syrup with sugar, fresh or dried lavender and water; bring to the boil, reduce heat and simmer for 15 minutes, before letting the syrup cool and steep for at least an hour. Once the lavender flowers are strained out, the syrup can be poured into a bottle and kept in the fridge for up to 2 weeks.

Use good quality tequila, along with Cointreau and the lavender syrup to make the cocktail; then finish the rim with a mixture of sugar and dried lavender. 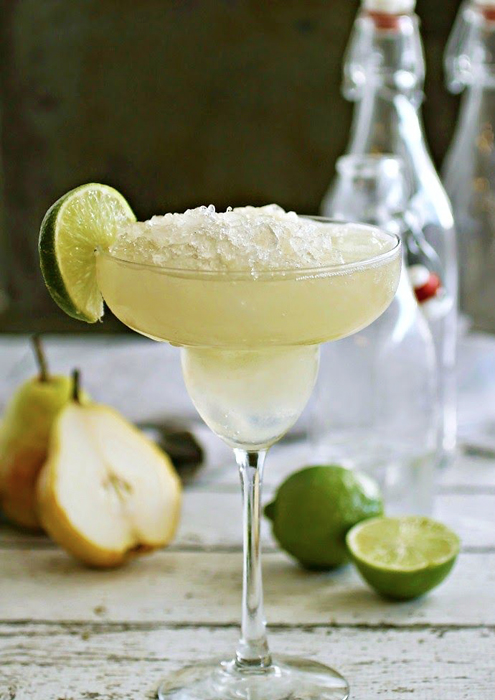 Stubby, prickly pear cacti are a familiar sight in the Southwest of the United States and in the mid-1800s, traders would come up from New Mexico with a syrup made from prickly pear juice. It is thought this is where the origins of the pear Margarita come from, a refreshing cocktail that takes tequila to another level.

Canned or fresh pears can be used for this recipe, combined with tequila, triple sec, lime juice and sweet and sour mix; while the glass is rimmed with sugar and garnished with a lime wedge… arriba amigos! 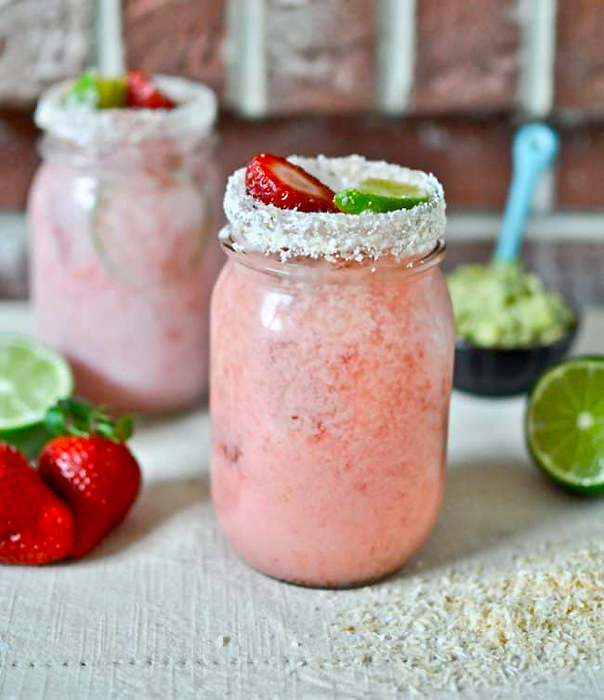 All the flavours of Summer come together in this strawberry coconut Margarita served in a jar that has salt, sugar and toasted coconut around the rim. Firstly, make a strawberry syrup, bringing sugar and water to the boil until the sugar dissolves; then blend with sliced strawberries to form the base of the cocktail.

Tequila, Grand Marnier, lime juice, coconut water and cream are then combined with the strawberry syrup and served long over ice. Definitely a recipe for the sweet tooth, top with a sliced strawberry and wedge of lime.