Laughs in the land down under

Australia has a distinct sense of humour – it's brass, bold and somewhat boorish- and forms a great deal of national identity. International success for Australian comedy has been the export of the cultural cliché, as well as having that cliché turned upside down - Dame Edna for instance. The clichéd Aussie ‘ocker’ male has been epitomized by the likes of Crocodile Dundee and Bazza McKenzie, the likes of which have formed a specialized field of Australian humour. Many Australian comedians are not afraid to poke fun at anyone, including themselves and their fellow men, as well as voice their opinionated views on a variety of topics. In recent years, many more Australian women have stepped into the world of comedy and have become internationally renowned as successful comedians. 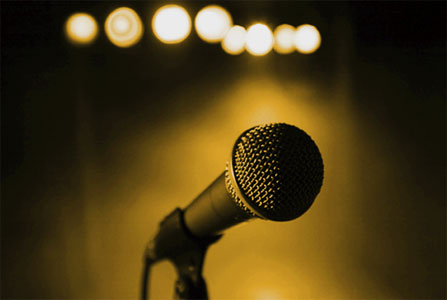 Where can I find some good comedy in Australia?

Melbourne is renowned for being the comedy capital of Australia and is the home of the Melbourne International Comedy Festival. The festival runs for three and a half weeks each year and is one of the three largest comedy festivals in the world.

Additionally, many clubs in the major cities of Australia have stand up comedy on a weekly or weekend basis. Stand up comedy is performed across the nation from small clubs to major auditoriums and is a popular outing for groups and couples. Comedy clubs are great for those looking for a good dose of authentic Australian humour, but for those afraid of confrontation be wary of sitting in the spotlight, you may just be singled out.

For some laughs, see Comedy in Victoria