We Get the Cheese on Where the Hamburger Came From

The exact origin and ownership of the hamburger has been disputed for centuries, but to no prevail. America for one has claimed it as their own, believing it was first around during the 19th and 20th century as a product created to meet the needs of a society rapidly changing due to industrialisation, asking for easier and faster meals to be readily available for the working class. Cheaper cuts of meat were ground down to make patties and affordable flour made into bread rolls, making this a thrifty meal that could be eaten straight from brown paper wrapping, anytime anywhere. 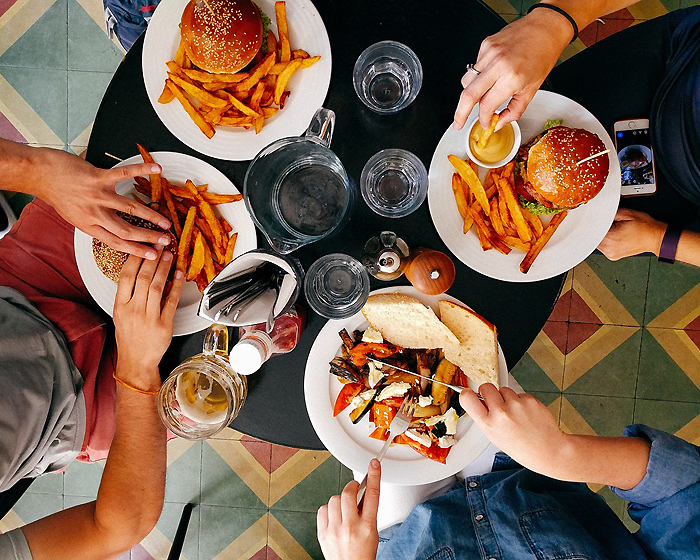 England has also made a claim to the burger fame, disputing that one of their most famous English cook book authors of her time, Hannah Glasse published in her 1747 cookbook "The Art of Cookery made Plain and Easy” a recipe for the "Hamburg Sausage.” It was suggested to serve the flat sausage roasted with a toasted bread underneath it. Perhaps this was the beginning of the hamburger?

However, the most plausible and widely accepted custodians of the burger are the Germans. The 19th century story goes that the beef from German Hamburg cows were minced and combined with garlic, onions, salt and pepper before being formed into patties, which were known as Hamburg steaks. Years later, the Hamburg steak is reported to have been served between two pieces of bread on the Hamburg America Line, a German and American owned passenger transport ship.

Today, many think of the hamburger as one the main fast food choices available at takeaway eateries and the golden arches of McDonalds as the founding burger father. Yet it was actually the company WhiteCastle we can all thank for making the delicious hamburger main stream and affordable, with their restaurant chain opening in 1921, serving their famous 0.05c mini slider burgers, close to 30 years before McDonalds restaurants were even around.

Over centuries past, the once humble hamburger reserved for the working class has been forced through numerous, extravagant identity crises. From the novelty 1,164.2 kg world record breaking hamburger creation in Germany, to the Mac and Cheese bun burger released by Chicago based eatery Rockit Bar & Grill. There has even been the sweet addition by Johnny’s Burgers of the Krispy Kreme Donut Burger, made on, yep you guessed it, two Krispy Kreme sugar-glazed donuts, stuffed with a medium rare beef patty, two slices of fried bacon and a wedge if cheese. It’s now even common practice at any urban trendy bar for your Bloody Mary cocktail to be served with a floating skewer of mini slider burgers. 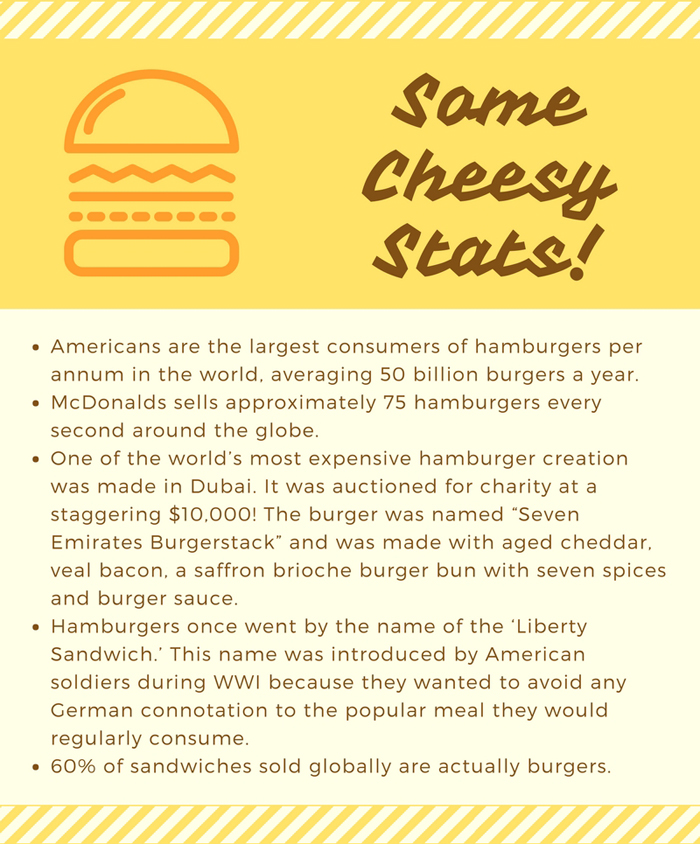 For those who take pride in what goes between their buns and are left hungry for more, feast your eyes on this recipe from those in the know at Kung Fu Burger, giving us the cheese on one of their most popular burger recipes, the Oh Crab!