Money making in the act 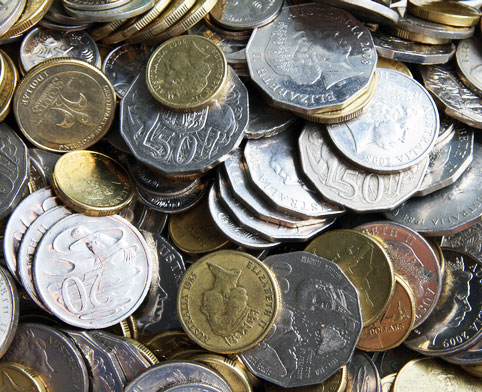 Since its opening in 1966, the Royal Australian mint has produced more than 13 billion circulating coins, with capacity to produce two million coins a day. Tours around the mint allow you to discover how coins are made and watch as the robots work at producing Australia’s currency, including one of the world’s strongest robots, the Titan. The mint not only produces Australia’s legal tender, but is the birthplace for military and civilian honor medals.

In the Royal Australian Mint museum and gallery, discover some of Australia’s rarest tender, including some of the first coins to be used in the country. The holey dollar and dump coins are among some of the uncommon coins on display, alongside a range of collectables. Through a series of displays and tours, watch and learn how money is made, learn the significance of Australia’s coin designs and press your own $1 coin.