Did you know over 70% of Twinings' Australian market is made up of women?

That is why, next year, Twinings will be celebrating 300 years of female pioneers in the tea industry. At a time (18th century) when women were losing their men for the night to the lure of coffee houses, where they would drink, do business and carry on in a lascivious manner, tea came along as the height of aristocracy, where women could host their husband’s business partners in the home, while keeping a good eye on their behaviour. 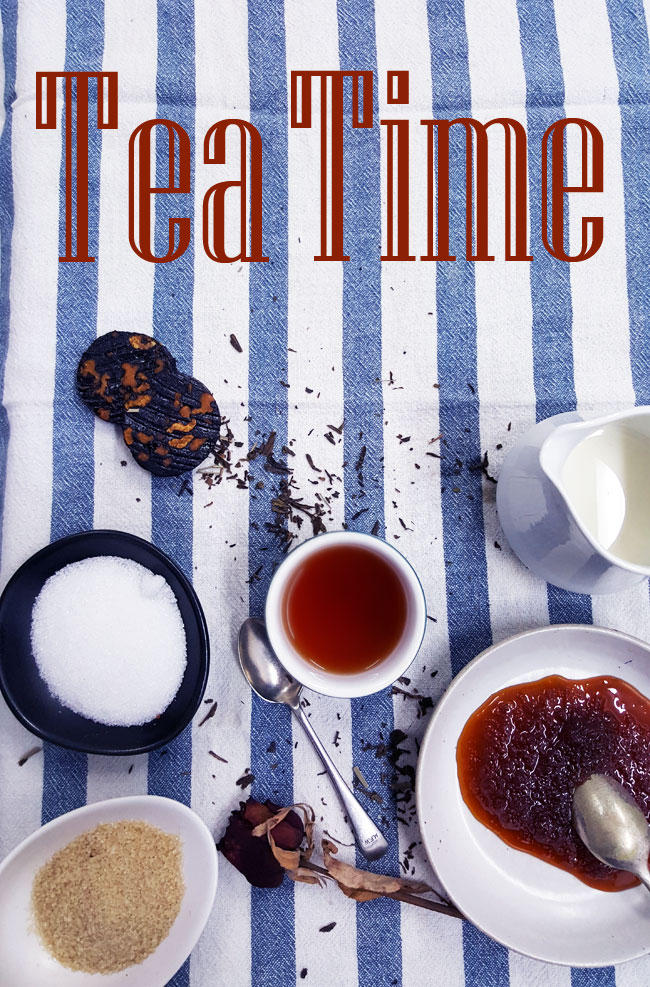 The focus of the coffee houses, was as the name suggests, coffee (as well as alcohol), giving Twinings' creator, Thomas Twining a competitive edge. In 1717 he launched The Golden Lyon in London, one of the first coffee and tea houses in history to welcome women in to buy and enjoy tea as well as socialise. Thomas began making a name for himself for the pure quality of the tea he was selling, as at the time the tax on tea was astronomical, which gave way to a lot of black market dealings from tea smugglers who would mix their product with dirt, sticks and leaves to increase the volume for profit. Twinings tea was never mixed, which led to Queen Victoria granting Twinings its first Royal Warrant for tea in 1837. 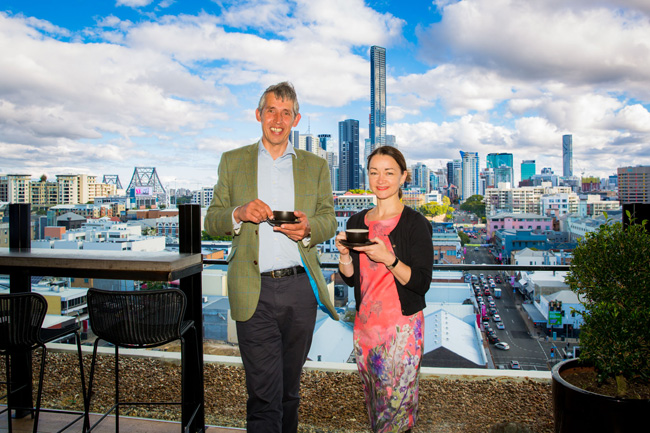 In celebration of this history, through last June, Twinings' Master tea blender Philippa Thacker and Stephen Twining, a 10th generation member of the Twinings family, embarked on a whirlwind tour of Australia’s capital cities to become inspired and to develop a unique 300th anniversary tea that is not only new but distinctive of the Australian palate.

“My main challenge here is to engage with some Australian women in each state to find out a bit about their palates, their likes and dislikes and what they want out of a cup of tea,” Thacker says. 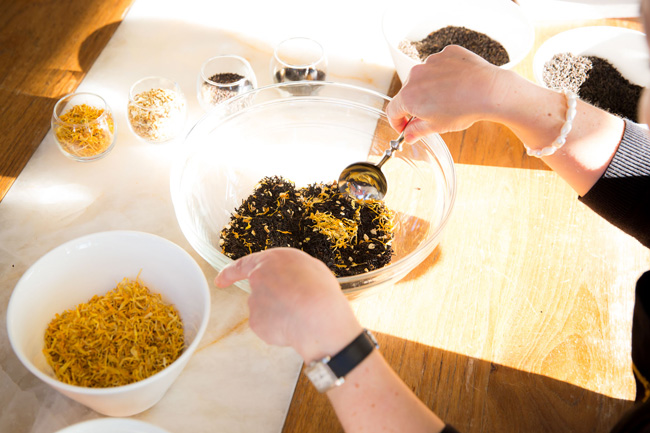 Along with the tour, Twinings announced the names of 33* iconic and inspirational Australian women who have submitted artworks to the Twinings Design Challenge. Finalists will be announced in September and from the 10, Archibald Prize judge, Ashley Dawson-Damer will select four designs which will be seen on our shelves early 2017.

Post launch, we (the public) will be able to vote for our favourite design and ultimately one design will win and 10c for every pack sold over a period of four years will be donated to the winning participant’s charity of choice.

With over 23 years’ of experience in blending tea, Thacker will take inspiration from the sophistication of Melbourne, the energetic vibrancy of Sydney, the wine of Adelaide, the red Earth of Perth and the sunshine of Queensland and blend this into a national blend for all Australians to enjoy.

The pack designs and the new Twinings tea will be revealed through the year and into 2017 – so keep an eye out for something new in the tea section of your local supermarket.