When tourists think of Australia, they tend to focus on the urban delights of Sydney and its famous opera house or the wild spaces of the Outback or the Great Barrier Reef. However, there are plenty of other interesting and trendy antipodean locations which are worth a visit, including the regional cities.

The state of Victoria is home to Melbourne, the country’s second most populous metropolitan area and the ‘garden city’ of Australia on the southern coast, so why not investigate flights to Melbourne for your next city break. 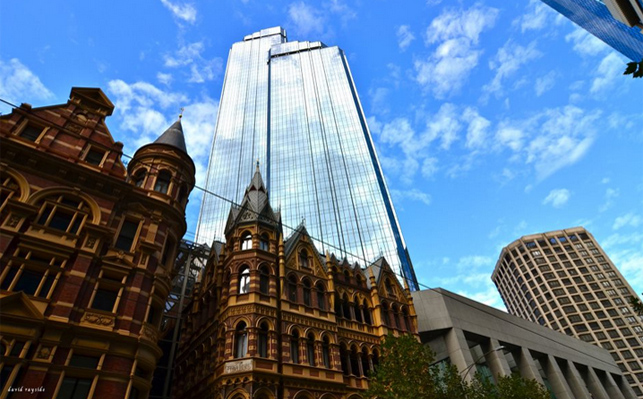 As Melbourne Airport is the second busiest in Australia; it’s almost too easy to book a flight to this city for a minibreak and sample its delights. The Economist Group’s Intelligence Unit has repeatedly found Melbourne to be the world’s most liveable city, so it should definitely be worth finding out why the locals love it so much.

Many of its most notable buildings, such as the Royal Exhibition Building and the South Melbourne Town Hall, are World Heritage Sites or on the Victorian Heritage Register. The city is the hometown the several major sports clubs and held the first Olympic Games in the southern hemisphere as well as recently hosting the Commonwealth Games. Sports lovers have plenty of reasons to book their flights to Melbourne, as the Australian Open and the country’s Grand Prix are held in this city. 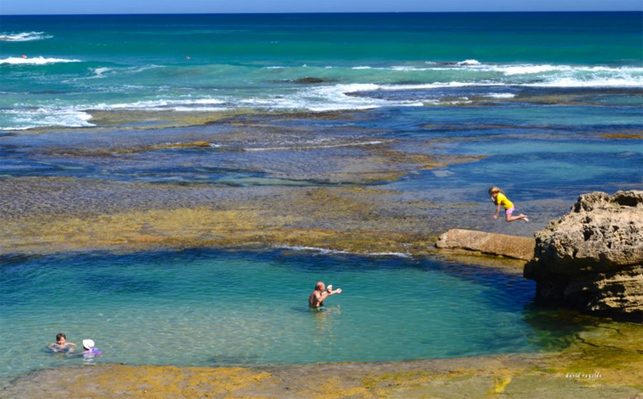 Mixing the old and the new

Melbourne is perfect mix of urban delights and favourable climactic conditions. It hosts a large natural bay, Port Philip, which means that the city benefits from a refreshing ocean climate. Its coastal location also means that the tourists to the city have easy access to a wide variety of beaches and seaside activities.

Visitors do not even need to venture outside the city boundaries to find wide open spaces. Melbourne is famed for retaining a certain Victorian charm, with family-friendly parks and gardens dotted around the bustling city. For travellers who are interested in seeking out locations which have historical charm, the streets of Melbourne are threaded with quirky shopping lanes and arcades which date back to the settlement era.

As the city also hosts the majority of Australia’s tallest buildings, tourists to Melbourne can expect to find hybrid specimen of modern development and old-fashioned charm. 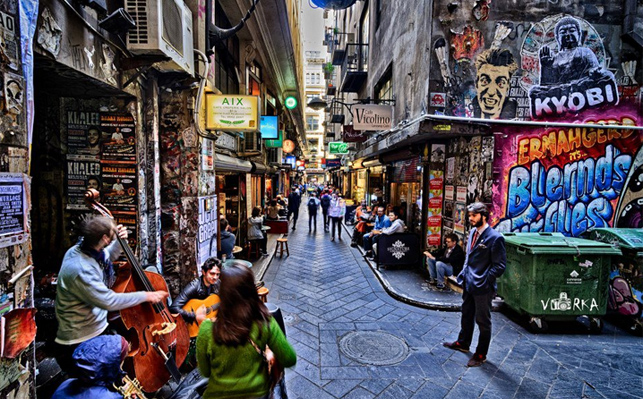 To outsiders, Melbourne is perhaps best known for being the setting of Neighbours, the popular television soap opera which is set in the city’s suburbs. However, Melbourne is also regarded as the cultural capital of Australia.

As well as being the major hub for Australian television and film production and the country’s music capital, the city boasts its own artistic style, the Heidelberg School impressionist movement. It’s the home to the Australian Ballet, a symphony orchestra and hosts major arts festivals throughout the calendar. Visit the Melbourne Tourist Board before booking your flight to the city to find out what events are underway at the moment.

In short, whether you are culture vulture, a beach lover, an architecture aficionado, or a sports enthusiast, Melbourne should be next on your list of top travel destinations.

Read more about Melbourne and other popular destinations online in the AGFG travel guide.