Eat Your Way to Good Fortune this Chinese New Year 2018

For the Chinese, the New Year is determined by a new moon, rather than a specific date rolling over every 12 months. The first day for the Chinese New Year falls on the new moon between the 21st of January and the 20th of February each year, serving as a two week long festival of celebration, myths, traditions, customs and significance which are centuries old. The Chinese are especially superstitious during this celebration, sharing in carefully selected and significant dishes to bring good fortune as families gather in what is known as a ‘reunion dinner,’ usually on the eve of their New Year’s Day. 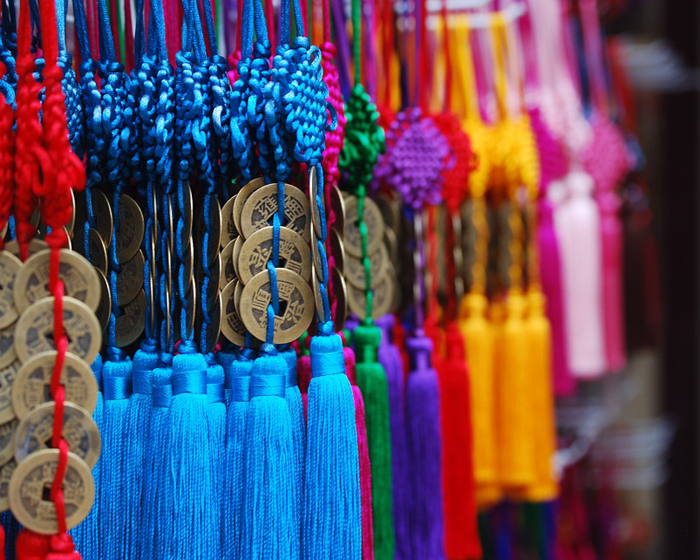 Whole fish is a staple for Chinese New Year’s eve celebrations, signifying union as it brings together the family to feast from one plate. In southern China, many families will only eat the middle part of the fish in one sitting, leaving the head and tail for the next day to symbolise completeness, however when serving the fish, it is a unanimous custom across China that the head should be placed toward distinguished guests or elders to represent respect. For a Chinese inspired whole fish to stimulate surplus into your New Year, try this Chinese Steamed Fish.

Dating back over 1,800 years, dumplings have been a traditional addition to the celebration of Chinese New Year. The dumplings are significant in shape as they resemble Chinese silver ingots, a past currency used, which signifies wealth. It is believed that the more dumplings one eats during the New Year celebration, the more wealth there will be throughout the coming year for them. The guidelines of which dumplings are to be eaten are quite strict during this time, on the eve of New Year’s Day, it is customary to eat dumplings which are filled with cabbage or radish, implying that your skin will become fair and your mood will become gentle. 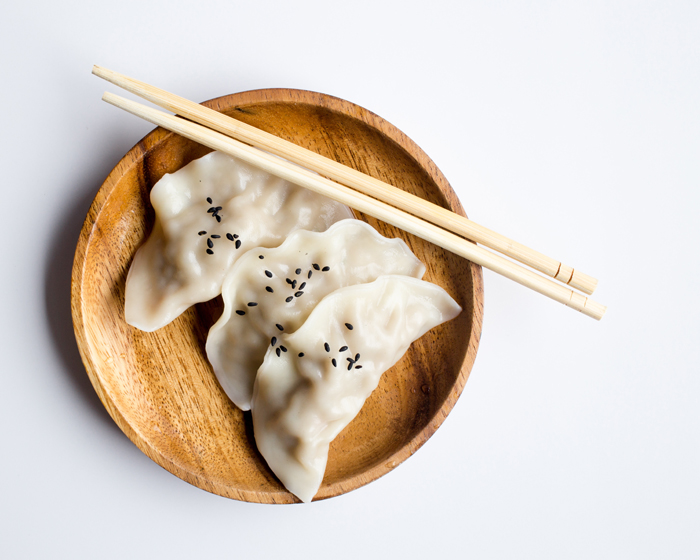 Some Chinese choose to hide superstitious tokens like lengths of white thread and copper coins inside the dumplings, believing the lucky one who ends up eating the dumpling is to possess longevity or find wealth. To bring you and your family wealth and longevity this Chinese New Year, why not try your hand at creating these Chinese Pork and Cabbage Dumplings.

Many of you may have heard of longevity noodles, but what you may not know is their significance to the Chinese for the New Year celebration. It is believed that during this time, eating noodles will bring a long life, since noodles are long in length. It is considered extremely bad luck to cut the strands of noodles whilst eating them as it is an omen equivalent to cutting one’s life short, a technique which is harder to achieve than it sounds. 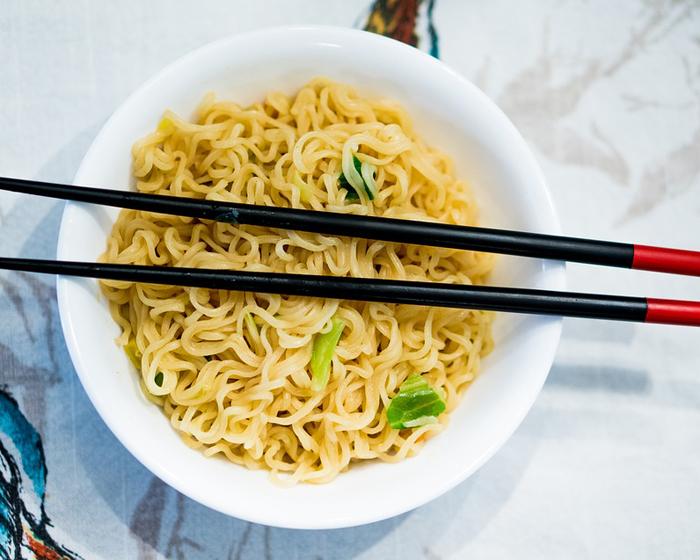 Not just reserved for the fortnight long celebration of New Year’s Eve, longevity noodles also form a large part of Chinese birthday celebrations, just as a birthday cake with lit candles in other parts of the world, both children and elders consume a bowl of longevity noodles while marking their birthday every year. So, add a possible few more years onto your life and twist your chop sticks around this Long Life Noodles recipe, making sure you don’t break any whilst slurping them up.