Early Christmas wish from this 100 dozen

A Shiraz worth saving

The Hunter Valley’s Margan Family Winegrowers have an enviable reputation for their Aged Release Shiraz, a drop that winemaker Andrew Margan sees as wonderfully rewarding for him and his team, and one that’s equally rewarding for us as consumers. 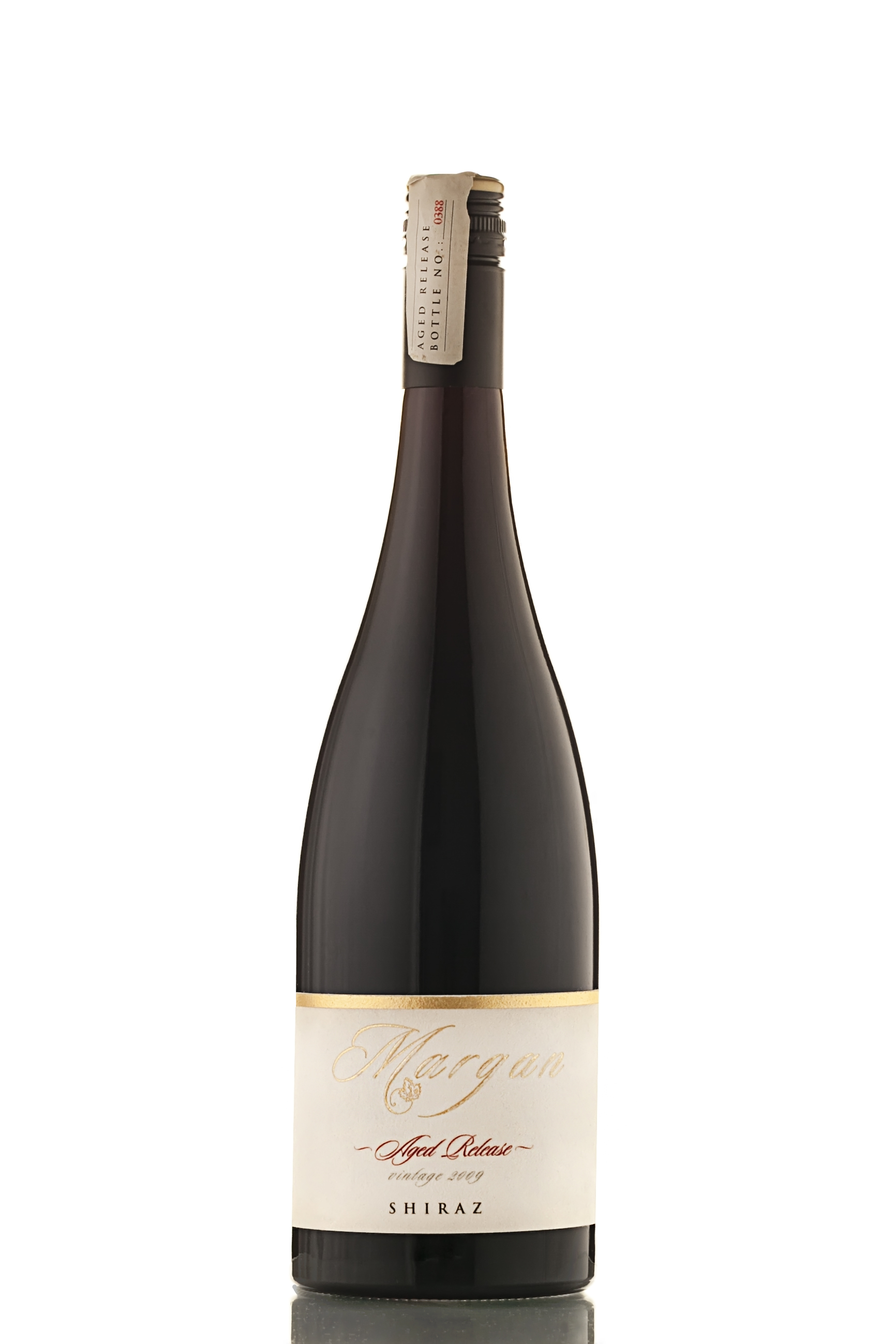 The reason is that Andrew only makes this wine in years of exceptional vintages, and his just-released 2009 was from one of those which he considers in the “outstanding” category – making this one a little unique as he did not make a Margan Aged Release Shiraz in years immediately on either side of his 2009, that is in neither 2008 nor 2010.

Fruit for the 2009 came off 40 year old vines with a low half a tonne per acre yield, and with intense concentration of flavour: while typical Shiraz dark fruits (blackberries through to plum) and a peppery spiciness are to the fore, this a not overly-full-bodied Shiraz but rather nicely medium-bodied with a mild savouriness about it and fine tannin.

With a $75 price tag it’s a great wine to share with good company around the fire during the coming cooler months, or to put on the table with eye fillet of beef leaning towards the rarer side, lamb shanks with garlicky mashed potatoes, or game dishes. And with 15-20+ years of drinking life, one to also consider getting your hands on now as a Christmas gift for that special person as Andrew made only 100 dozen – to do so (be it for yourself or another,) phone (02) 6579 1317 or visit www.margan.com.au

One to note: Shaw Vineyard Estate at Murrumbateman in the Canberra District is another to release a great drop from a great vintage, their 2013 Estate Riesling that company CEO Graeme Shaw says is the result of “near perfect conditions” after three previous years of cool, wet and difficult times.

Those good conditions gave fruit of full flavour that’s reflected in this wine that has a typical Riesling crispness that the Canberra District is well-known for – and lovely intense flavours of guava and cumquat coupled with beautifully balanced acidity.

At $25 it’s a wine that’s got “love me with the seafood” written all over it.