Book Review: Margaret and Me by Kate Gibbs

A perfect gift for Mother’s Day has arrived and you have the chance to win a copy! 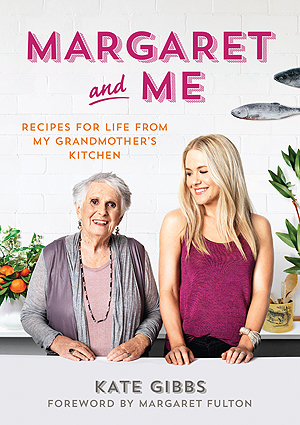 Giving all who delve inside the charming cover a privileged glimpse of a modern food dynasty and one of the nations living treasures, Margaret and Me is a richly descriptive memoir from Kate’s perspective growing up at the apron strings of Margaret.

Immerse yourself in a warm world of culinary delight, kitchen wisdom and Kate’s detailed story-telling and expression of her love and respect for both her grandmother and talented mother Suzanne. Kate’s lifelong, intertwined relationship between the pen and the knife is broken intermittently with 50 classic Australian recipes and beautiful photographs to match. 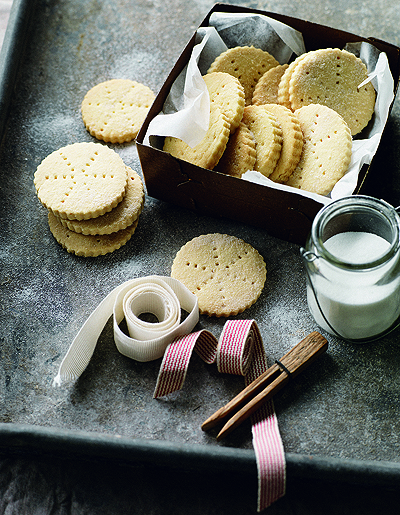 Margaret’s cultural influence is expressed in her Scottish Shortbread, Scotch broth and homemade crumpets and Kate provides a modern take on slow-roasted lamb and custard-filled chocolate profiteroles – recipes that endure as family favourites. Learn to make a French Onion Soup without a packet mix and ditch boiled meat and three veg for Flank Steak with Sweet Potato Crisps.

Between mouth-watering recipes, Kate reveals extraordinary highs and lows from her grandmother’s personal life from marriage to then raising a child as a single mother, taking over cooking classes from an alcoholic to cheekily side-stepping Andrew Denton’s questions on Enough Rope, and combines them with her own gastronomic adventures in often humorously recalled memories.

Quickly learning as a child to read between the lines and perhaps fostering an early journalistic style of inquisition, Kate turned over culinary clues left by devious adults attempting to pepper her and her younger sister’s plates with undesirable foods. Persistent, Kate avoided New Zealand lamb tongues for dinner and discovered the secret of their family’s missing rooster. Later in life, Kate gave up city living and freelancing for an opportunity in television only to be faced with the reality of hand-butchered meat on a TV set based in a country farmhouse. Drawing the line between cute farm pets and food was tough for an urban girl, but she pulled through and is now passing on her many years of knowledge. 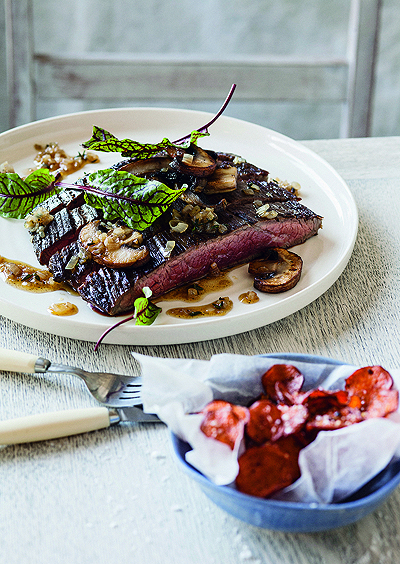 With stories of how Kate’s journalistic life merged into a career based around cuisine, of her mother’s ventures and her grandmothers accounts, Margaret and Me demonstrates a changing of patterns in Australia’s consumption of food. Together, they leave a rich culinary legacy that has inspired Australians and surpassed generations.

Recipes and images from Margaret & Me by Kate Gibbs, (Murdoch Books) $39.99 available now in all good bookstores and online.