Celebrate the nations creative talent from your beanbag

When you think of Australian films, try not to think too far back to images of bad mullets, exaggeratedly thick accents and talking bush animals. Australian film has come a long way, making its mark within a realm of special interest, short film and independent genres. Film festivals have become an increasingly popular cultural event in Australia throughout every state and territory, and act as an encouraging and inspiring outlet for up and coming filmmakers to celebrate and support creative talent. The most popular film festivals in Australia are that of Tropfest, the Canberra and Melbourne International Film Festival as well as the In the Bin Short Film Festival. 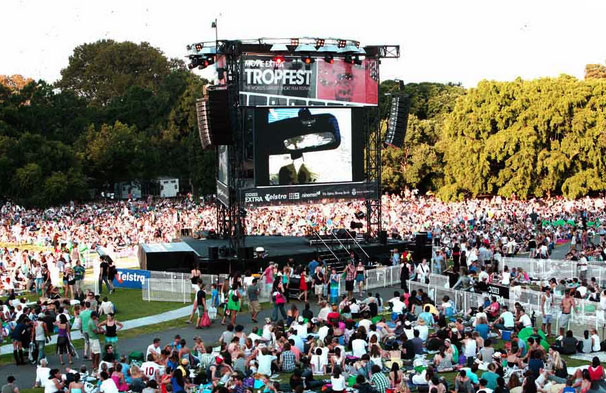 Where can I attend an Australian Film Festival?

Each state and territory has their own annual film festival, usually a free event in which deck chairs and bean bags are scattered across public lawns and a large projector set up to screen some of the best quality contemporary Australian films that have been made in the previous year. Tropfest is the world’s largest short film festival held nationwide, with all films screened less than 7 minutes in a variety of genres. An opportunity for amateur film makers to wow their audiences, make them laugh or move them to tears, Australian film festivals always have a relaxed, moving ambience, which allows a real sense of community to project throughout the area.