A Really Special Shiraz for Autumn

When you’re one of just 65 wines listed as "Excellent” in Langton’s #VI Classification of Australian Wine – considered the ultimate guide to local fine wines – you certainly know you are doing something right. 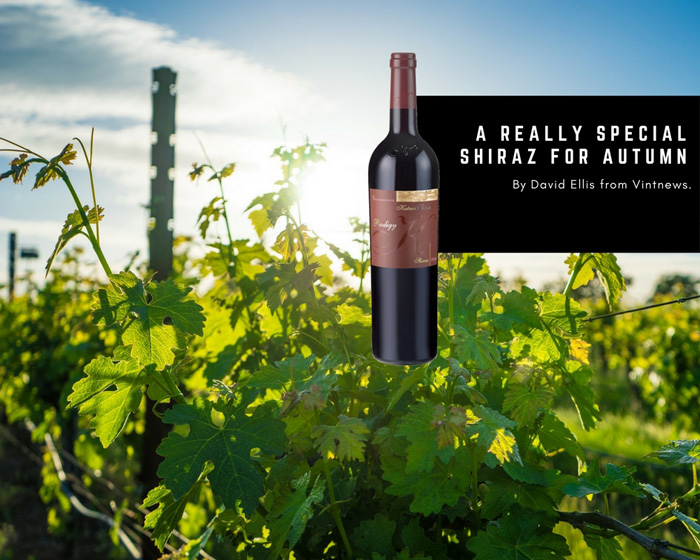 So, to, Katnook Coonawarra have definitely proven just how right they have done that something with their now-released Katnook Prodigy Shiraz 2012, a wine crafted from small parcels of grapes off low-cropping Coonawarra vineyards renowned for fruit of consistently outstanding depth of flavour, plus excellent colour and firm tannins.

Planted in the mid-1990s these vineyards are meticulously managed with hand-pruning, bunch-thinning and shoot-removal to result in this most remarkable Shiraz.

Winemaker Wayne Stehbens says he considers 2012 to have been one of Coonawarra’s finest vintages, its grapes of wonderfully generous pure-fruit flavour, with underlying liquorice spice, finely-grained tannins and plenty of length of flavour.

With no change out of $100 a bottle, this is one to offer for a very special occasion for long and leisurely enjoyment with brioche, hard cheese, paté and quince paste, or a main course of richly gamey venison that will play beautifully to the wine’s flavours.

One to note: Graeme Shaw confesses to being a huge fan of his own vineyard’s Semillon, and with almost 5ha growing at Murrumbateman in the Canberra district he’s in fact got more of it than the rest of the district put together.

After indulging in the rewards of his 2015 Semillon that he says came out of his best vintage ever, he now says his 2016 has equalled that best-ever 2015. To prove it, he’s released a 2016 Shaw Winemakers Selection Semillon Sauvignon Blanc, that with some 85% Semillon is basically all about that, and just how beautifully it has blended with the acidity and lighter body of the Sauvignon Blanc.