We all know about Japan’s anime, sumo wrestlers and sushi, but here are some interesting lesser known facts you might not know about the land of soba noodles.

1. Japan has more than 5.5 million vending machines, selling anything from beer to comic books. Strangely though, it is difficult to find a Japanese vending machine that dispenses chips or confectionery.

2. Make sure you take off those dancing shoes before the clock strikes midnight – late night dancing is illegal in Japan. 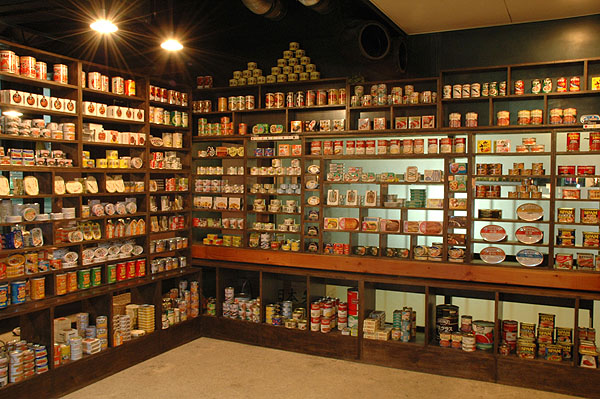 3. There is a restaurant in Osaka that serves only canned food. Called Mr Kanso, the surprisingly popular eatery has no menus – instead, diners are asked to select their meals from the shelves and are given plastic cutlery to enjoy the contents of their can.

4. Japanese trains are some of the most punctual in the world – on average, they are delayed by only 18 seconds.

5. There are more pets in Japan than there are children.

6. Not many people survived the Titanic disaster in 1912 but one Japanese man did – he was branded a coward by his fellow countrymen for not dying with the other passengers.

7. In many Japanese cities, there are cat cafés where visitors can drink coffee and eat cakes while hanging out with cute little felines for hours. 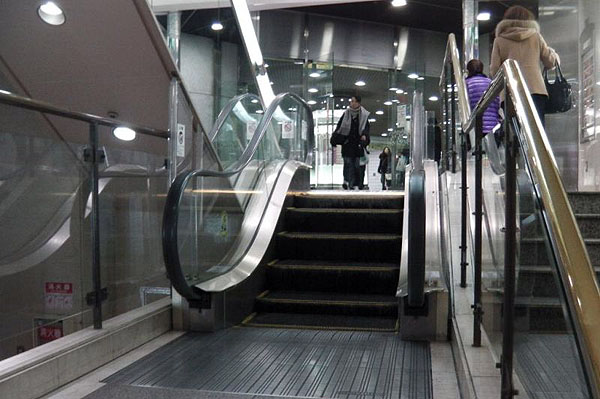 8. Japan boasts the world’s shortest escalator. At only 83.3cm high, the five-step escalator sits in the basement of More’s Department store in Kawasaki.

10. In Japan, they use more paper for comics than for toilet paper.

11. The only foreign language taught and mandated in Japanese schools is English.

13. The fortune cookie dates back to the 1800s and was first made in Kyoto, Japan. 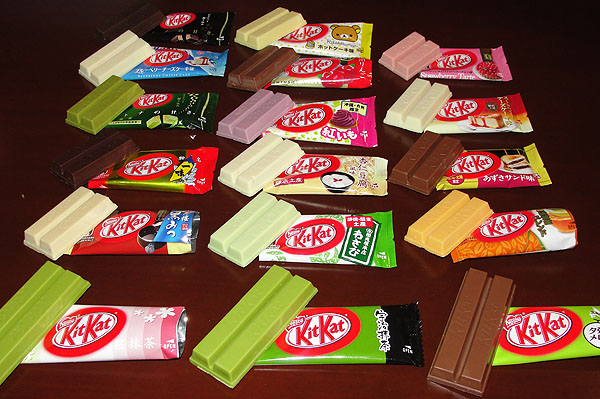 14. Kit Kats come in many different flavours in Japan. Some of the more outrageous flavours have included sweet potato, red pepper, pumpkin cheesecake and apple vinegar.

15. Christmas Day is normally spent with your partner rather than your family (think of it as a second Valentine’s Day).

16. You are unlikely to get into trouble if you doze off at work in Japan. Known as inemuri, the practice of taking a power nap indicates to your boss you’re working very hard.

17. Tokyo has the world’s largest fish market, handling more than 2000 tonnes of seafood every day.

18. While it’s common for us to spend thousands of dollars making our teeth straight using braces, many Japanese teenagers do the opposite. There is a growing trend among young women to get yaeba done, which involves capping the canine tooth to ensure a crooked smile.