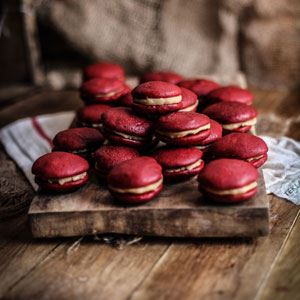 In a small thick-bottomed saucepan mix together the water and the granulated sugar until well blended. Bring to a boil over medium-low heat and continue boiling until the mixture turns a light caramel colour, only stirring once every four minutes (takes approx 8 minutes).

Remove the pan from the heat and quickly stir in the heavy cream, butter, and brown sugar until incorporated. use caution as mixture may spit a bit.

If the sugar begins to clump up, stir for another 30 seconds and then put the pot back on the heat and bring it back to a boil again over medium-low heat. Once it is boiling again stir until the sugar chunk dissolves and the mixture is smooth. Once it becomes smooth, stir it every two minutes and allow the mixture to simmer for 10-12 minutes or until it has thickened.

Remove from the stove-top and stir in the salt. Allow to cool to room temperature before placing it in the refrigerator to continue cooling. Once cooled, the caramel should be thick enough to use as filling without oozing, but soft enough to mold with your hands.

If mixture is still runny after cooling, bring it to a simmer and cook again for a few minutes until it thickens, then cool it down again.

While the caramel is cooling, start making the red velvet whoopie pies.

Pre-heat the oven to 190 degrees Celsius and line a large baking sheet with parchment paper. In a medium-sized bowl, mix together the flour, cocoa powder, baking soda and salt until well blended. Set aside.

Beat the butter in a stand mixer on medium speed for 30 seconds, then add the brown sugar and beat for another minute or until creamed together.

Using a tablespoon, scoop batter and place onto parchment paper in rows with about 2 inches between each whoopie pie (they will expand a bit). Press slightly to ensure they flatten out. Place the baking sheet in the oven and bake for 8-10 minutes or until the tops of the whoopie pies are set. Remove the pan from the oven and allow the pan to cool for 5 minutes before removing the whoopie pies and allowing them to cool completely on a wire rack.

When the whoopie pies are completely cooled, take a teaspoon of the salted caramel and roll it into a ball in your hand, then press to flatten. Place caramel disc on an upside down whoopie pie and then place a right-side up whoopie pie on top to make a sandwich. Repeat until you use up all the whoopie pies or all of the caramel. The assembled whoopie pies can be stored in an airtight container for around 3 days.

This recipe makes about 15 whoopie sandwiches. 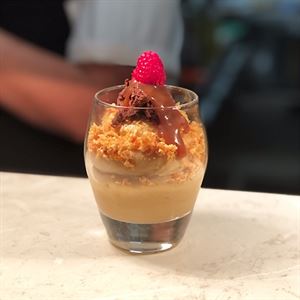 Paired with peanut brittle, salted caramel, chocolate and raspberry, this is the ultimate dessert... 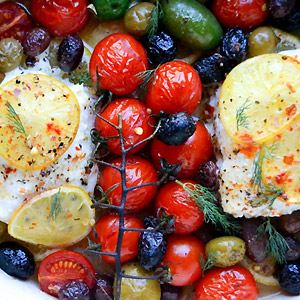 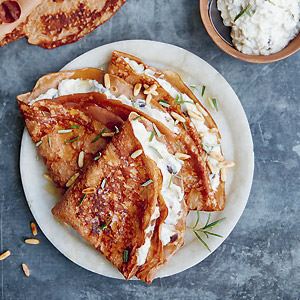