It’s a question I’m asked often enough to make it worth pondering. Is a wine that costs twice as much as another necessarily twice as good?

A couple wines that lobbed on my desk last week provided the near-perfect basis for such a comparison — two reds, both from the same winemaker, produced from the same area and from the same grape variety, but one priced at $30, the other at $18. 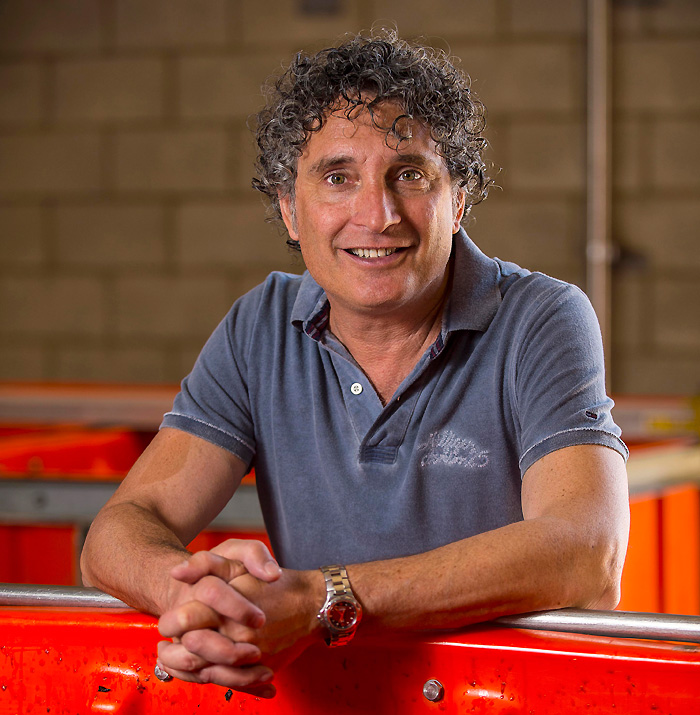 The question, of course, is a trifle facetious. What basis do we have for making the comparison? Perhaps the only valid basis would be to score both wines on a system such as that often used by show judges.

This involves scoring each wine out of 20, with three points allocated to colour/appearance, seven to bouquet and ten to palate. A wine scoring 18.5 or better would be rated as a gold-medal wine, a score of 17 to 18.4 would be given a silver medal, while 15.5 to 16.9 would garner a bronze medal.

Hence an exceptionally strong class of wines may return quite a few gold medals, a weak class may be given none at all.

I’d probably rate the $30 wine at about 18 points, awarding it a high silver. To say that the $18 wine was only a little over half as good would mean scoring it about 11, but such a score would indicate a wine that was seriously so faulty that most consumers would probably choose not to put it in their mouths.

In fact, I’d probably score the cheaper wine at about 15-16 points.

So, the answer to the original question is a definite no. A wine that costs twice as much as another isn’t going to be twice as good, but it should definitely be better.

I remember something from high-school economics about the law of diminishing marginal returns. I think it may have some application here.

Chapel Hill 2016 The Parson Shiraz ($18): A simpler, considerably less faceted wine without the same depth of flavour on the palate. Still a perfectly acceptable dry red though.