During the last weekend of November, the 26th to 28th, Parndana on Kangaroo Island (KI) will be transformed from a typical Australian country ‘Scrub Gum Place’ to a bustling town full of the fastest sheep shearers, great food and wine and of course country hospitality at its best. All proceeds of the event will go to the Parndana Progress Association. 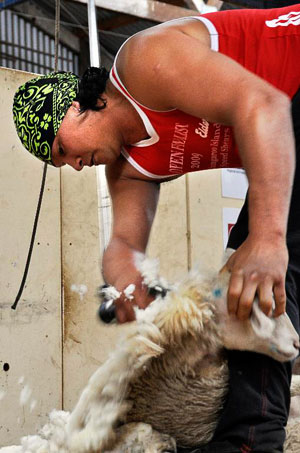 Start off on Friday night at the Kangaroo Island Wine Auctions with music at the Parndana Hotel. This is an opportunity to meet shearers from all over the world competing for the $14,000.00 prize money.

Natasha Bond, Tourism Kangaroo Island Regional Tourism Manager, says ‘The Kangaroo Island West End Brewery Speed Shears is a fantastic event for Kangaroo Island giving visitors the opportunity to experience the colonial heritage of the Island and immerse themselves in one of our biggest industries and have fun doing it!’

The action heats up on Saturday at 11.00am with the Kangaroo Island West End Brewery Speed Shears Competition at the Parndana Hotel. Over 50 of the quickest shearers from around the country and New Zealand and the world will hit the boards to compete in a range of serious events. Over $14,000 worth of prize money is up for grabs, including $7,500 for the fastest elite shearer making this the richest Speed Shears in Australia. 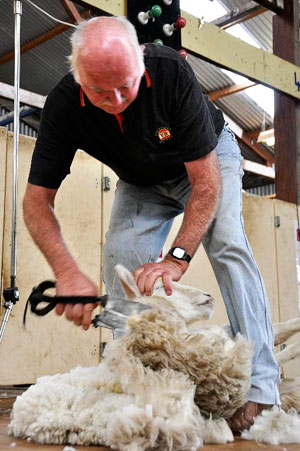 Camping, accommodation and travel specials are available for the Speed Shears event. Please contact 08 8559 6071 or parnhotel@bigpond.com. 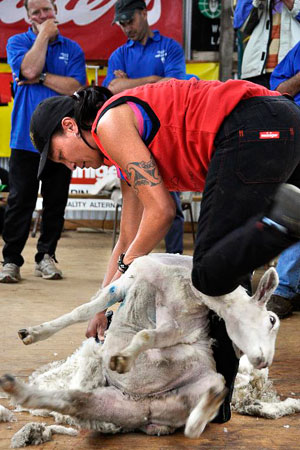