A national holiday in Japan celebrating the foundation of the empire and the accession of its first Emperor, Emperor Jimmu. Modern celebrations for National Foundation Day reflect on the establishment of the Japanese nation as well as an opportunity for the Japanese to nurture a love for their country.

Pay your respects by trying your hand at some Japanese recipes or dine at your local Japanese restaurants. 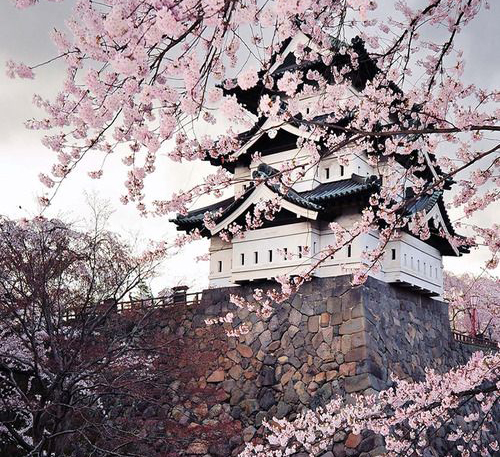