Brewed in 49 countries around the world, with more than 10 million glasses enjoyed every day – nothing is more Irish than a pint of Guinness – just ask global ambassador and Irishman Domhnall Marnell. 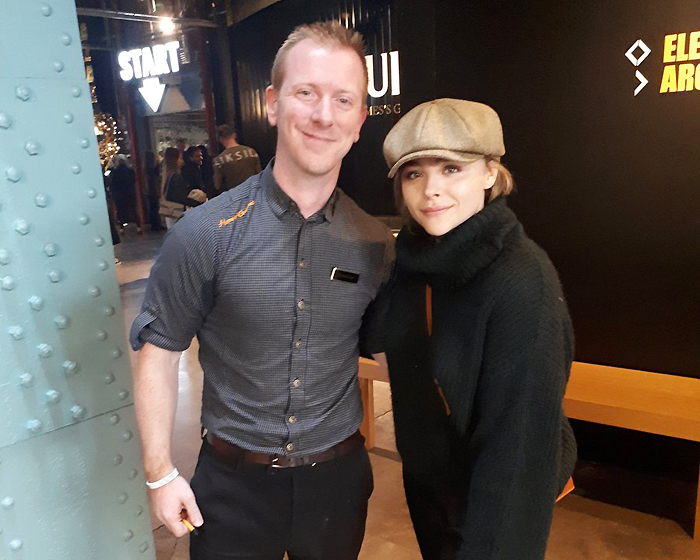 Currently on a 90-day whirlwind tour of Australia, taking in St Patrick’s Day Down Under, Don was more than happy to share some Guinness secrets and little known facts with AGFG readers. At the forefront of beer innovation for 259 years and with a 9000-year lease on the original St James’ Gate Brewery in Dublin, there is a lot more ale to be made and ideas to come to fruition.

"On top of the beer’s quality, the story of the brewery, our branded mascots like the toucan, harp and of course the Guinness World Records book, have all given the brand a global appeal,” he explains.

"If you haven’t enjoyed your first pint quite yet, chances are you already know about us.”

In fact, the book of world records came about as a way to settle arguments in bars, after one too many pints! 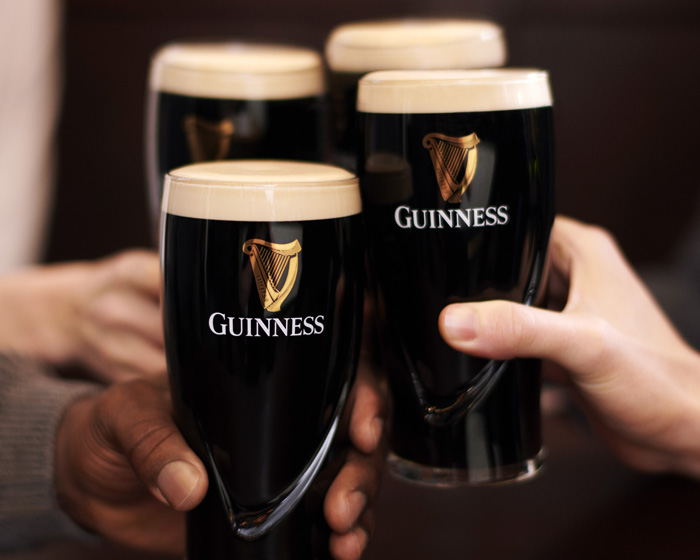 Don began his beer journey after a background in Irish radio, stand-up comedy and voice-over work. In 2011, he began working at the Guinness storehouse to supplement his income and fell in love with the brand.

"Since then, I have taken it upon myself to become knowledgeable about Guinness and beer in general, achieving my qualification in beer brewing in 2017. I’ve also had the opportunity to travel the world – from Serbia to Singapore, the US to Australia – spreading the story of Ireland’s most beloved beer brand. What more could you want?”

Whenever a celeb is in Dublin town, Guinness is always a priority on the agenda and Don has been trusted to look after many VIPs, serving pints to the likes of Will Ferrell, Tom Cruise, Chloe Grace Moretz, Brooklyn Beckham and Australian actor Nic Westaway. 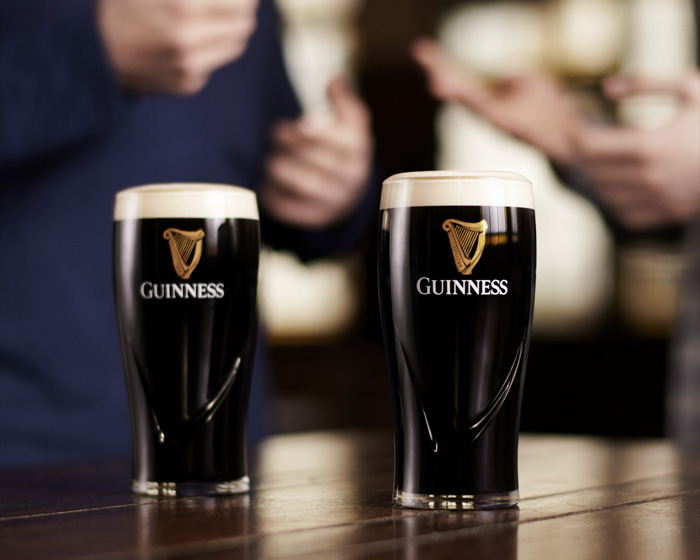 For the last three years, he has also acted as the Guinness St Patrick’s Day ambassador in New York City.

On his first visit to Australia, he rates all the pubs and clubs he has dropped into so far as serving up a great pint and says come St Paddy’s Day, you will be hard-pressed not to enjoy a creamy drop if your local serves it.

While the top two consumers of Guinness annually are the UK and USA, it comes as a surprise that Nigeria ranks at number four.

"Africa is a huge market and on some occasions, there could be more glasses drunk on a humid day in Nigeria, than in Ireland,” Don quips.

So what food goes best with this ruby red coloured drop? Guinness Draught is perfect for rich desserts and can be used to make beer-flavoured ice cream and chocolate mousse, as its smooth texture pairs well with rich hearty, meals and after dinner treats. 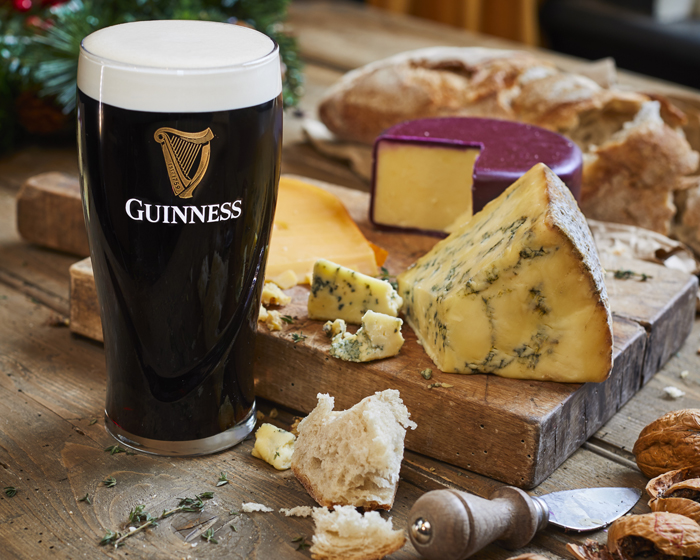 "Our classic Extra Stout is traditionally used in Chrissy pudding back home, while our Foreign Extra Stout is ideal for marinating beef, making stews and pies. The most common pairing has been seafood, dating back to 1837 when UK Prime Minister Benjamin Disraeli spoke of Guinness and oysters.

"The sea saltiness of oysters is perfectly complemented by Guinness’ rich and smoky taste.”

The advent of the Brewers Project in 2015 has seen a reinterpretation of classic recipes from 200-year-old brewers’ diaries and the release of new drops - Guinness Dublin Porter and West Indies Porter, followed by a sortie into the dynamic world of ale with Guinness Golden Ale.

This journey of innovation has continued with the release of Hop House 13 Lager in Australia, set to be a real game changer just as it has been in Ireland, giving lager fans a chance to explore a beer with more flavour from a brand they trust and love.

"Guinness has one of the most loyal followings of any beer in the world and there’s certainly a strong sense of national pride around the brand.”

Finally, we asked Don what was his best Irish joke…

"We Irish have a reputation for being storytellers and this is absolutely true. These stories are always best shared with a pint of Guinness – you’ll have to wait until we have a pint to hear it!”