Ballina Food & Wine Festival, a Celebration of the Coastal Lifestyle

Showcasing a fusion of the best produce, products, restaurants and culinary expertise the region has to offer, the Ballina Food & Wine Festival celebrates its ninth year when events kick off on Friday, June 29. 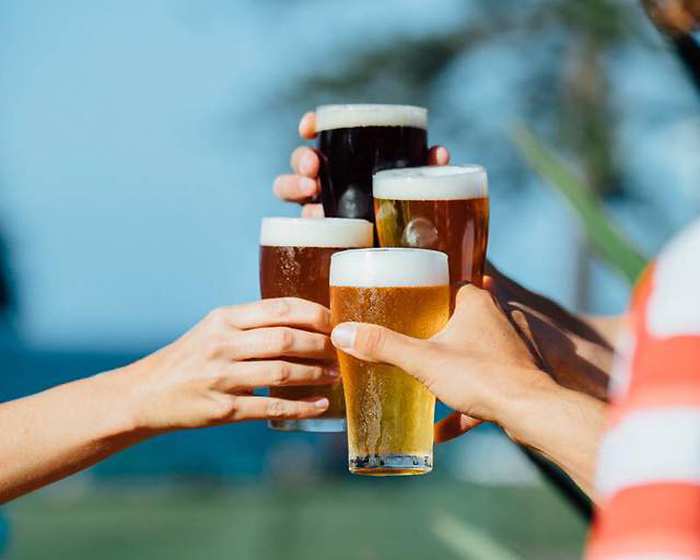 Featuring two different events run over the weekend at various locations, expect to sample premium wines, craft beer, cider and spirits from around Australia and abroad, while each year festival proceeds are donated to worthy causes both locally and internationally. This year the NSW Rural Fire Service will be the recipient, helping brigades from Alstonville, Lennox Head, Meerschaum Vale, Newrybar and Wardell.

Enjoy all the Northern Rivers has to offer, along with live entertainment at the Asahi After Dark Gala four-course dinner on June 29, designed and prepared by Ballina RSL Executive Chef Blake Seymour, including a complimentary glass of champagne or boutique beer on arrival. Stunning wines and craft beers from De Bortoli Wines and Asahi Premium Beverages have been specially selected to match each course, created from some of the region’s freshest produce.

Sunday July 1 is the main festival day at Ballina Jockey Club (18+ Event), featuring exhibitors, information sessions and demonstrations from cottage industries displaying their products; while local restaurants will cook signature dishes for guests to sample, with tasting plates available for purchase. Winemakers and brewers are on hand to share their knowledge throughout the day, creating a unique opportunity to interact with experts and sip the best rich reds, elegant whites and boutique beers on offer. 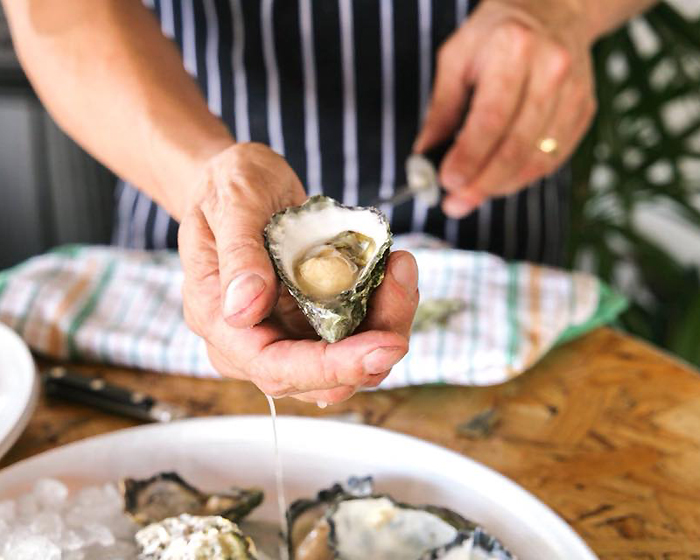 Watch Chefs in action, such as Terase Davidson from Taste Byron Bay, Sean Connolly from Balcony Bar & Oyster Co, Peruvian Chefs Franco and Andres from A Chef’s Pocket, and The Byron at Byron Restaurant – Head Chef Gavin Hughes. This restaurant nestled in Byron at Byron Resort and Spa, is where locals and tourists from afar head to spoil themselves with culinary indulgences in tropical surrounds, as foldaway glass walls and lush gardens make every guest feel at peace and balmy breezes drift through an earthy interior décor.

Under Gavin’s guidance, the restaurant ensures a paddock to plate philosophy with a selection of light Mediterranean fare, alongside local and international wines. Depending on seasonal produce, expect plates such as roasted blue eye and charred octopus with sauce romesco, nduja bull horn peppers, orange and almonds; or perhaps share a pot roasted shoulder of New England lamb for two, zucchini, saltbush leaves, frekkah, mint and lemon.

Fresh from a stint on MasterChef, Scottish-born Gavin cooked against contestant Sashi Cheliah with hands-on advice from legendary Chef Gordon Ramsay - at one point during the show, Gordon gave his Byron colleague a lift up to reach a colander on a high shelf.

Take time to stop by the many food exhibitors, such as Spice Pirate BBQ and Chile Banditos Condiments from Lismore - the brain child of pirate and local identity Aaron Hargreaves, whose passion for chillies has led him down the path of low and slow cooking on a Mad Max inspired handcrafted barbeque. The venture also sells a range of sauces and condiments, such as gourmet chilli flakes, smoked salts and barbeque spice rubs along with branded kitchenware. 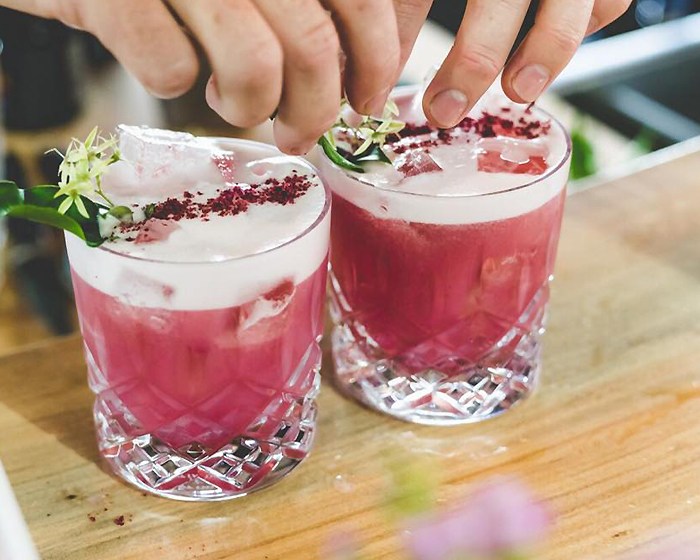 Chow down on a Mexican pulled pork wrap, served in a fresh tortilla with kale slaw, lime aioli and a choice of extras; or say ahoy to a chilli boat with smoked mild chilli halves filled with secret herbs and cheese; before picking up a bottle of hot sauce to take home. Team a bite to eat with a tipple of choice from the 16 beer and wine exhibitors, ranging from Brookie’s Byron Bay Ginto Hillbilly Cider and Byron Bay Brewery craft beer.

From gourmet outfitters to coffee estates and an authentic fromagerie, the list of cottage industry exhibitors is a celebration of the Northern Rivers laid back coastal lifestyle – delve into the likes of artisan chocolate, Nimbin Valley Dairy goats cheese and yoghurt and a range of exotic brews from Truly Tea Byron Bay.

Tickets for the Gala Dinner are $95, while Sunday’s entry is just $25 per person and includes multi-talented entertainers and musicians during the afternoon, such as Diesel, Jed Zard and Blake Tailor. Buses will run from various locations around the region with tickets $5 return, check out the schedule here.