We’ve come a long way since 1831 when The Father of Australian viticulture, James Busby, introduced Shiraz cuttings to New South Wales. Originally planted in Sydney Botanical Gardens and in the Hunter Valley shortly thereafter, the grape vine was then transferred over state lines to South Australia. By the 1860’s Shiraz was well and truly established as an important yield and has an extensive history as a widely grown dark-skinned Australian varietal.

Shiraz remains a front-runner today, comprising 1/5 of all national wine production and 40% of the annual red grape crush because it is disease resistant and grows abundantly in the right climate – grape bunches include up to 130 berries.

1.) Shiraz stands well on its own two feet. Up until the late 1980’s Shiraz wine made in Australia was commonly called Hermitage, however, that naming practice was dropped due to export problems in relation to France’s designation of origin protection policy.

2.) Shiraz blended with Viognier has gained acceptance in the last 5 years, making Shiraz Viognier a desirable label. Adding up to 4% Viognier creates an apricot tone to the wine’s palate.

3.) Shiraz blends well with Cabernet Sauvignon in equal amounts, a discovery made in Australia and now marketed as Shiraz-Cabernet.

3.) Shiraz is the "S” in GSM, as it is commonly referred to in Australia. Grenache-Shiraz-Mourvèdre incorporates Shiraz as a minor component. 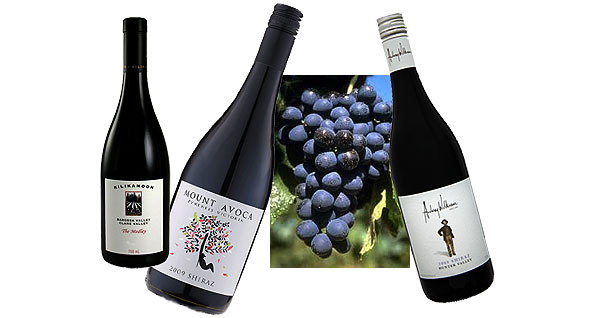 The Taste & Flavour of Australian Shiraz

Powerful and full-bodied, the soil and climate directly effects the flavour notes of Shiraz. Another important factor in establishing the character of a particular Shiraz is the viticultural practices that are put in place, so there isn’t one typical aroma associated with this wine. When it comes to primary notes, if somewhat generalized, Australian Shiraz is known to be earthy and savoury; fragrance suggestions may include violets, berries, plumy, chocolate, espresso and black pepper.

Australian Shiraz occurs in a wide range of styles, defined by regional terrain and winemaker artistry, and is frequently characterized as dark, bold, virile and vivacious to start, and with age, supple and velvety. The basic formula for our Shiraz is defined by its ripe fruit, fleshy mid palate, soft tannins and classic American oak barrelling; however, a new tertiary complexity results from using older French oak barrels and some wineries are applying this technique to produce a stylized Shiraz.

Browse for wineries by state with the AGFG.

The main Australian states producing Shiraz are South Australia, Victoria, New South Wales and Western Australia. Shiraz from SA is consistently some of the best our country has to offer and has been for many decades; main regions for production include Barossa Valley, McLaren Vale, Clare Valley and Coonawarra.

Cooler climate regions of VIC, particularly in Central Victoria, are able to produce Shiraz, displaying the grape’s invariable versatility and proven ability to thrive – Heathcote is a notable Shiraz producing region of Victoria. 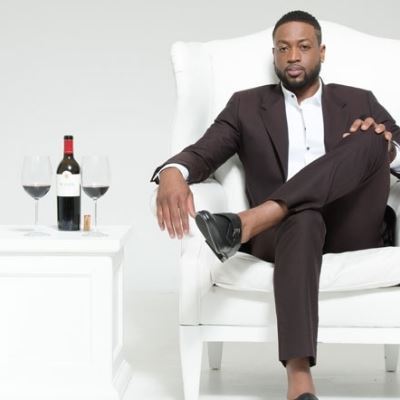