Hunting and gathering for your meal

About as native as you can get, the hunt for bush tucker was, and still remains, a traditional and fascinating way of life for many indigenous Australians. Present before European colonization, bush tucker is food native to the Australia and has become a hands on experience many travellers wish to experience in order to learn more about native food and traditional cooking methods, as well as what real bush tucker tastes like. The Northern Territory offers a range of bush tucker tours, due to its rich heritage and vast, unspoilt areas of wilderness. Northern Queensland’s Cooktown also offers tours of the outback, including tours through the bush tucker rich areas of Wangaar–Wuri. 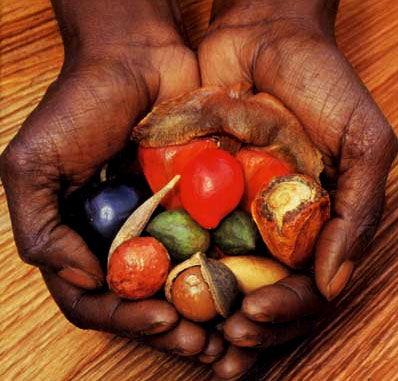 The Aboriginal people of Australia have been eating bush tucker for 50,000 years, with pioneering white settlers learning and utilizing the knowledge of native hunting and cooking methods during settlement. Many bush tucker foods have made their way into everyday products such as jams, chutneys, breads and spices. Additionally, Kangaroo meat is making its mark in many Australian restaurants due to its tenderness, low fat content and being high in iron.