This Anzac Day, we pay tribute to all Australians who have served and died in wars, conflicts and peacekeeping operations.

As one of Australia's most important legacies, Anzac Day marks the anniversary of the first major military action fought by Australian and New Zealand Army Corps (ANZAC) soldiers during World War I. On this day in 1915, the Anzac troops landed in Gallipoli, Turkey with the aim to capture Constantinople from the Ottomans, who were World War I allies of Germany. This year will mark the 100th Anniversary of the landing and will once again strengthen the national identity of Australia. 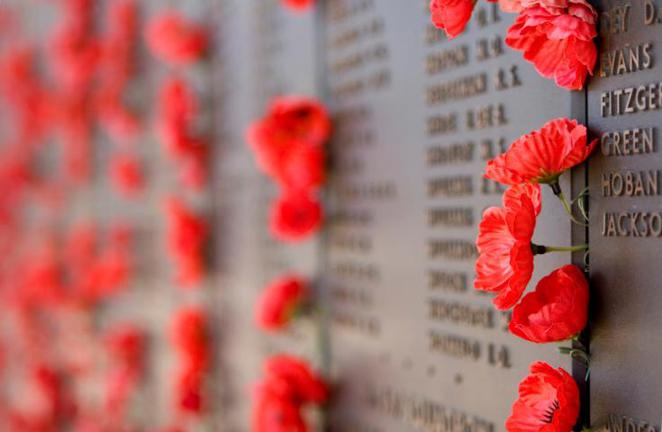 Dawn services will be held all over Australia, including one at the Sydney Cenotaph in Martin Place. The services traditionally comprise of an introduction, hymns and prayers, reflections, wreath laying and a minute of silence. Early commemorations started occurring in 1916 and by 1927 every state of Australia had a public holiday for ANZAC Day observances. 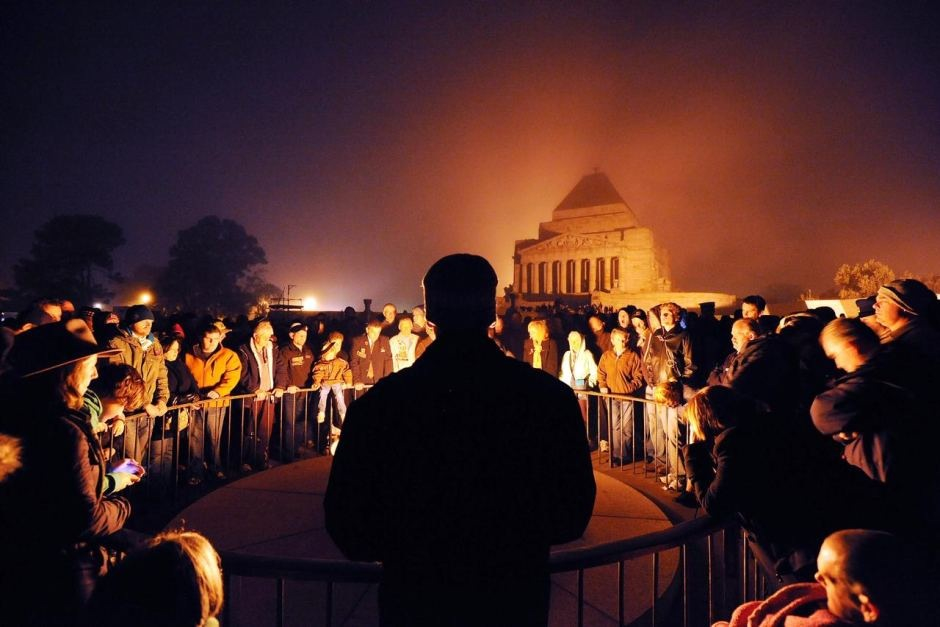 After attending a dawn service, you might like to partake in a ‘gunfire breakfast’ (coffee with a splash of rum), the breakfast of choice for Anzac soldiers before they went to battle. Or if you’re an AFL-loving Melburnian, maybe you were lucky enough to score tickets to the annual Anzac Day clash between traditional rivals Essendon and Collingwood. If you’re feeling very creative, why not give our Anzac biscuit recipe a go before checking out the AGFG What’s On guide for a list of events and specials around your area.