By David Ellis from Vintnews. 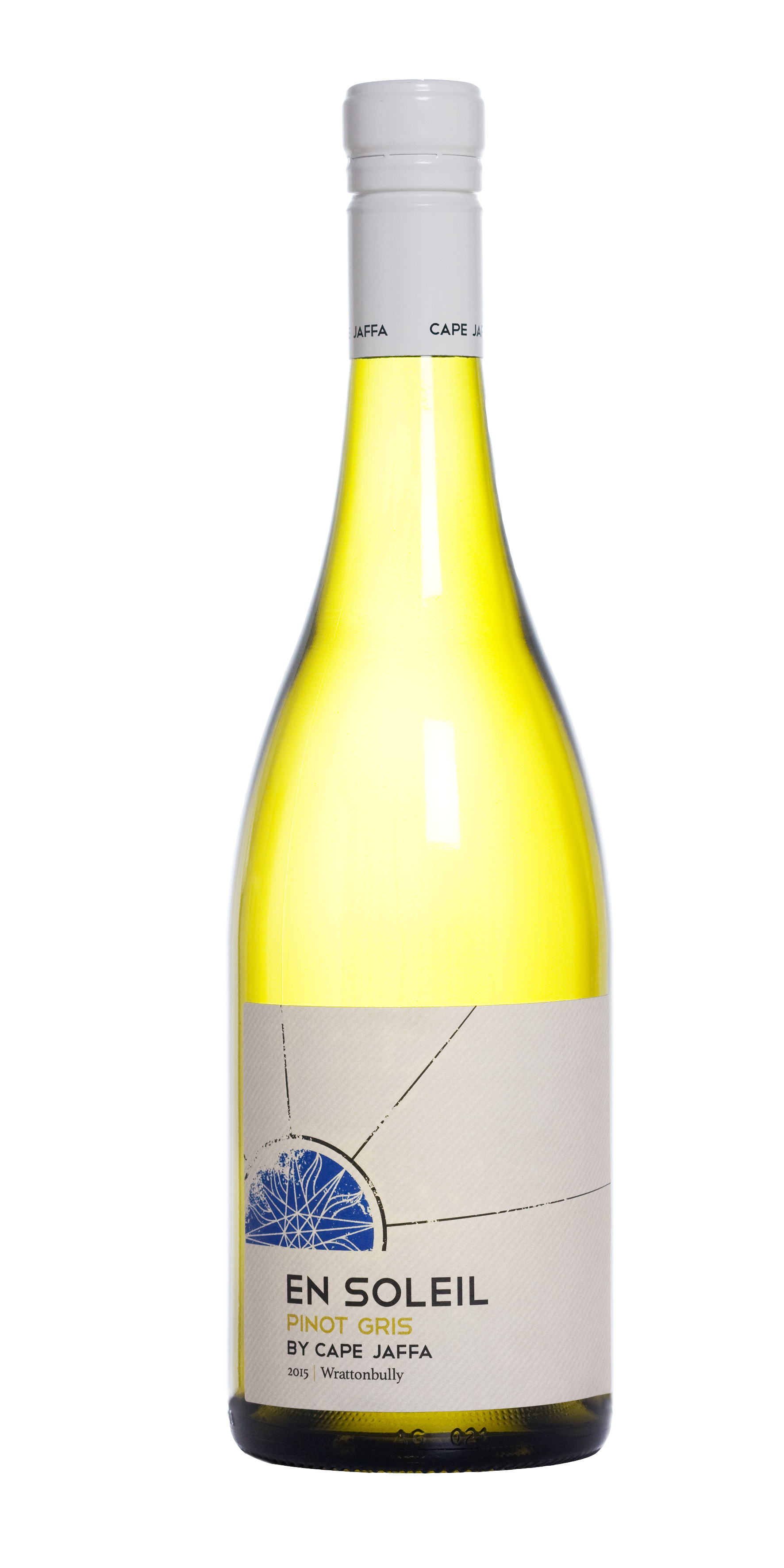 Although grapes were first grown at Wrattonbully on South Australia’s south-eastern Limestone Coast from the 1880s, it was for making jam and not for another century was thought given to the potential of the area for winemaking.

Between the Padthaway and Coonawarra wine regions and with similar characteristics to these famed areas, Wrattonbully is today one of our smaller wine regions after really kicking ahead with large-scale plantings in the 1990s.

Among current noteworthy makers is Cape Jaffa Winery, whose 2015 En Soleil label Pinot Gris is just now becoming available. A somewhat luscious drop with wonderful varietal lemon, apple and pear flavours, and coupled with nice aromatics, interestingly this was made from fruit off certified fully-biodynamic vineyards on which herbicides have been eliminated and biological fertilisers are being trialled.

It’s an excellent partner at $27 with crayfish and scallops or with many rich, full-flavoured Asian dishes. If you have difficulty finding it, phone the winery on (08) 8768 5053 or go onto www.capejaffawines.com.au

One to note: family owned and run Shaw Vineyard Estate in cool climate Murrumbateman, 30km north of Canberra, have released a great drop for winter-time enjoyment in their 2013 Cabernet Sauvignon.

Developed on a one-time fine wool growing property, Shaw have put much effort into diligent pruning to keep yields to around eight tonnes of fruit to the hectare, and this coupled with 2013 being an excellent ripening year, has resulted in the 2013 Cabernet Sauvignon proving a stand-out wine.

With rich dark fruit flavours showing nice touches of mint, and at $25 a bottle, this is one for the table with hearty winter-time braised or roasted beef or lamb, accompanying veggies and a nice sprinkling of aromatic herbs.