When thinking of Brazil, it is synonymous for most to see in their mind’s eye bright costumes, dancing women and the vibrant energy of Rio de Janeiro’s streets coming alive for the biggest celebration of the year, Carnival (Feb 24 -March 1).

The annual Brazilian festival was first organised in 1640 in the form of elaborate feasts to give honour to the Greek wine gods, before the Roman Catholic Church put in place the religious repentance celebration of lent, where the Roman Catholics and other Christians traditionally abstained from consuming meat, hence the title of Carnival, which is derived from "carne levare,” meaning the removal of meat.

In more modern times, Carnival has gained a popular following of locals and tourists from around the world to partake in the hedonistic celebration, witnessing a world like no other come to life in a seemingly choreographed form of mayhem and chaos.

We have collated some of the spirit of past Carnivals through this visionary journey, so fix yourself a Caipirinha, the fiery national Brazilian cocktail and samba through our favourite images of Carnival along with some quirky facts you may not know about the flamboyant and prolific country of Brazil. 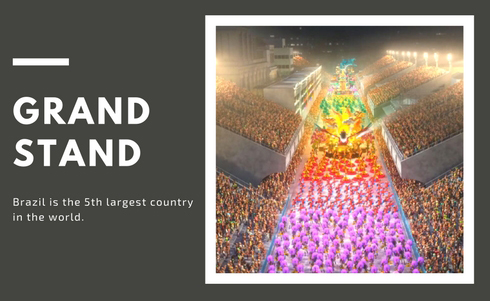 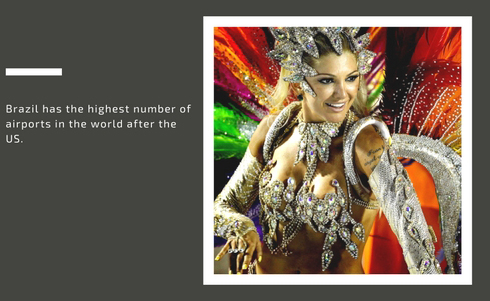 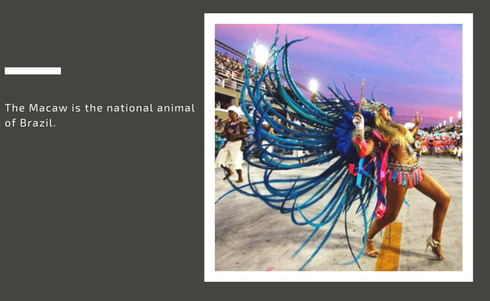 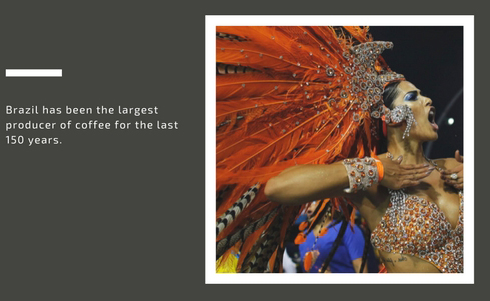 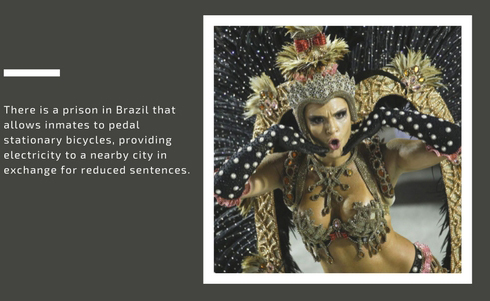 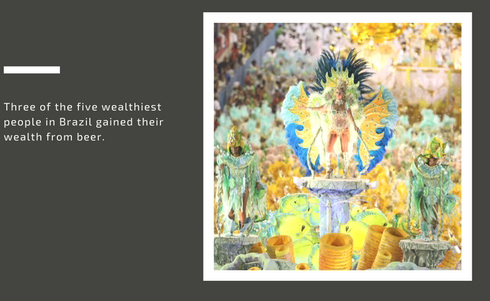 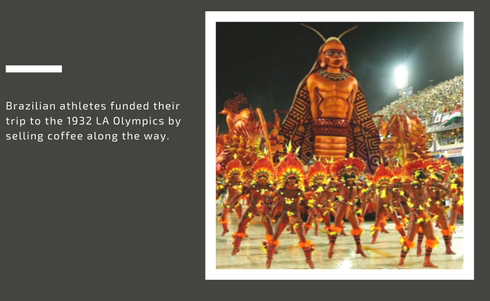 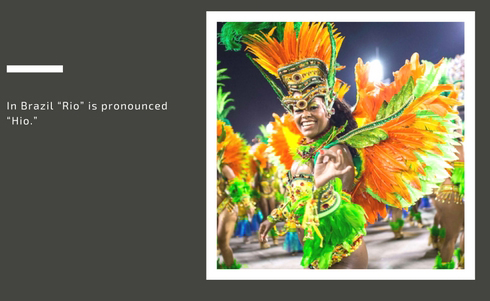 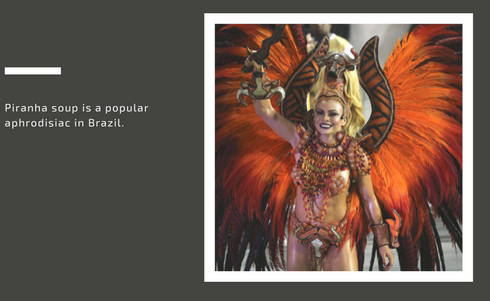 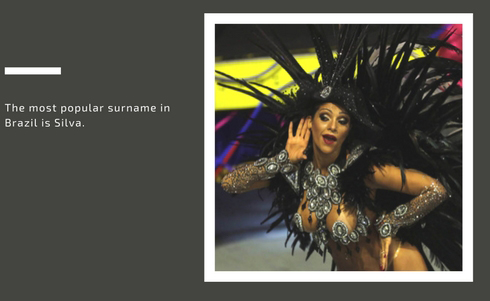 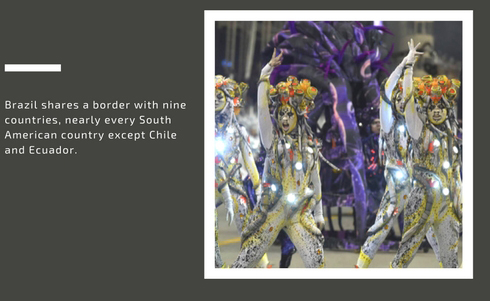 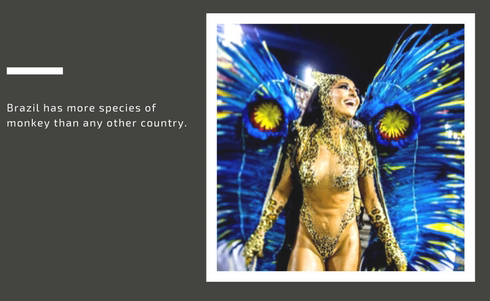 Feeling like you need to hop on a plane to Brazil? We have even more reasons here.