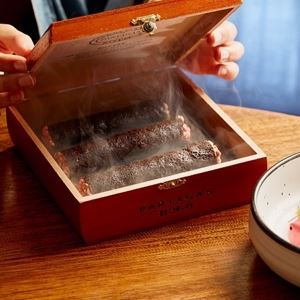 Soak gelatin leaves in cold water. Place Dulche de Leche in a small bowl over a water bath to warm, once it is hotter than 40 C.

Remove gelatin from water and squeeze off any excess, stir through the Dulche until it is dissolved and remove from the heat.

Using a food processor, puree the bananas, add them to the Dulche mixture and place aside.

Using a whisk or electric mixer, beat egg whites with sugar until light and fluffy with stiff peaks. In another bowl, whip the cream.

Add the remaining cream and egg whites, using a spatula gently fold through until combined.

Place in a piping bag and in the refrigerator to set.

Place flour, black sesame seeds, cocoa and gluten-free flour in a food processor and blend for 30-40 seconds to break down the seeds. Set aside.

In a small saucepan, bring the butter, raw sugar, glucose and golden syrup up to a boil.

Once boiled, combine thoroughly with the dry mix and set aside to keep warm, while preparing the baking trays.

Place the baking tray in the oven at 180 C for abut 5-8 minutes. The best way to tell if it is cooked enough is to lightly touch the mixture, it should not stick to your finger – or you can use a teaspoon. Visually it looks slightly darker than when you started, it will also appear to have bubbled and settled again.

Remove from the oven and allow to sit for one minute. Using a cannoli or brandy snap roller, gently roll over the length of the strip of mixture. Using an old knife, trim the edges so they are straight and even in width using the 10cm stencil as a guide.

Starting from one end, roll the cigar mixture over the cannoli roller until it forms a cylinder. Cut it free from the strip just after the join. Place aside, seam down on the bench until it has cooled. Repeat the process until all the mixture has been used.

Snip the end of the piping bag and gently fill the cigars. Layer on a serving tray.

If you are not sure the cigar mixture has cooked enough, let it cool completely on the bench. It should be super crunchy, if not it needs more time.

If the cigar mix is setting or cracking while you are trying to roll it, place back in the oven for 30 seconds to warm back up.

Wear two pairs of rubber gloves if you have sensitive fingers. 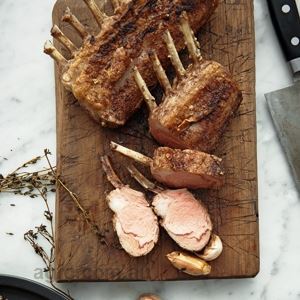 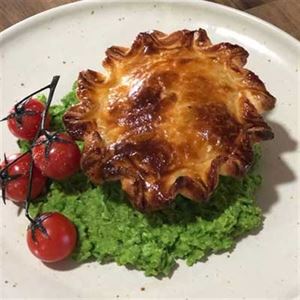 A take on the classic surf and turf dish using beef cheeks and lobster tails, encased in short and p... 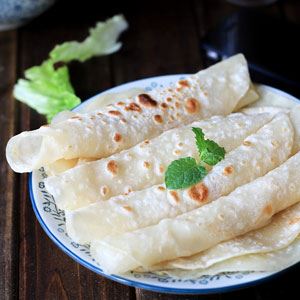