Melbourne Is the Most Liveable City

In the Economist Intelligence Unit’s biannual survey, four Australian cities have made into the top ten most liveable cities: Melbourne, Sydney, Adelaide & Perth.

The London-based research company determined Melbourne’s score as 97.5%. There are 140 cities in the ranking overall and Sydney moved from 7th to 6th place, while Adelaide & Perth tied for 8th once again. Brisbane came in at number 21. 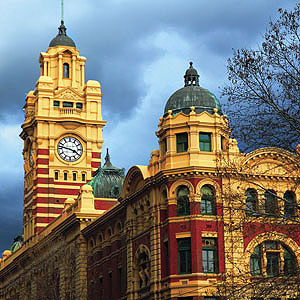 Melbourne has replaced Vancouver as the most liveable city in the survey, no small feat as Vancouver had been in the 1st position for almost a decade. Melbourne did share the position with Vancouver in 2002 and has now taken over the position entirely. Considering the top 10 cities, Melbourne is slightly lower in stability factor though higher than most in the culture & environment component; in this survey Vancouver’s infrastructure score was lower than it has been in the past leaving room for Melbourne to rise up the ranks to the top position.

Scores for global liveability are allocated based on access to quality health care, political and social stability as well as crime rates; other factors include cultural event celebrations and the proper use of the natural environment. What is public transport like? The infrastructure standards? Overall liveability?