How to Make the Perfect Cup of Tea

Aussies love their caffeine fix, but did you know that tea is gaining ground and making a strong resurgence as the drink of choice?

According to the country’s largest tea estate Nerada Tea, in a surveyed four-week period, 42% of Australians purchased tea, not far behind the 45% who bought coffee. On average, we are now drinking 9.5 cups of tea per person every week. 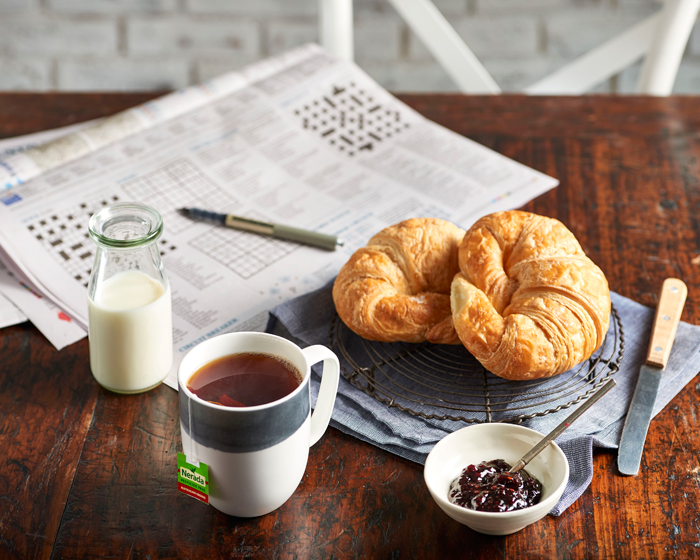 Located in Far North Queensland in the Atherton Tablelands, the Nerada plantation covers 360 hectares and delivers more than 6 million kilos of fresh tea leaves to its Malanda processing facility every year. From there, almost 750 million cups of tea are made from the leaves – that’s around 9000 cups of tea an hour!

Last year, Nerada received Rainforest Alliance Certification for its pesticide-free black tea, the first and only Australian agricultural entity to be awarded such certification.

Plantation director and qualified tea maker, Tony Poyner tastes 30 cups of tea a day to make sure the brew is up to scratch. Who better to ask, how to make the perfect cuppa? 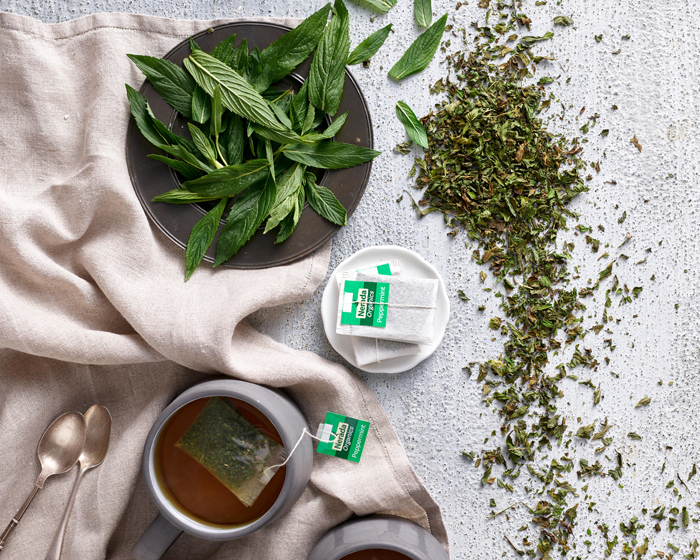 "Brewing the perfect cup of tea often comes down to personal taste, but there are a number of elements to think about to ensure you’re getting the most of the flavour,” he says.

"Don’t forget that fresh is always best. Like any produce, the fresher the product the more it impacts on flavour. While many tea brands are imported, locally produced Nerada can go from crop to cup in as little as four weeks, which is why it always tastes so fresh.”

Here are Tony’s four important steps to make an ideal cup of tea:

"Look out for the Australian grown logo on the pack and always ask questions about where your tea comes from,” he says. "Finally enjoy! Tea is a great ritual to be able to bring people together, whether it’s a black tea in a loose-leaf form or a herbal infusion, there is a perfect brew waiting just for you.” 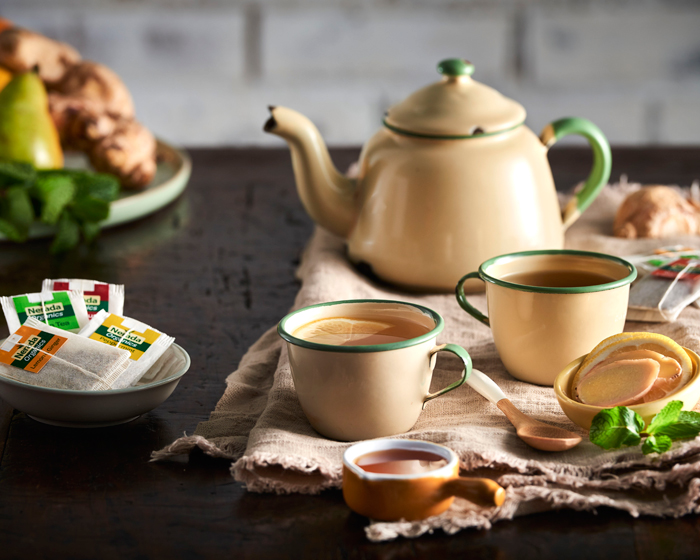 So next time you reach for the tea packet or bag, follow Tony’s steps for a satisfying cuppa to savour.