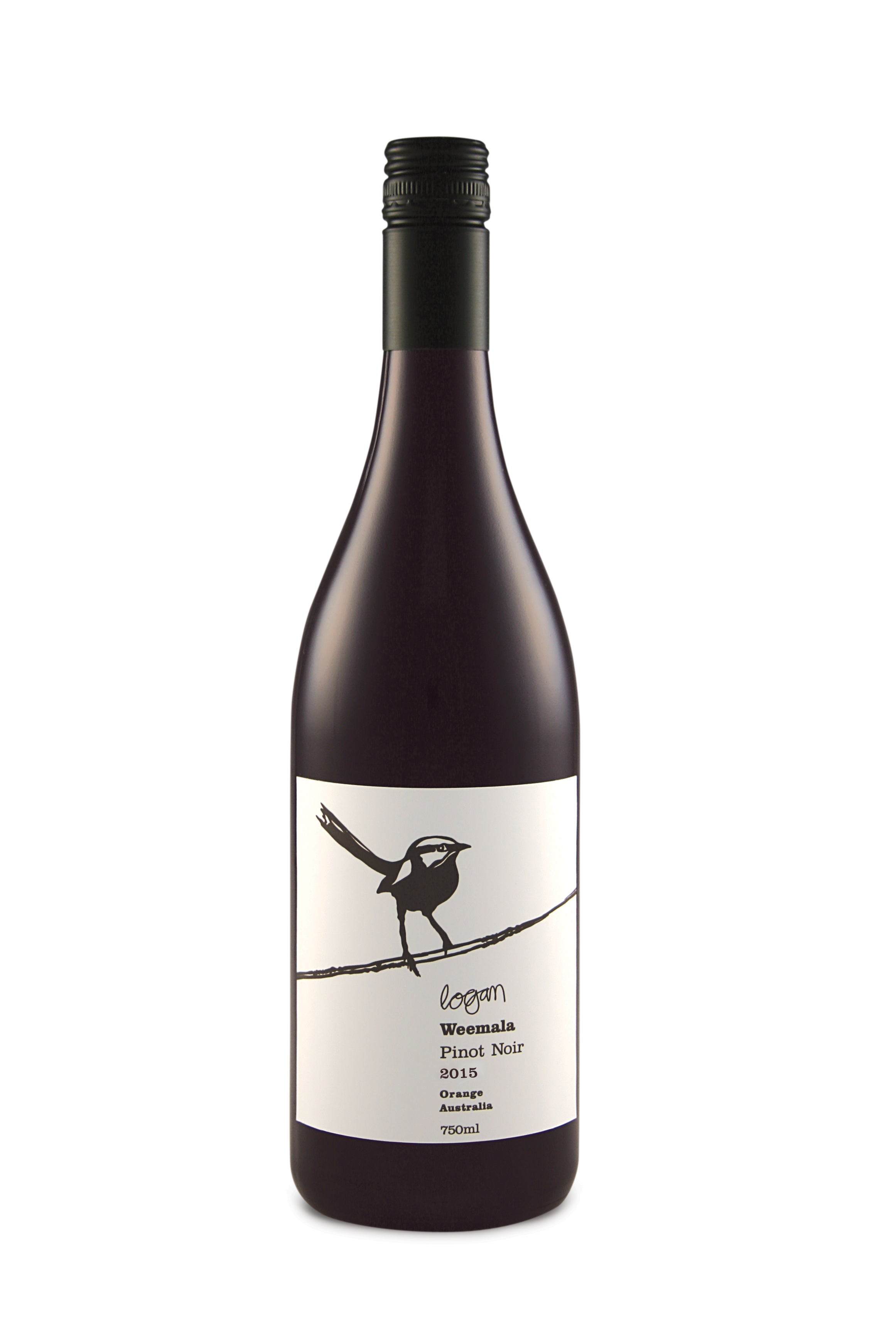 Put your money on it, a variety to watch in this country in the not-too-distant future is Vermentino, a hugely popular drop in Europe where its somewhat bizarrely known under 41 different synonyms – including Favorita de Conegliano, that for probably good reason for those who fight them in the field, translates to “the rabbit’s favourite.”

And interestingly in some regions of Europe, it’s proving the first wine in years capable of knocking Sauvignon Blanc off its perch.

The principal white grape of Sardinia and Corsica, Vermentino, has only been grown in this country with any real intent since around the year 2000, which is a bit strange because it’s a variety that can handle the extreme heat of some of our hottest vineyard regions with ease.

In the largest of these, the NSW Riverina, Calabria Family Wines at Griffith has just released a 2015 Private Bin Vermentino that’s all about delightful lemongrass and lime zest, and a palate of green apple, lime and almond, and a racy acidity.

At an enticing $15, this is a great drop to serve chilled with bruschetta, tomato, basil and red onion, or with seafood such as crab linguine with chilli and parsley.

One to note: from the high altitude, cold climate of Orange in NSW’s Central West, winemaker Peter Logan has released a ripper 2015 Weemala Pinot Noir you’ll find an absolute joy with a good summertime’s cheese platter.

The result of mild, sunny and dry weather that characterised the 2015 vintage, this is one of those wonderfully food-friendly wines that you’ll find that as well as with the cheese platter, with its delicate, light-bodied elegance it will also make for a great match with rich game and meat dishes.