Briton Donovan Cooke, one of the most renowned French classical chefs, will return to Melbourne this year to run a new mega seafood restaurant, The Atlantic, to open at Crown. Four years ago Cooke moved to Hong Kong to head Jockey Club's Happy Valley restaurant yet will be moving back to Australia this year when he was announced as the shock choice of executive chef. The announcement had been well censored, even his ex-wife, decorated pastry chef Philippa Sibley who works in Sydney, hadn't been told.

Atlantic's Con Adronis hinted to The Australian the selected chef was coming from outside of Melbourne and was very highly regarded professionally. Cooke, worked for Michael Roux in London and for Marco Pierre White at Harveys and Canteen alongside a young Gordan Ramsay. However, he is known to Australians for his time at Mietta's, est est est and Odine as well as a co-authored cookbook, ‘In Retrospect.' The new Crown restaurant ‘Atlantic' is set to open late 2010. 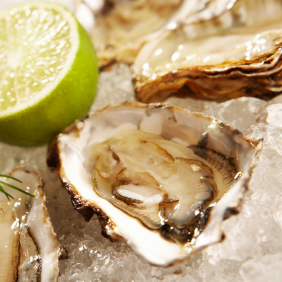 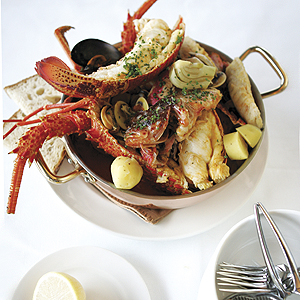