6 Bike Tours through France You Need on Your Bucket List

By Leigh O'Connor. Images from Biketours.com.

Ever dreamed of competing in the Tour de France… wearing the leader’s yellow jersey as calf muscles pump the pedals up and down hills around the French countryside?

While not all of us can be cycling royalty, there are plenty of opportunities to ponder whether France is the world’s best country for a cycling holiday, with tours for everyone from novice to expert. Those who dream of riding on Gallic soil can traverse the Pyrenees, pedal through Corsica and roll slowly past castles in the Loire Valley. 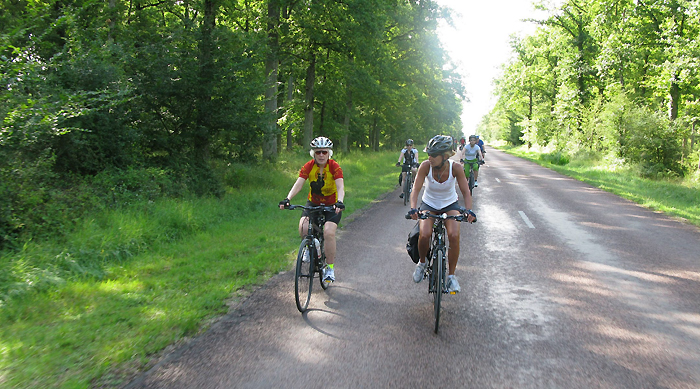 Whether opting for a fully or self-guided adventure, Biketours.com delivers routes to remember for all shapes, sizes, ages and fitness levels. Children aren’t forgotten, as they can ride behind Mum and Dad in a bike trailer, tag-along or go tandem, while adults can choose from road, mountain and increasingly popular hybrid bikes.

At a cyclist’s pace, tourists experience places four-wheeled travellers don’t know exist – hidden alleyways, ruins of long forgotten castles and dirt paths snaking through olive groves. On a bike, you can literally smell the roses, listen to the wind and feel the rise and fall of the ground, as you cycle to your next destination.

Don your helmet, jump on the seat and let’s head off on some of France’s most popular cycle tours… 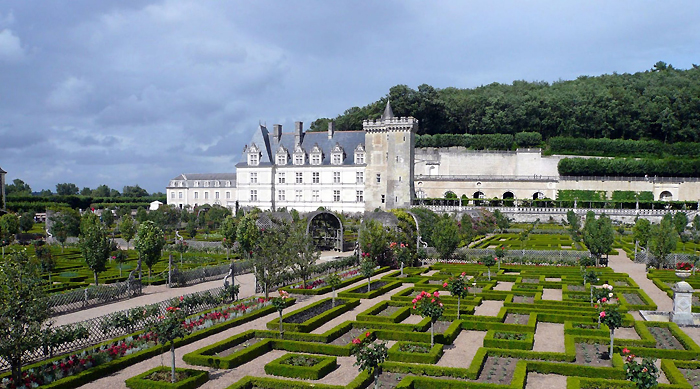 This seven-night tour travels the picturesque, historic route from Notre-Dame Cathedral in Paris to Westminster Abbey across the Channel in London. Along the way, cyclists take in a mosaic of landscapes scattered with castles, cathedrals and charming villages.

From the French capital to the port of Dieppe, the tour passes through the Epte Valley, along wooded banks of the River Seine and through Vexin Francais Nature Park in the Oise Valley. Cycle past converted railways and on quiet country roads in Normandy, before taking the ferry from Dieppe to Newhaven in England. The final part of your journey passes the rugged cliffs of South Downs to Brighton and across the rolling hills of Sussex, into the cosmopolitan heart of London. 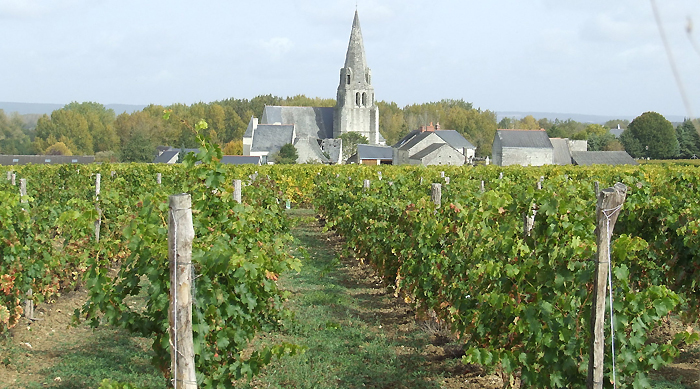 Loire a Velo: Orleans to the Atlantic

The Loire a Velo trail runs for more than 250 miles of signposted tracks alongside the Loire River and its tributaries. There are four tour options, ranging from five to 12 nights, giving cyclists the chance to discover historical cities and varied old towns, along with beautiful chateaux from different periods of time.

From Tours to Angers, the countryside is mainly dotted with castles and vineyards, so be sure to stop off at famous cellars for wine tasting and enjoy the charms of both peaceful and wild landscapes. The last portion of the journey to the Atlantic passes through the western part of the Loire Valley, all the way to take a plunge in the ocean at Le Croisic or St Brevin.

This tour allows cyclists to experience the most legendary climbs of the Tour de France, finishing by riding the world-famous Mont Ventoux. Conquer the Col de la Croix de Fer, cycle to the top of Alpe d’Huez and climb the Col du Galibier, while enjoying the spectacular beauty of the French Alps and exploring charming Provencal villages.

More for experienced and passionate cyclists looking for the ultimate challenge as the climbs are tough on this tour, but for those willing to push themselves the experience will exceed expectations, as the chance to follow in the cycle tracks of Alberto Contador and Bradley Wiggins.

Burgundy Wine Trails: Beaune to Macon on the Voie Verte

Cycle France’s first voie verte (green way), following the path of an abandoned railway line past authentic little villages on the slopes of a plethora of vineyards. Burgundy is a fabulous region for a cycling tour with quiet roads, good accommodation and an abundance of stops to sample wine and great French cuisine. 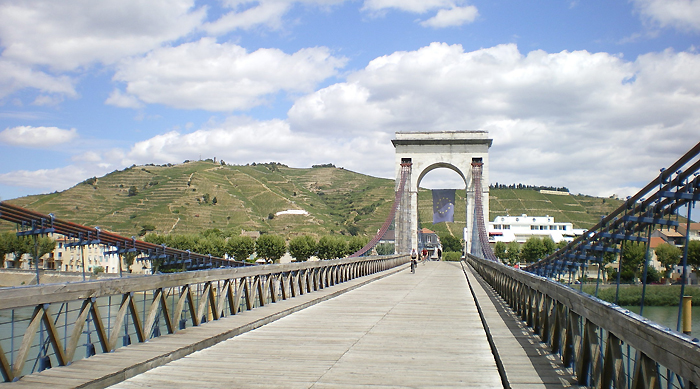 This trip takes cyclists through all the best places Languedoc has to offer, including five UNESCO World Heritage sites. Beginning in St Guilhem le Desert, famous for its cloister and named one of the most beautiful villages in France, you ride on the famous Santiago de Compostela pilgrimage route, through vineyards and typical southern towns.

Carry on along the banks of the Canal du Midi, also a heritage site, which links the Mediterranean to the Atlantic. Built in the 17th Century, this waterway trail ends in the medieval city of Carcassonne with its fortified castle, Gothic cathedral and narrow streets. 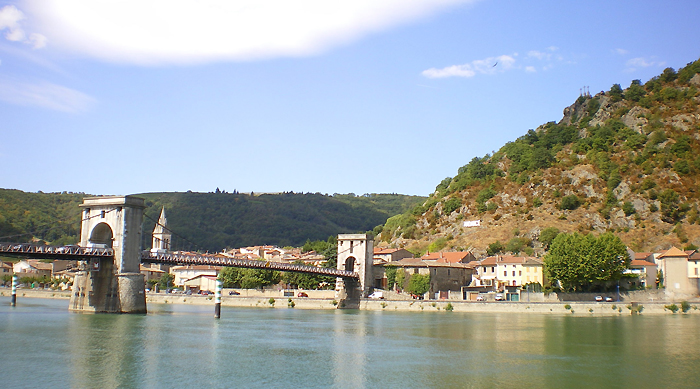 Follow the Rhone River through lush vineyards and fragrant orchards in an area of France rich in both nature and culture, where cathedrals and relicts from Roman times pay homage to an era long gone by. Marvel at cultural treasures such as the large Roman theatre in Vienne, or the architecturally appealing museum of the Confluences in Lyon.

Along the way to Provence, be tempted by culinary delights such as frog’s legs and caramel ice cream, in charming villages where there is something for everyone’s tastes.

Are you motivated to get on your bike? For more ways of discovering France, click here.
Previous Post
Down the Tube: The Outback and fascinating Lava Tubes at Undara
Next Post
Coming Up Roses with Cinnamon Kisses & 58 other Seductive Chocolate Recipes