5 Essential Tips when Travelling in Japan

Japan is a wonderful country with so many things to do and see (not to mention, eat). The land of cat cafés and strange vending machines, however, can be a confusing place for first-time visitors. Here is a list of tips that are sure to make your Japan experience a lot less confusing. 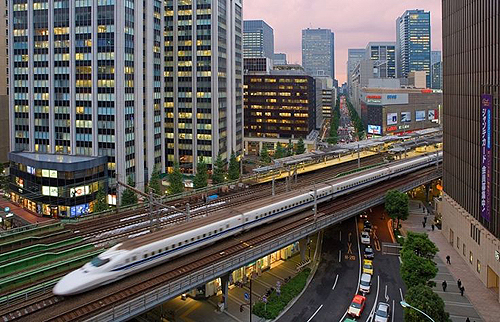 1. If you’re planning to explore a few cities, the best way to get around is via Japan's famous and super-fast bullet trains. Called Shinkansen, these trains can move at speeds up to 300km but they are not cheap – a one-way Tokyo to Osaka dash would cost ¥14720 (roughly AUD$140). However, JR passes that enable you to travel through Japan can be arranged prior to leaving Australia. Purchase a JR pass exchange order at an authorised travel agent, swap it for an actual rail pass when you’re in Japan and use it to get you from city to city in a relatively economically-efficient way. For example, a seven-day unlimited pass costs AUD$300 and is great value if you want to do the Tokyo to Osaka trail and stop at a few cities such as Kobe, Nagoya and Tokohama along the way. 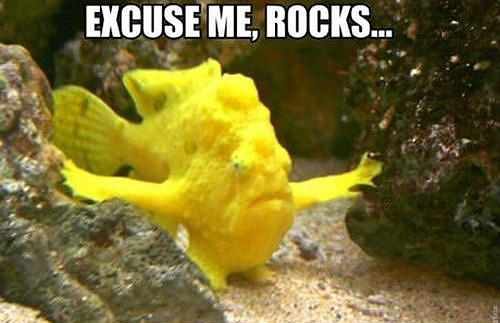 2. English is not commonly spoken in Japan and this is more apparent the further away you get from the major cities. You don’t have to invest in a year-long Japanese course to prepare for your holiday, but learning a few words will get you a long way. Useful phrases include sumimasen (excuse me), arigato (thank you), arigato gozaimasu (a more formal way of saying thank you), Nihongo ga wakarimasen (sorry, I don’t understand Japanese) and oishii (delicious, uttered to your host or waiter after a good meal). 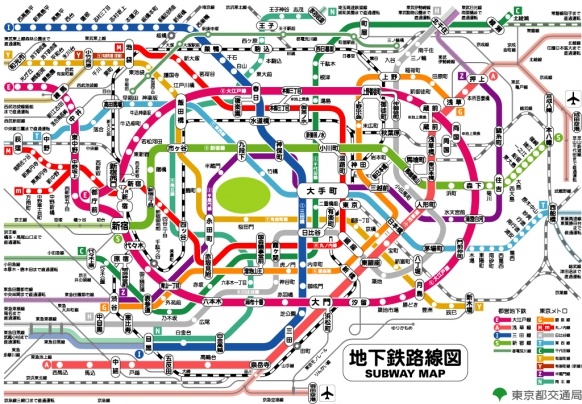 3. Get to know the subway system in Tokyo as well as other major cities such as Kyoto and Osaka. Taxis are expensive in Japan and unless you’re okay with driving on the same roads as drivers who don’t indicate and stay in their own lanes, commuting by subway is the quickest and most efficient way to go from A to B. The Tokyo subway system can be initially daunting but train station staff are helpful and signs are everywhere so subway travel is easy once you’ve figured it out. If you have a smartphone, Google Maps and apps such as HyperDia will tell you what trains you need to catch to get to your destination and how much the fare will be. And if you miss your connecting train, don’t worry – trains in Tokyo run every few minutes (and are on time). 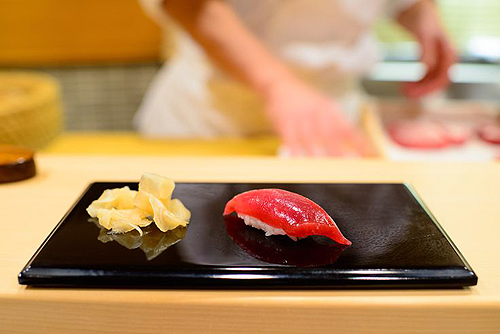 4. Booking restaurants in Japan can be challenging due to language barriers – even some of the country’s Michelin-starred restaurants only have Japanese-speaking staff. Want a table at Jiro Sukiyabashi? Rather than practising what you’ve learnt while listening to three Japanese audio lessons, you’re better off getting a Japanese-speaking friend to make the booking for you. If you’re staying at a hotel in Japan, another option is to get your concierge to make the booking for you.

5. Surprisingly, many public washrooms (especially in shopping malls and major train stations) don’t stock their washrooms with soap and paper towels. This is where a bottle of antiseptic or a packet of baby wipes will come in handy. If you’re pressed for luggage space and can ONLY carry one or the other, then baby wipes are the way to go – you’ll be able to wipe the gunk off your face after a big night out in Shinjuku.