By Leigh O’Connor.
Champagne’s involved? I’ll be there in a Prosecco!
Unless you’ve been hiding under a rock, you probably know that champagne has its very own global day, right?
Get ready to say cheers to International Champagne Day on Friday, October 22 with an authentic French drop from Champagne Pommery, who have just released their 2021 World Collection with five drops from around the globe.
After travelling to Australia, South America, Japan and Africa, the Maison is thrilled to reveal this next venture will transport enthusiasts to Asia. The World Collection was developed to universally celebrate the art of travelling – while 2021 may have continued to postpone overseas adventures, these world-class champagnes can still take you to a faraway destination. 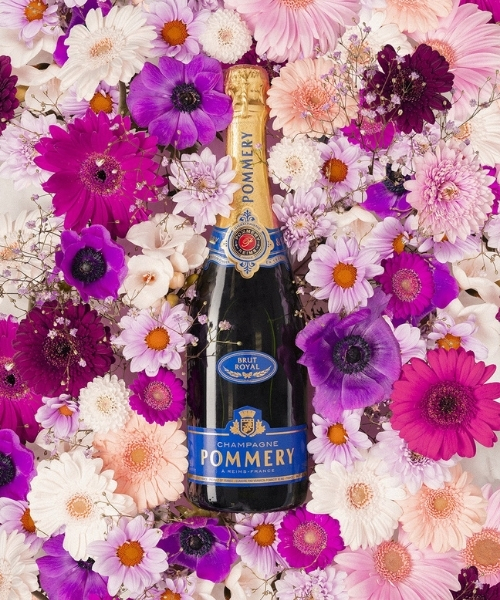 Titled Celeste, this collection pays homage to the world’s largest continent with five limited-edition bespoke gift boxes, with custom-created artwork drawing inspiration from traditional Asian designs, featuring rich colours embellished with ornate gold and silver foil patterns.
Maison Pommery is renowned for creating the ‘Brut’ style of champagne in 1874 under the reigns of Madame Pommery. The cuvées available in the Celeste range include Brut Royal NV, Brut Rosé NV, Brut Apanage NV, Apanage Blanc de Blancs NC and Grand Cru Vintage.
The collection also coincides with the release of the highly sought-after 2008 vintage of Pommery Grand Cru, presented in a stunning burgundy box embossed with a gilt gold dragon – the symbol of imperial strength and power and a fitting motif for this wine.
The House has possessed an international orientation since it was founded in 1836 when aspiring businesswoman Madame Pommery named the galleries of her Reims cellars after major cities around the world, once her champagnes reached those markets.
The 2021 Celeste limited-edition range will be exclusively available from Qantas from the end of October, followed by all major stockists from mid-November, just in time for the festive season.
Previous Post
Nominate for the AGFG 2022 Chef Hat Awards Consideration Short List.
Next Post
Pasta Than a Speeding Bullet – Say Ciao to World Pasta Day on Monday, October 25! 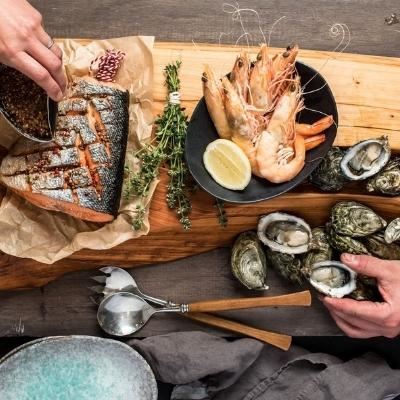 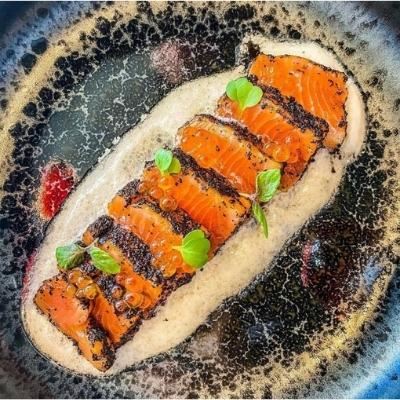 Just for the Halibut – Sail into these Seafood Restaurants for Shrimply Irresistible Dishes.