Held annually on the Easter long weekend, 2018 will see the 29th Bluesfest roll back into its birth place and hometown of Byron Bay from Thursday, March 29 to Monday, April 2. Tickets are on sale, but selling out fast, so be sure you don’t miss out on their amazing 2018 line-up! Tickets here. Artist line-up here. 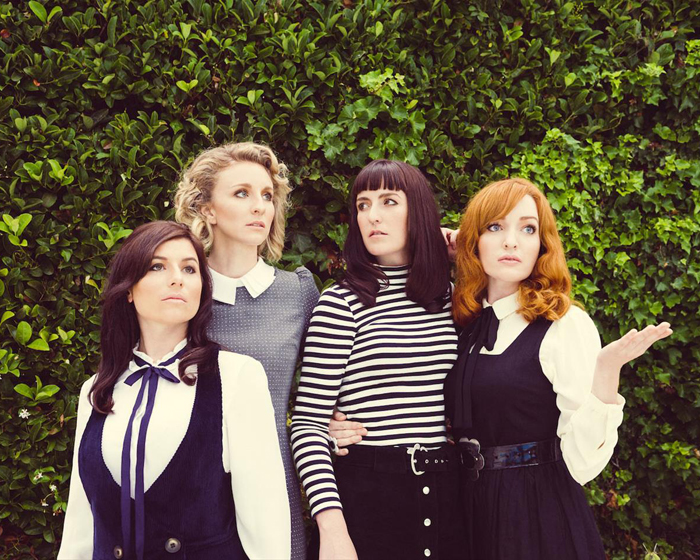 Newcomers, All Our Exes Live in Texas.

Whether you are wanting to attend for a single day, 3 days or a full 5, glamping each night in luxury tee-pee style tents, Bluesfest offers affordable ticket options and package prices to suit anyone.

Whichever ticket package you decide, we highly recommend ensuring you have access to the Bluesfest VIP Lounge Bar. This special ticket gives you access to a gated private area with comfortable lounges, bar tables and stools, extra restrooms with no ques and a well-stocked bar offering premium drinks. This offers guests the perfect area to chill out amongst the potted greenery and take five in between playing sets.

This year will be one of the largest yet, with a bursting playing schedule of over 200 performances packed into 5, 12-hour days which is anticipated to attract an audience of over 100,000.

So as for the artist line-up? It is impressive to say the least, with organisers gathering fresh talent from around the world to perform for the first time in front of Bluesfest audiences.

New comers All Our Exes Live in Texas, a four part, all female indie-folk group will grace the stage on Thursday, March 29 and Friday, March 30. Their first debut album ‘When We Fall’ saw them awarded the 2017 Aria award for Best Blues and Roots Album. Recently they have received great acclaim and exposure for their backing vocals on Kesha’s smash hit single ‘Praying.’ 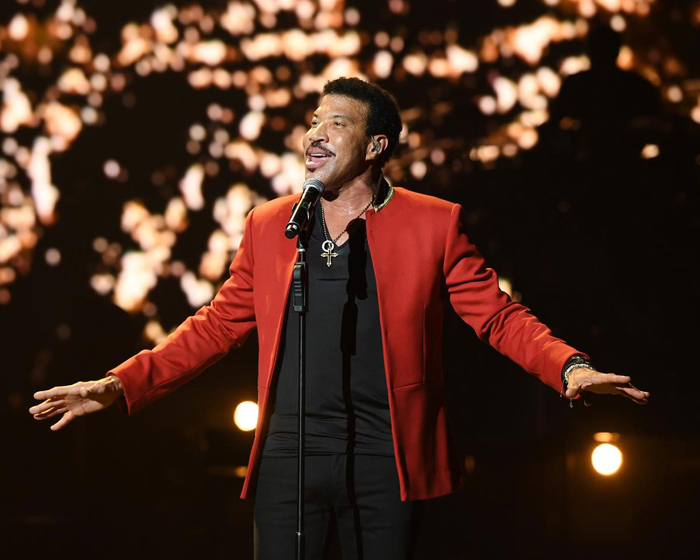 For the first time in Bluesfest history, a full arena spectacular is coming to the festival with one of the world’s most beloved artists – Lionel Richie. With hits including "Hello,” "Endless Love,” "All Night Long,” "Brick House,” "Easy,” "Dancing on the Ceiling,” and "Three Times a Lady,” Bluesfest attendees are in for a once in a lifetime experience as this true icon of modern music plays his most loved songs on Easter Monday. 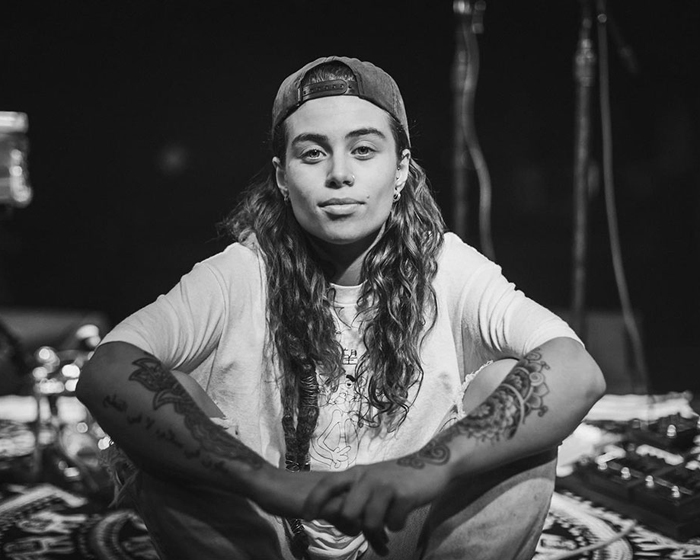 Bluesfest 2018 welcomes Tash Sultana, one of Australia’s most talented up and coming artists, to their stage this year. The one woman powerhouse has sold out every headline show booked across multiple countries and played dozens of high profile festivals including Laneway and Splendour in the Grass 2017. Tash is the very definition of a Bluesfest artist, and is anticipated to have one of the most talked about sets at the festival. 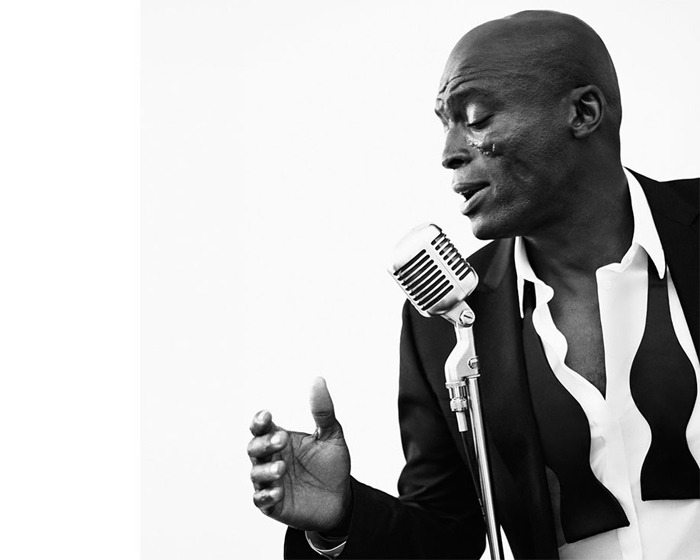 Seal, an artist who needs no introduction, also makes his debut at this year’s Bluesfest following the success of his 2017 album ‘Standards.’

"This is the album I have always wanted to make,” says Seal.

"I grew up listening to music from the Rat Pack era, so recording these timeless tunes was a lifelong dream.”

Along with his swoony new tracks, this GRAMMY award-winning icon will also perform his award-winning classics with the likes of "Kiss From a Rose,” "Crazy” and "Killer” on Sunday, April 1.

For those a little further out, J&B Bus Service will be shuttling from Pottsville to Chinderah, stopping in Hastings Point, Cabarita, Casuarina and Kingscliff, so save sitting in traffic, drink responsibly and download/view the bus timetables here.