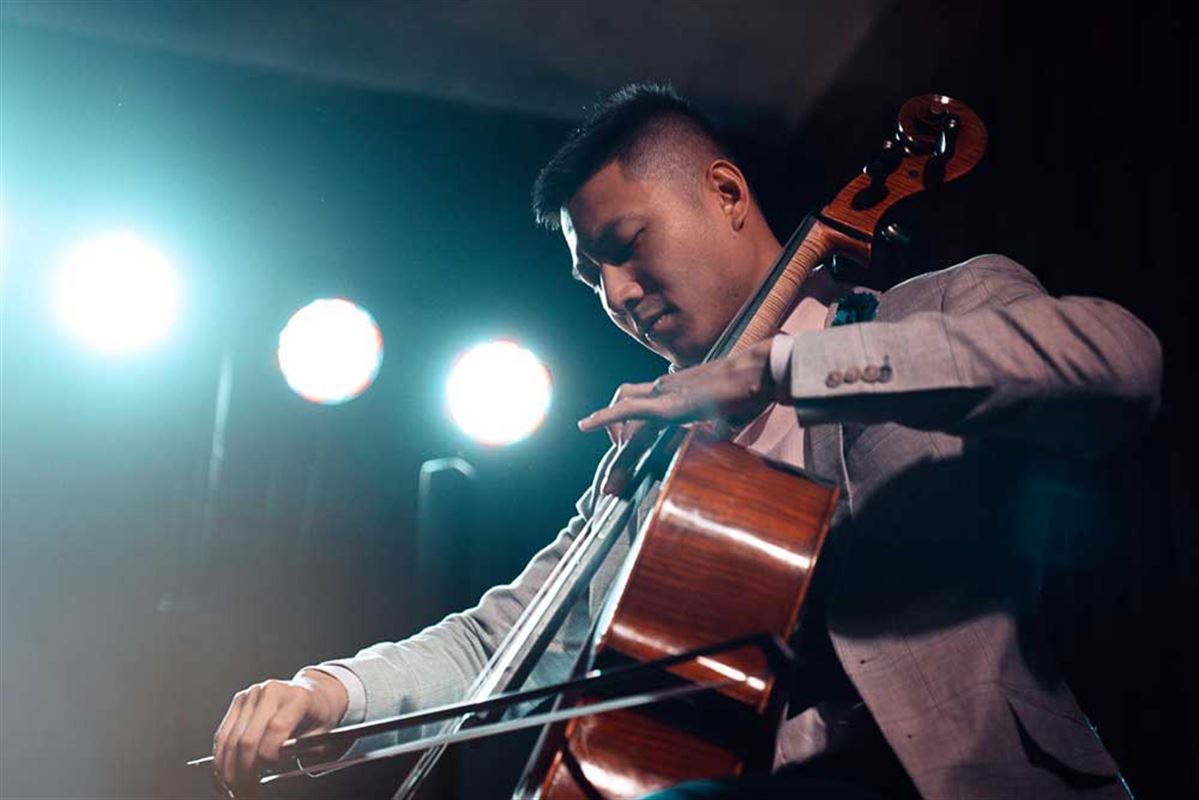 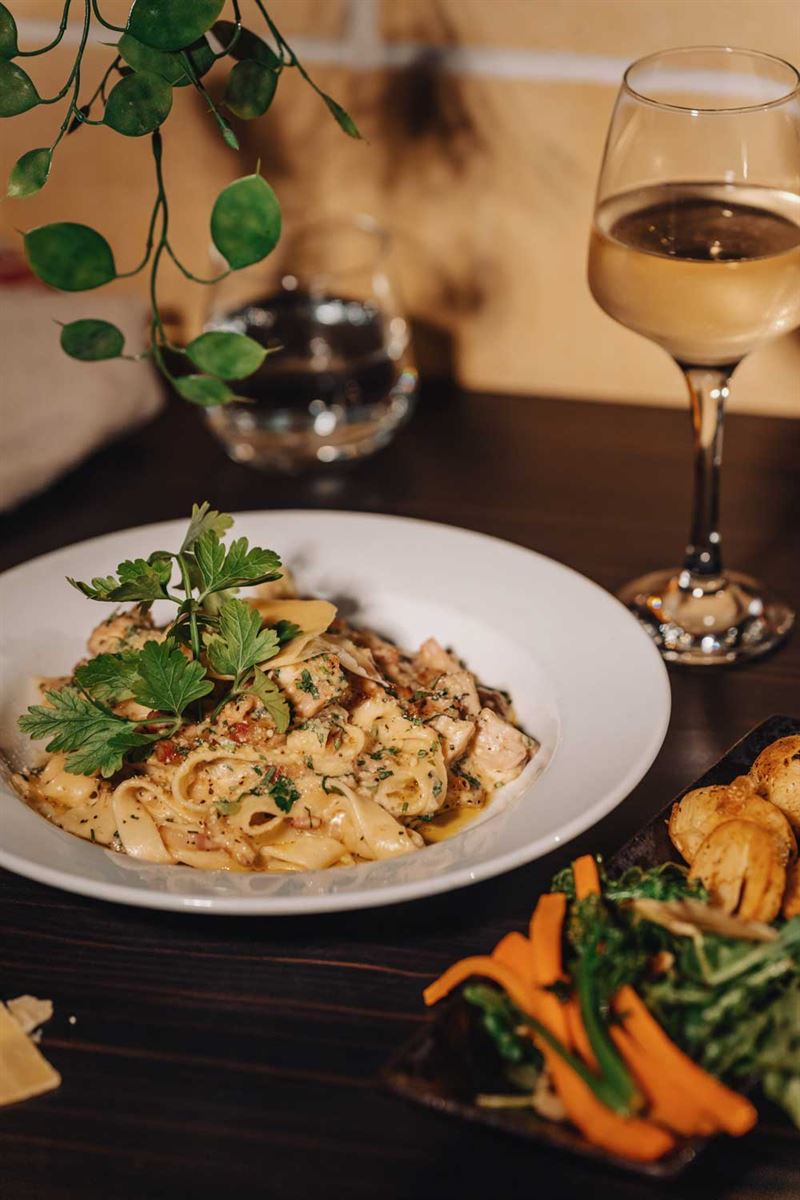 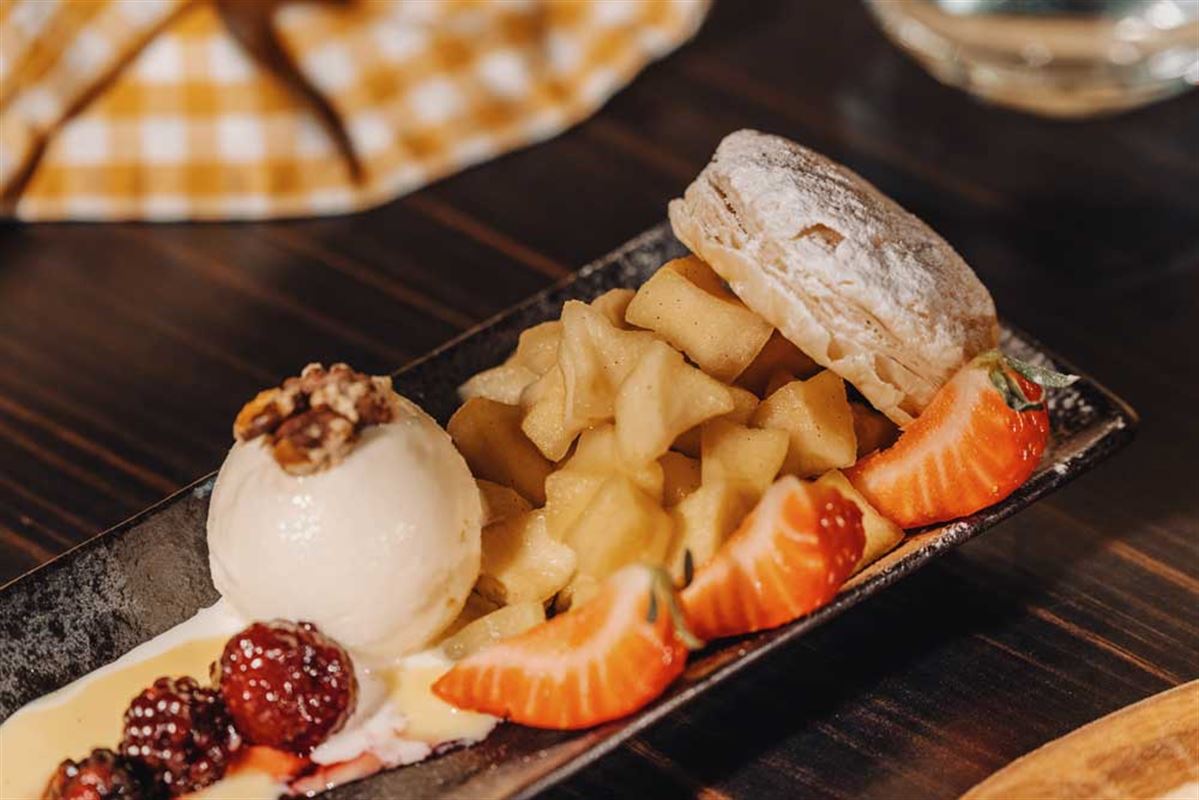 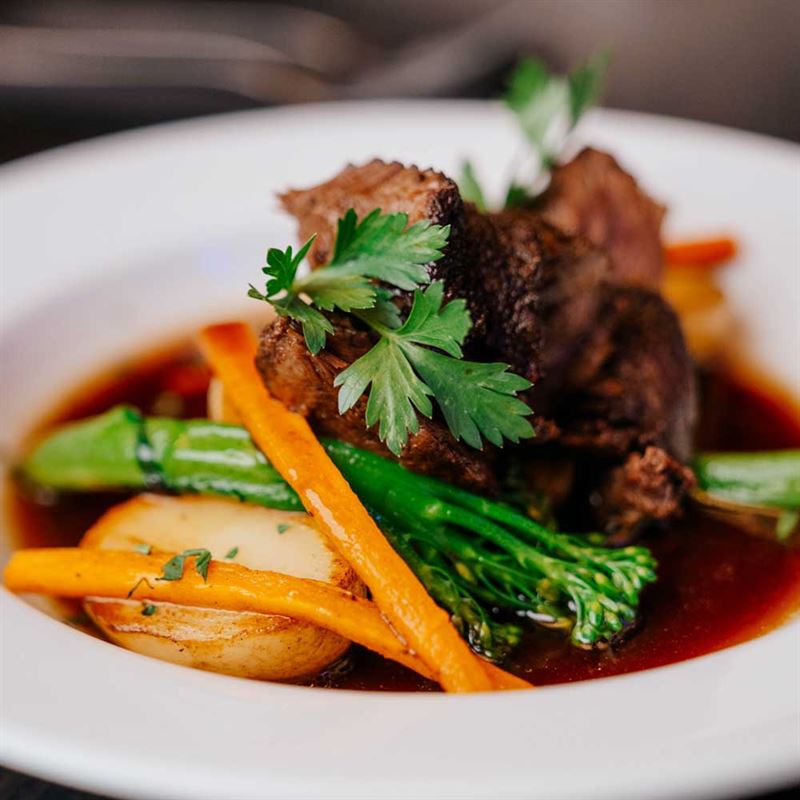 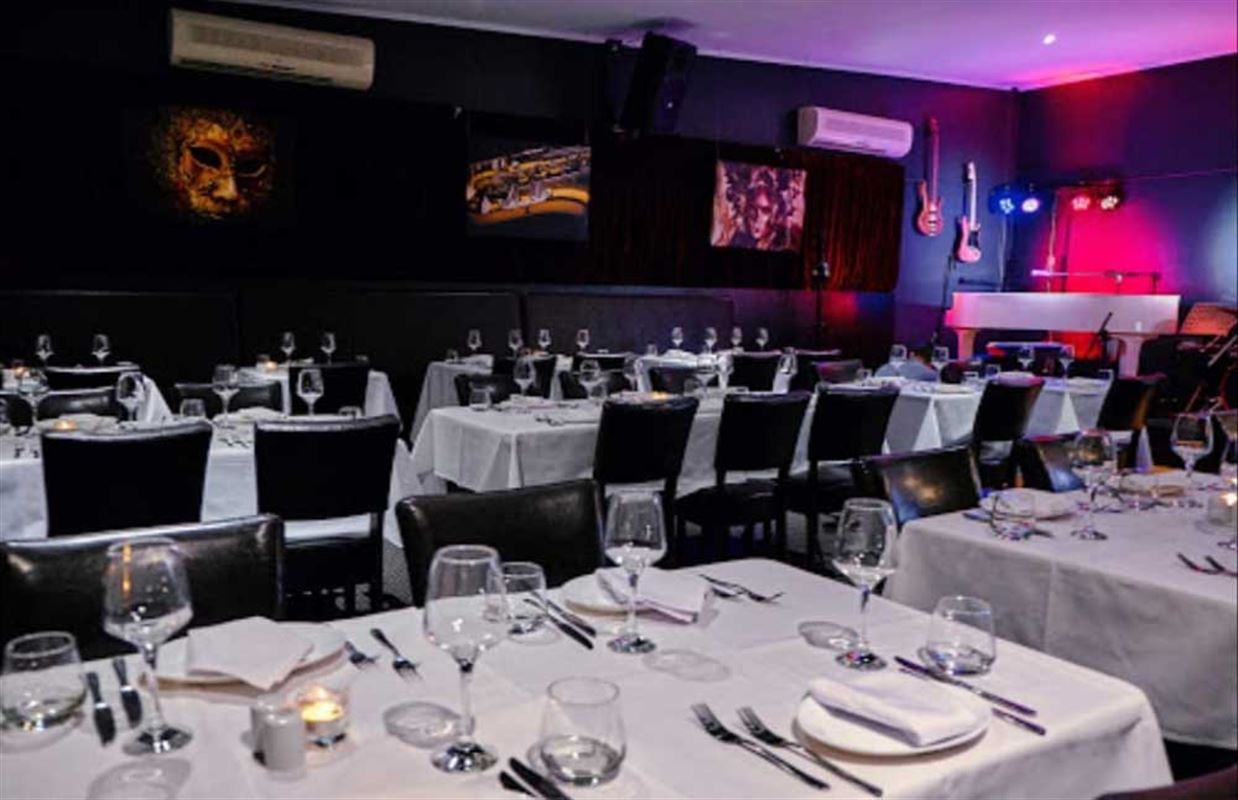 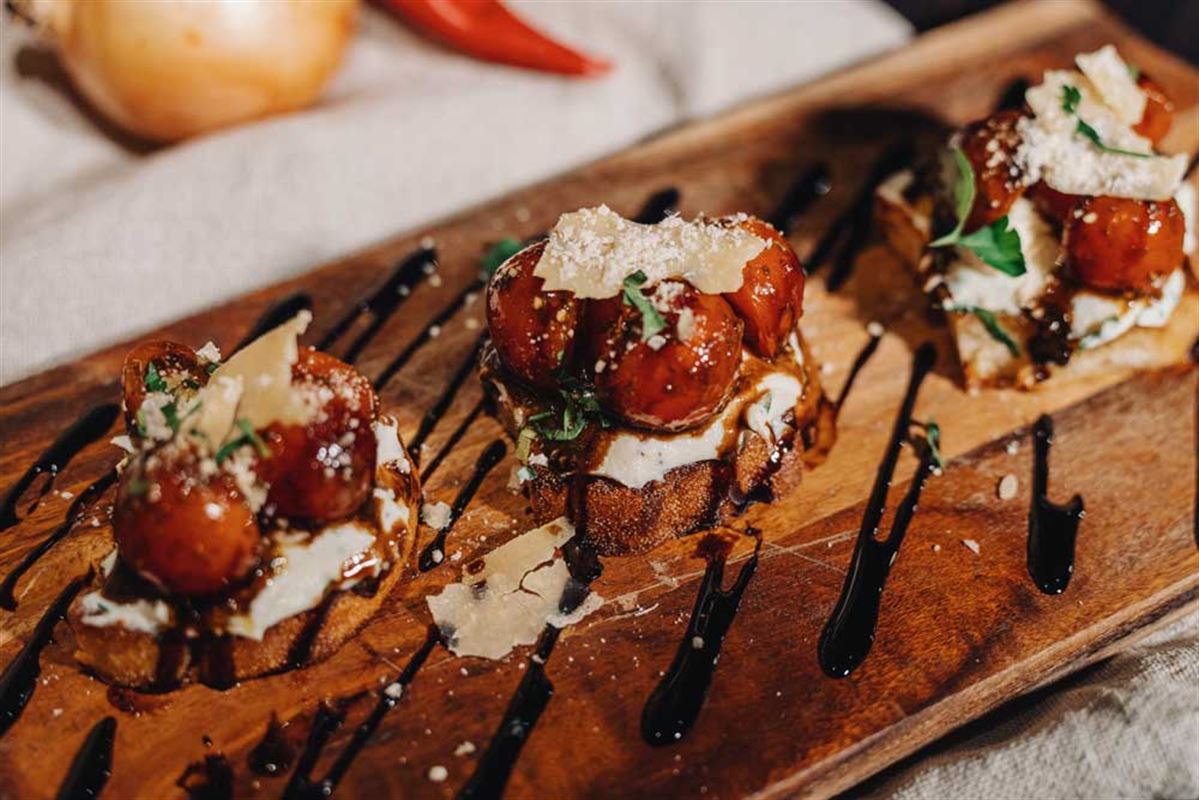 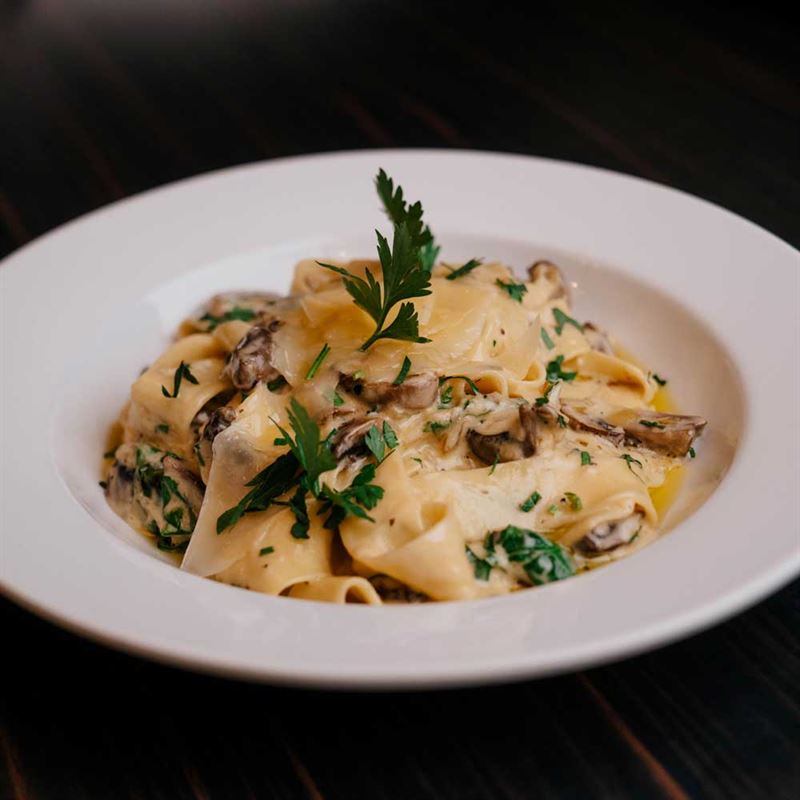 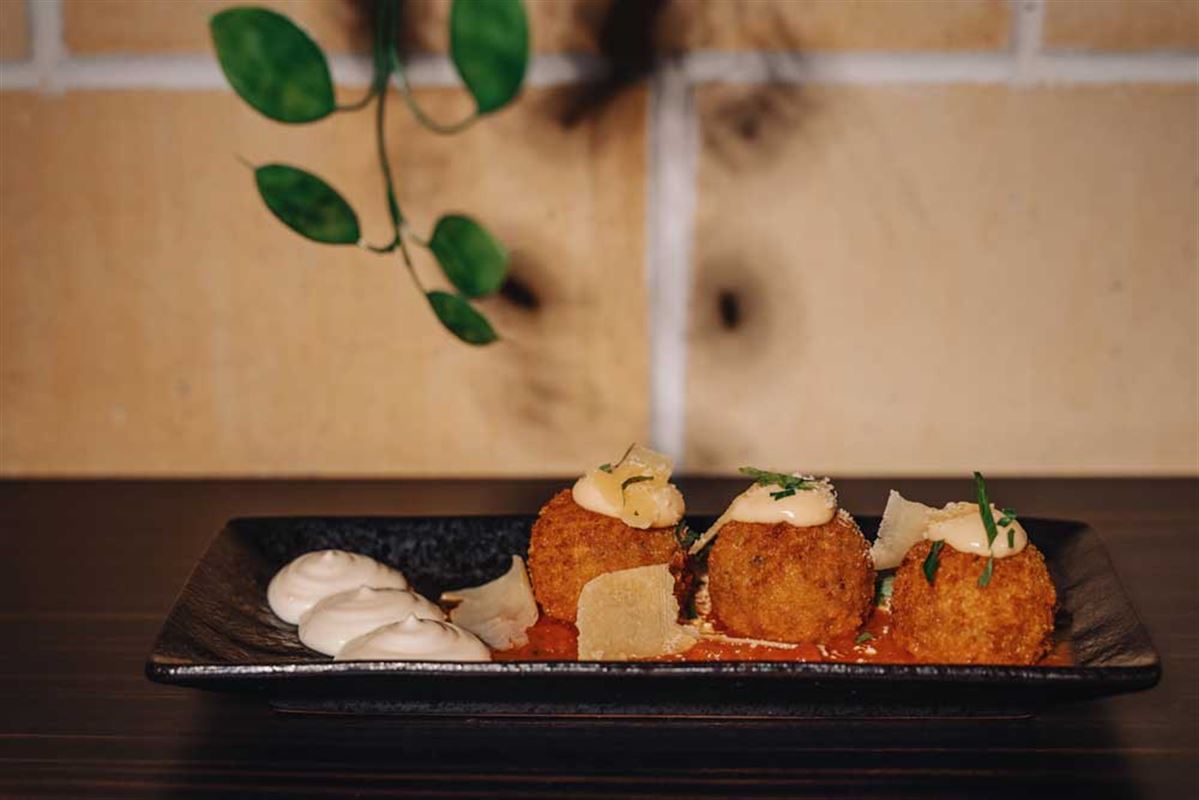 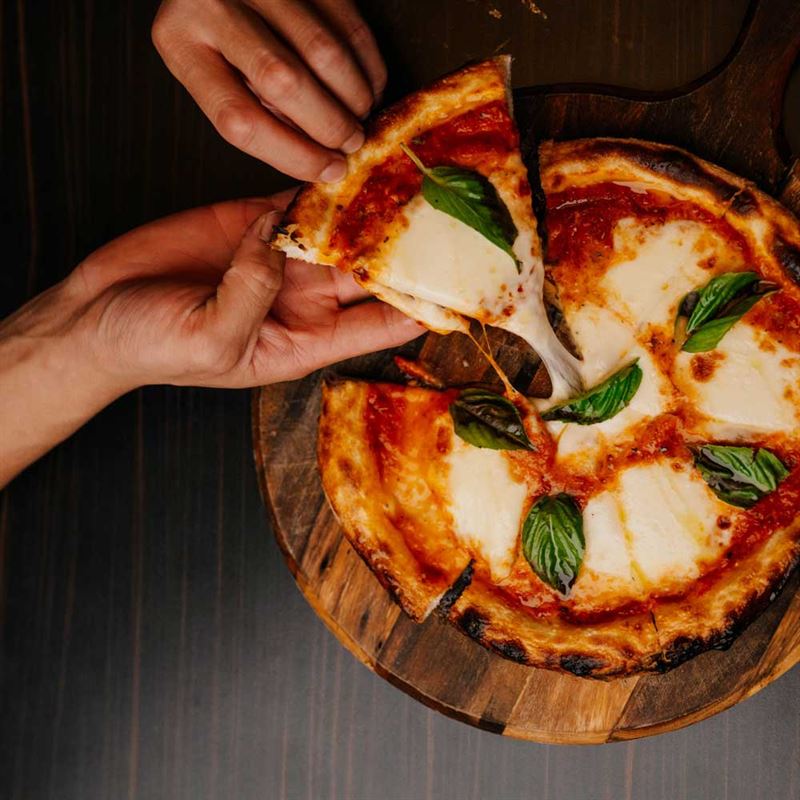 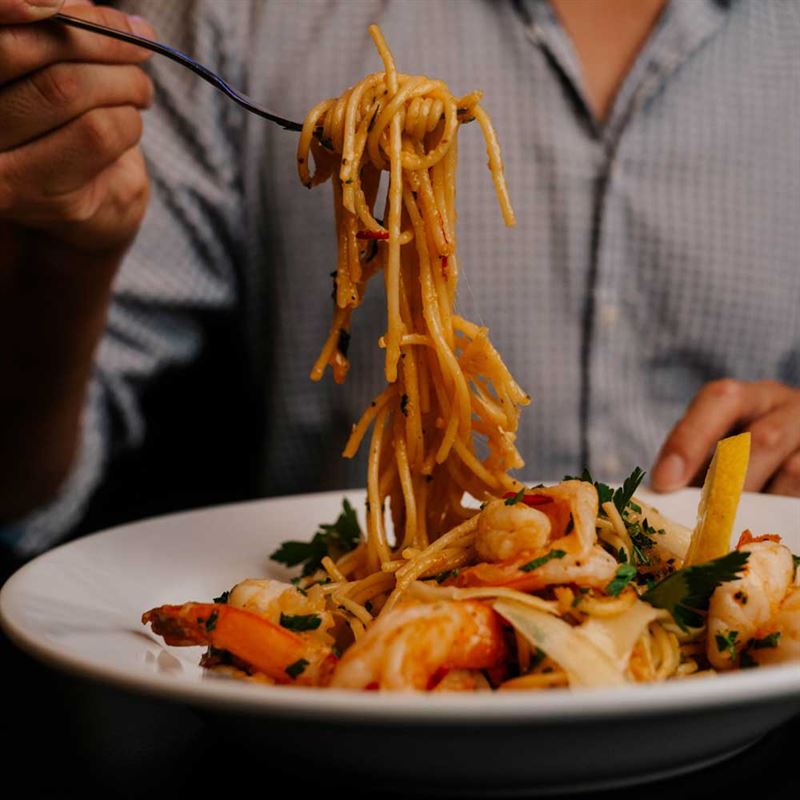 There's opera in the air and authentic Italian on the menu at Bambino Ristorante in Benowa. The new ‘bambino' of singing Gold Coast Chefs David and Tarscha De Vito, this elegantly styled venue located in Showcase Court off Ashmore Road, is all dark wood, maroon drapes and softly glowing chandelier lights, inviting diners to linger over dinner with a glass of red. Passing the baton to their apprentice singing Chef Jack Watson, who has been mentored by David in the kitchen and on the stage, expect starters like veal, pork and fennel meatballs, osso bucco sauce, crusty bread and grated pecorino. For the main affair, try prawn and scallop squid ink pasta and spiced arrabiata broth; or pancetta wrapped chicken, stuffed with asparagus, mozzarella and semi-dried tomato, served on creamy polenta.

A few words from Bambino Ristorante

Bambino 'The Baby De Vito' is the second Restaurant brought to you by Restaurateurs David and Tarscha De Vito, of the award-winning De Vito Waterfront restaurant.

Better than Italy
Staff are amazing only to be topped by the Entertainment & Food.