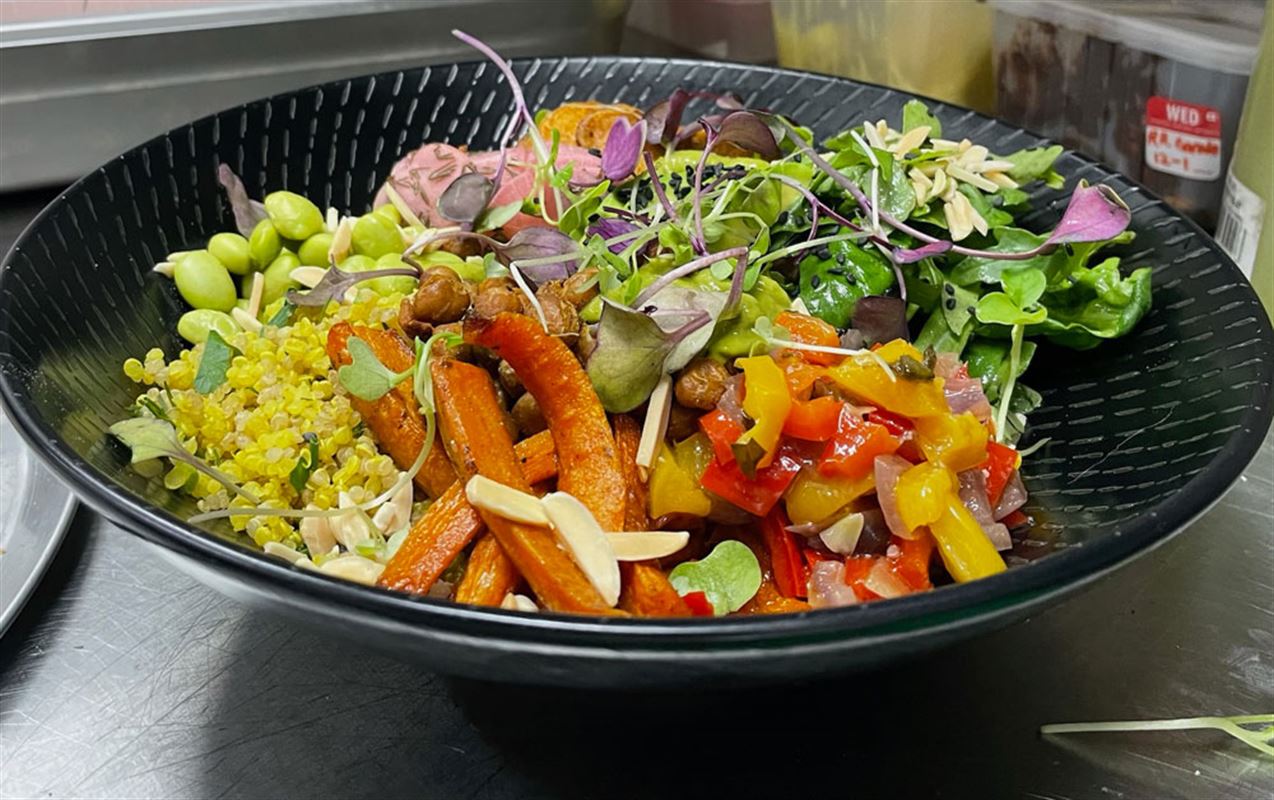 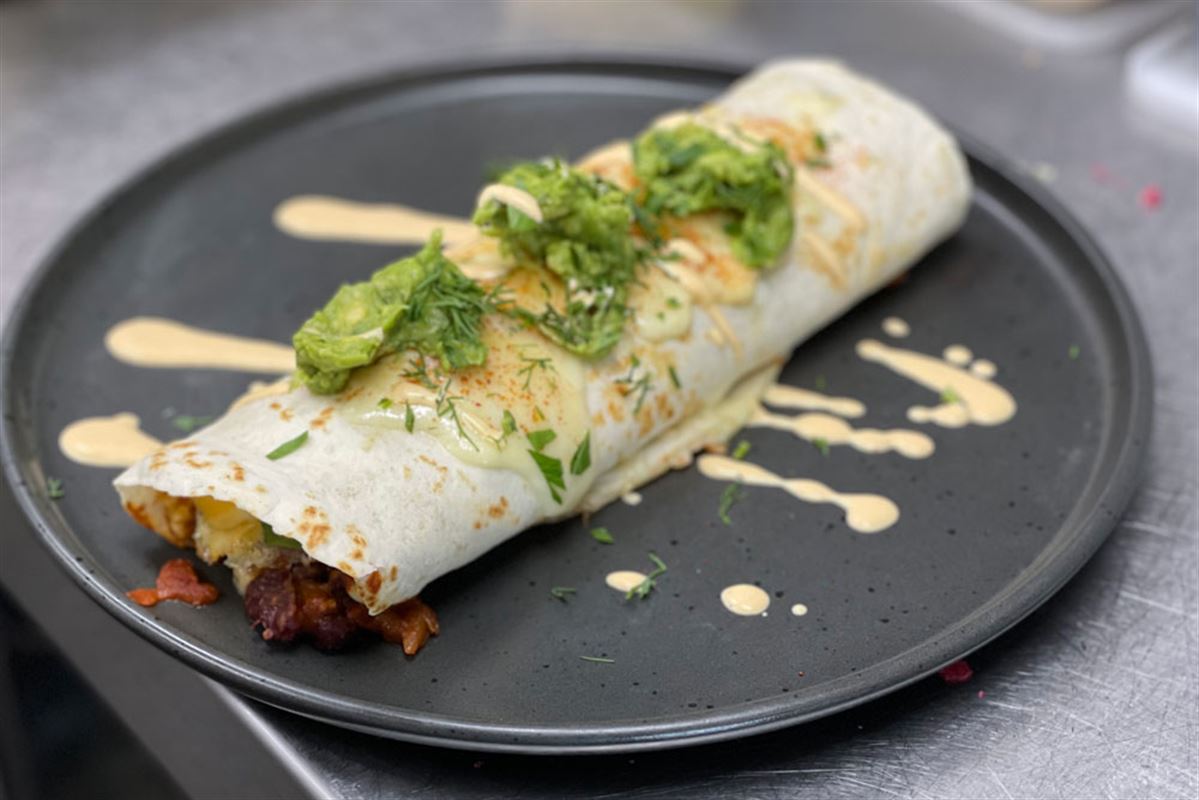 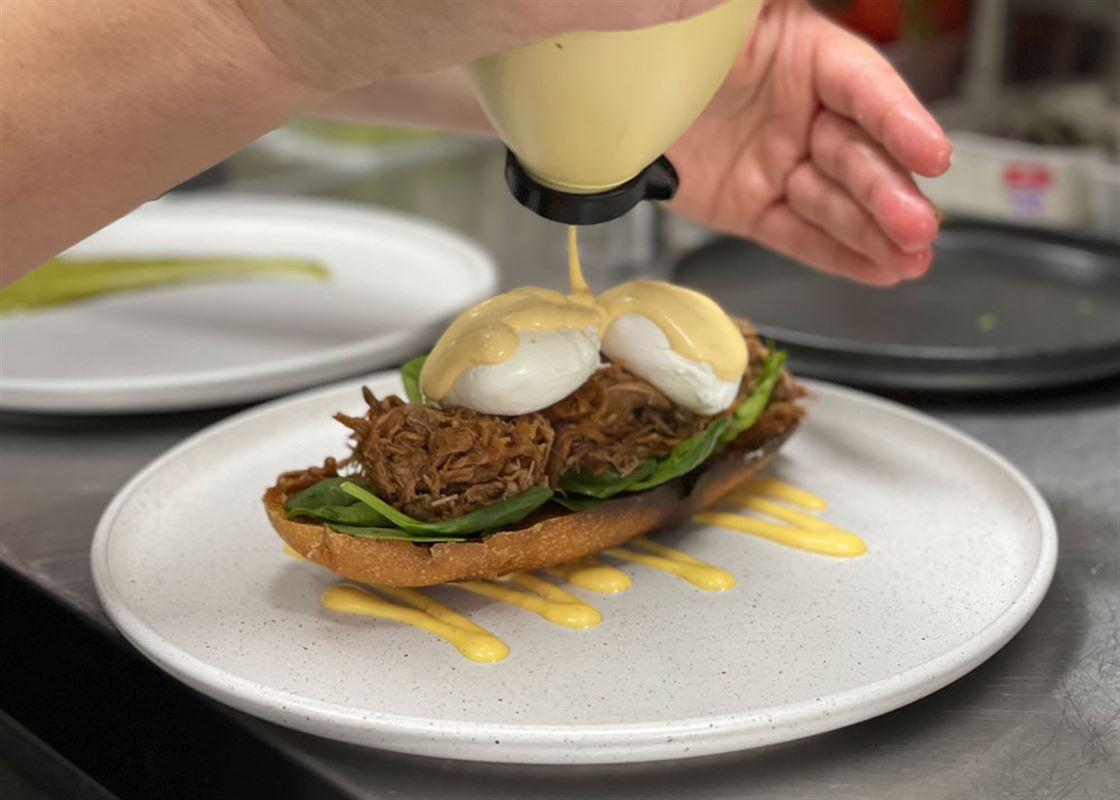 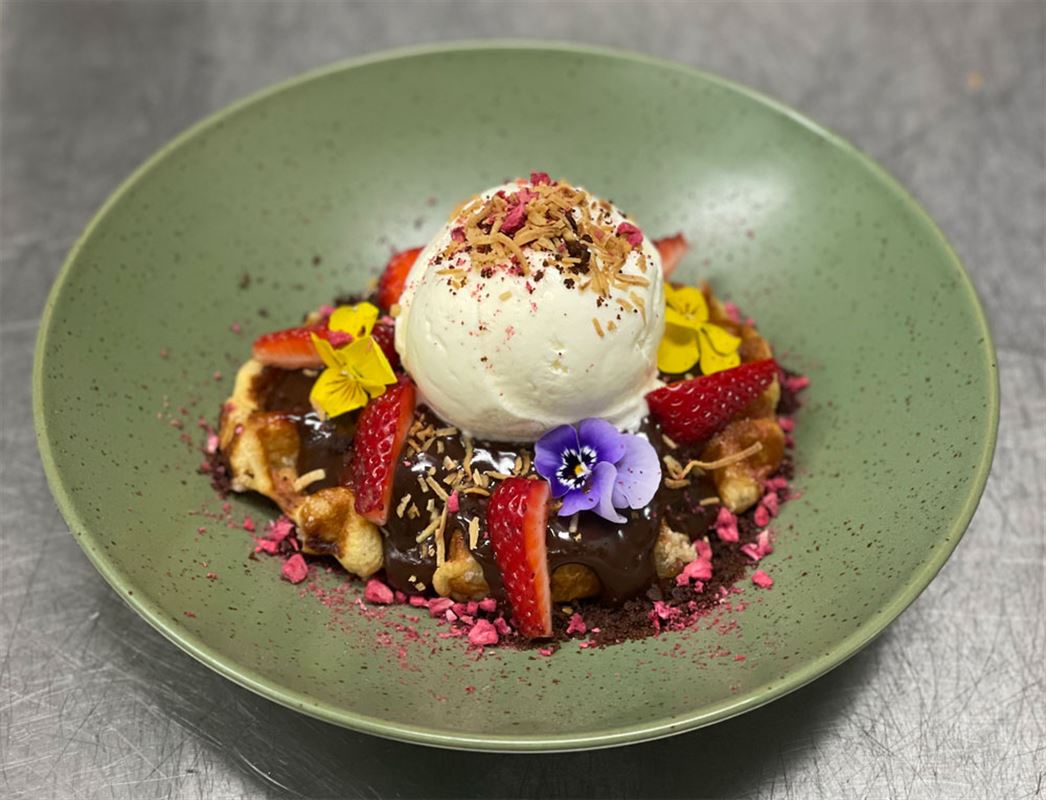 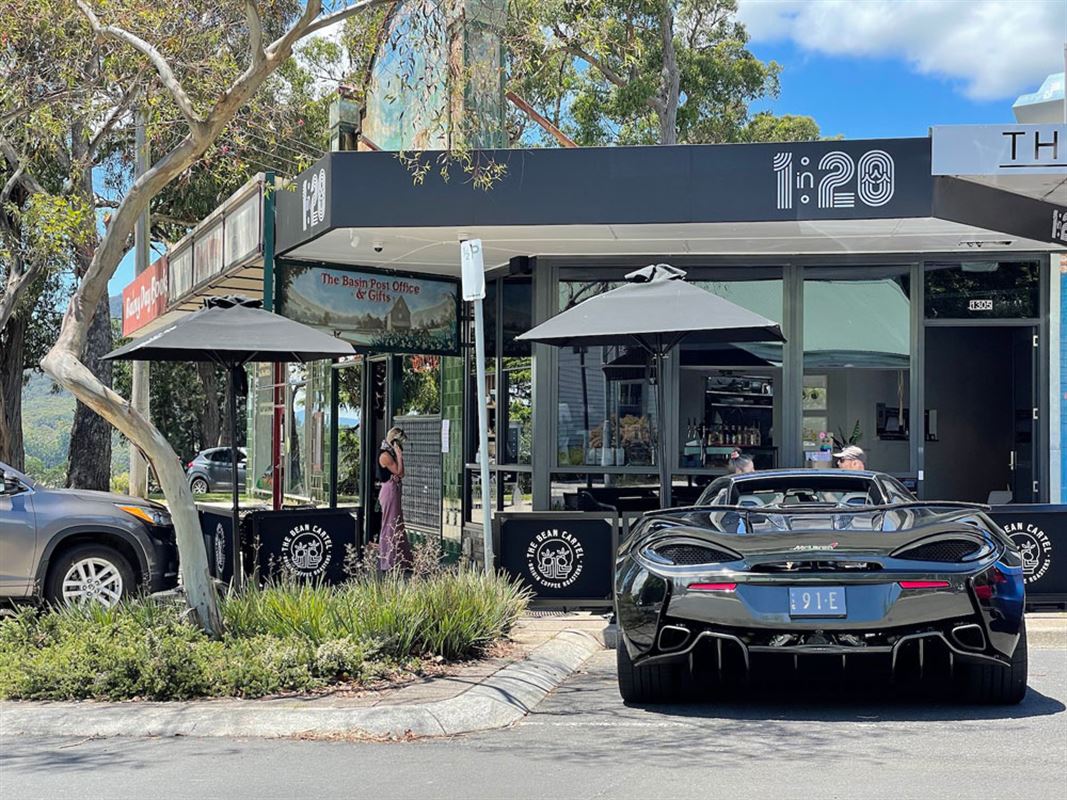 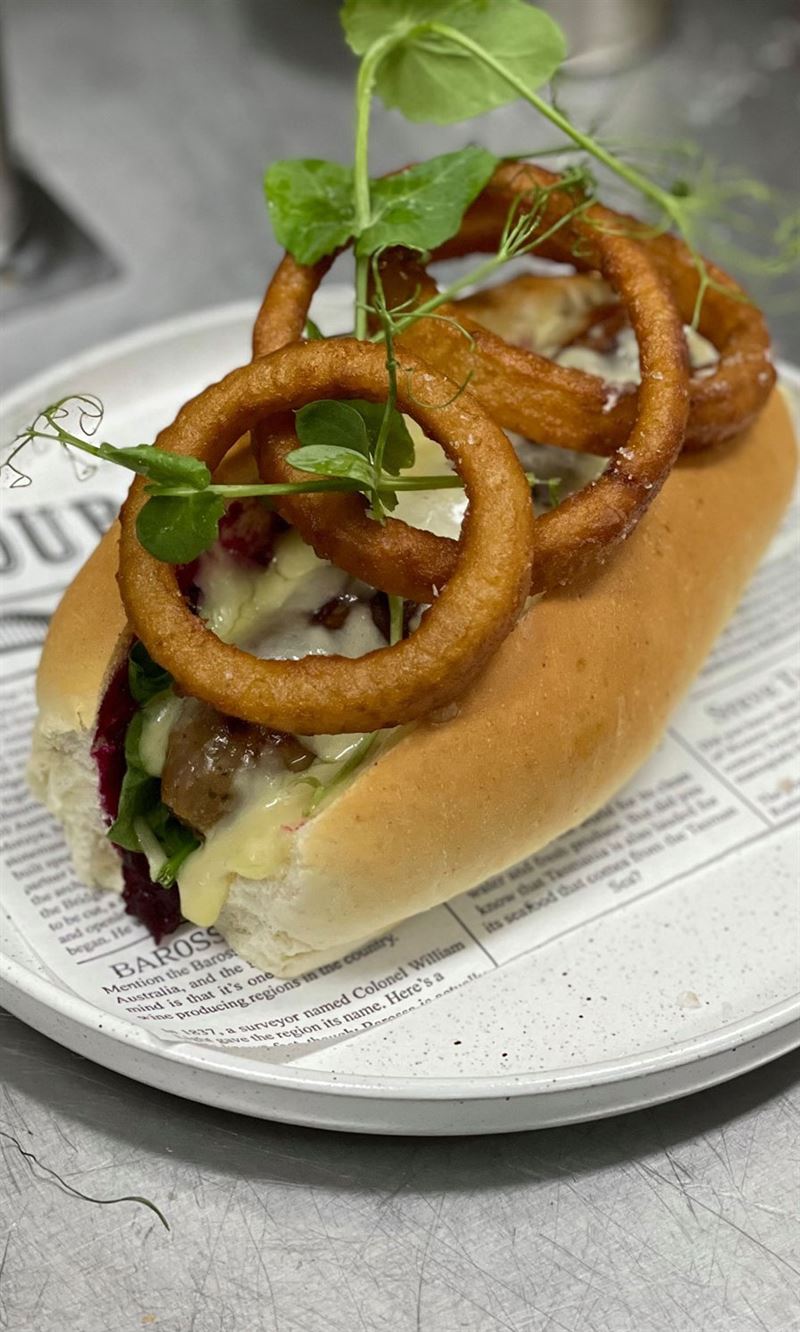 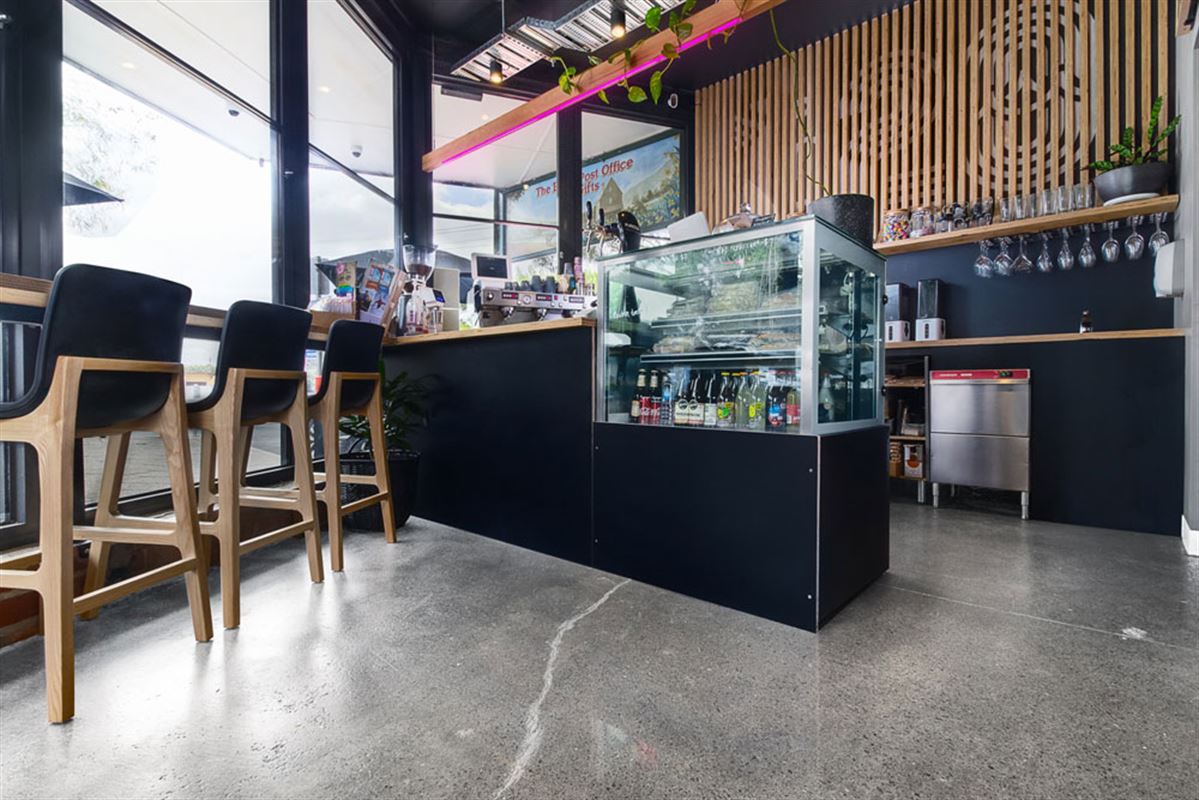 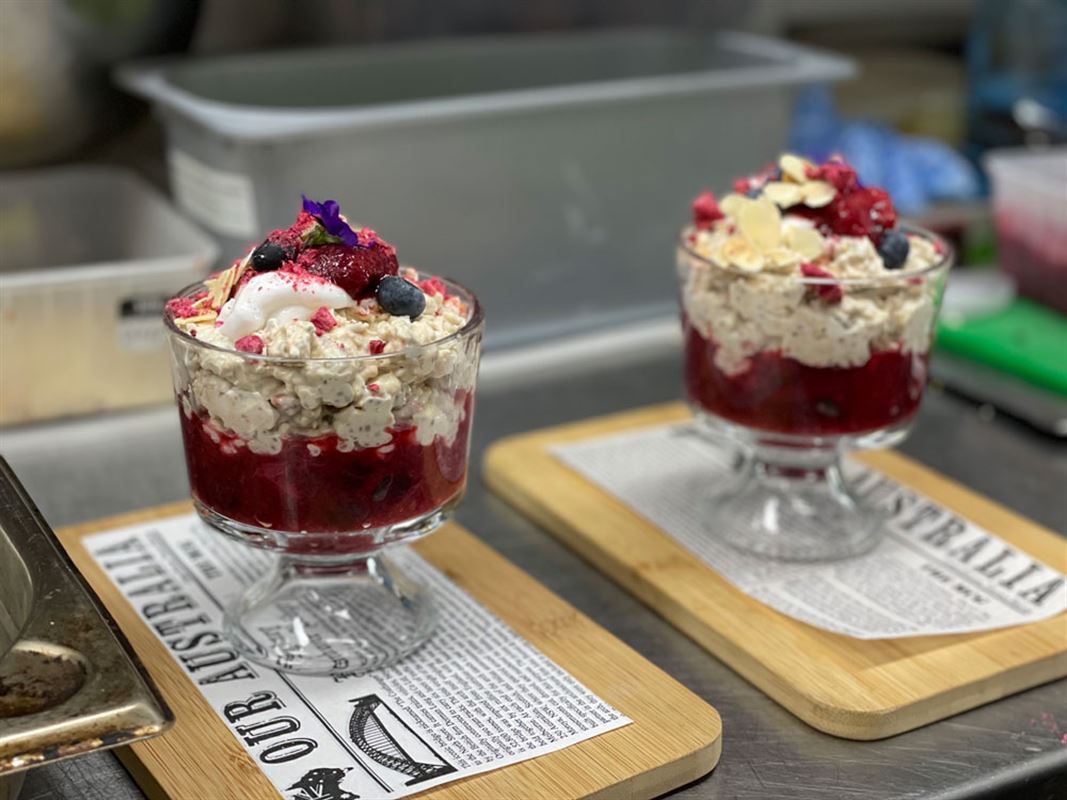 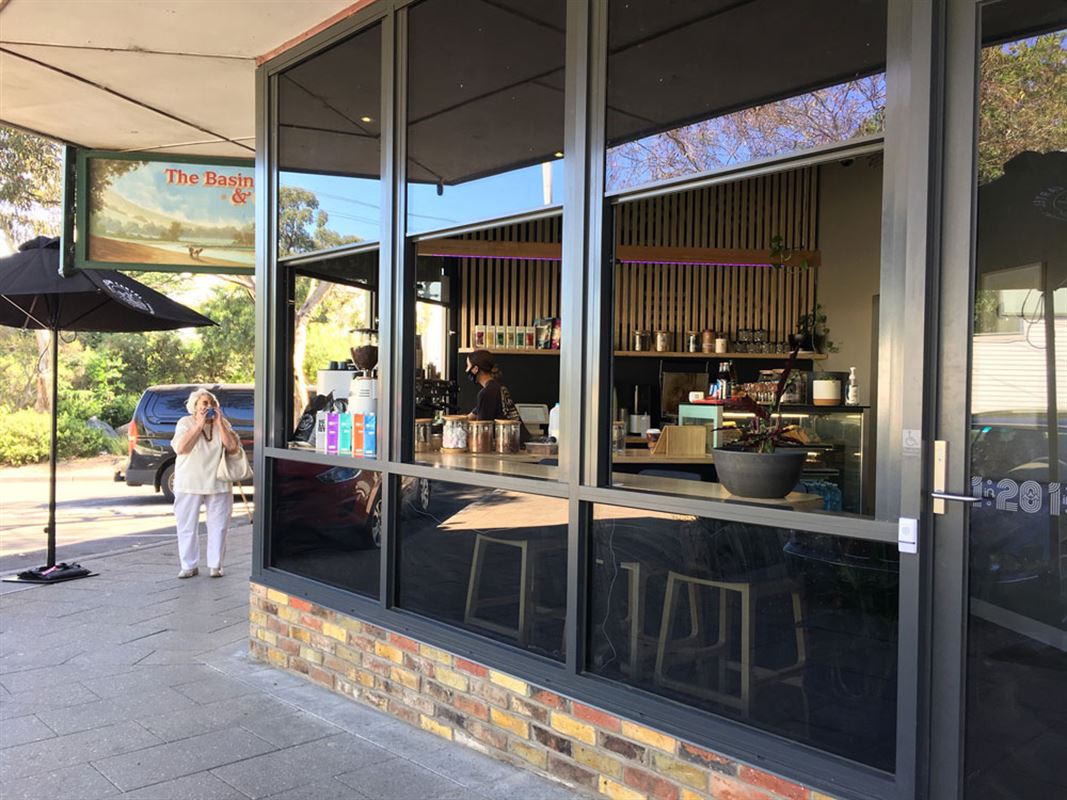 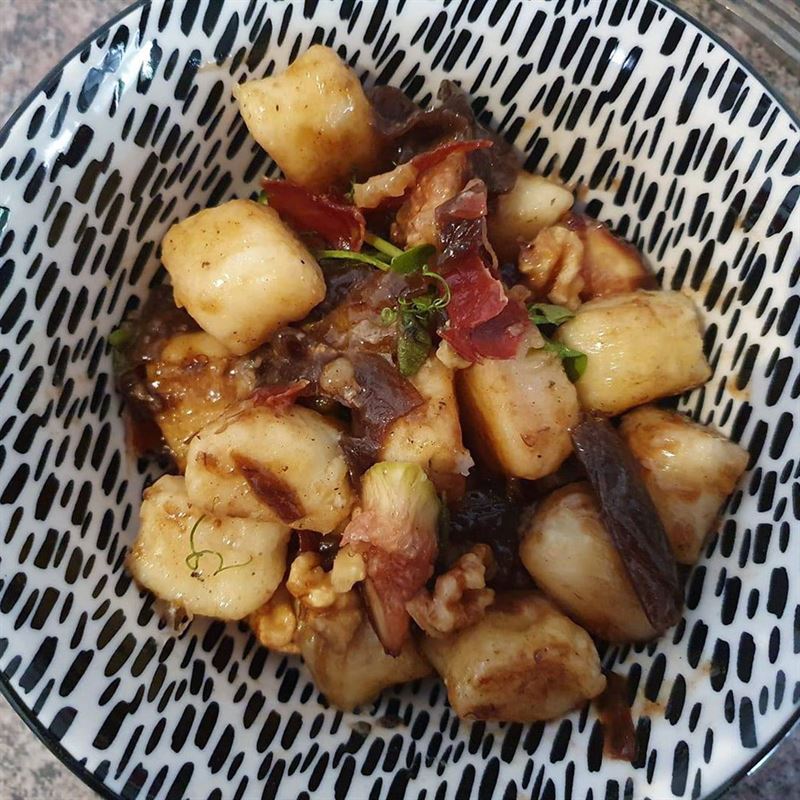 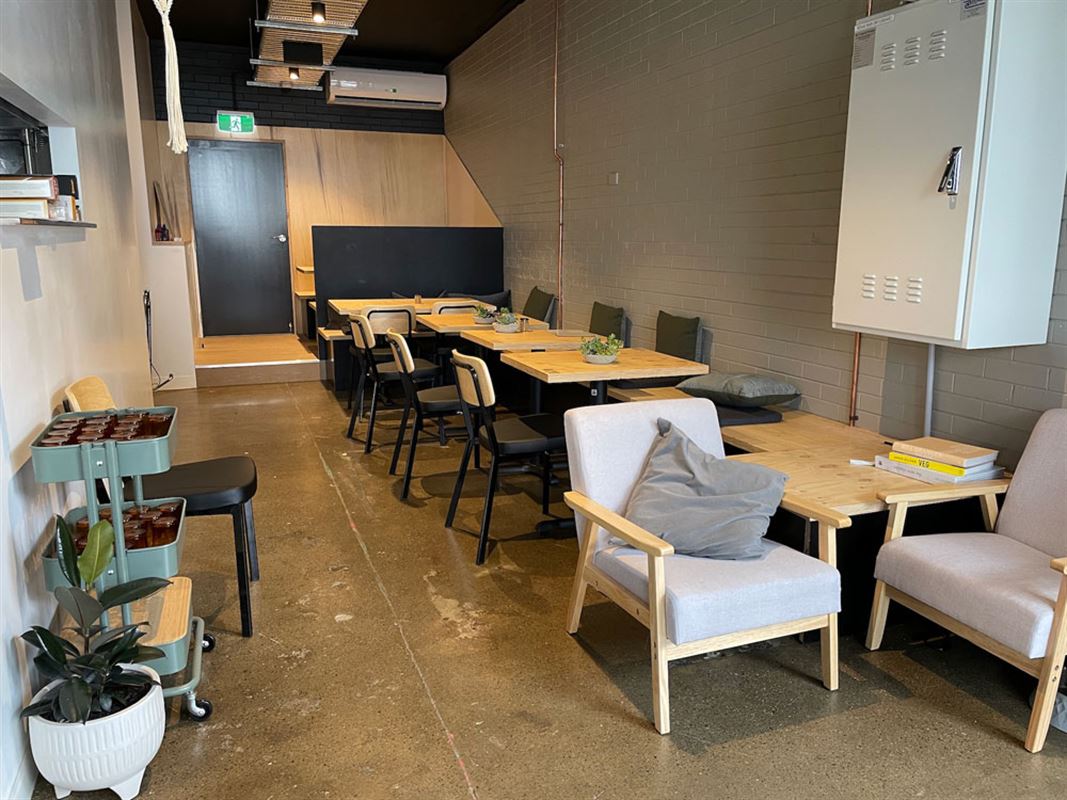 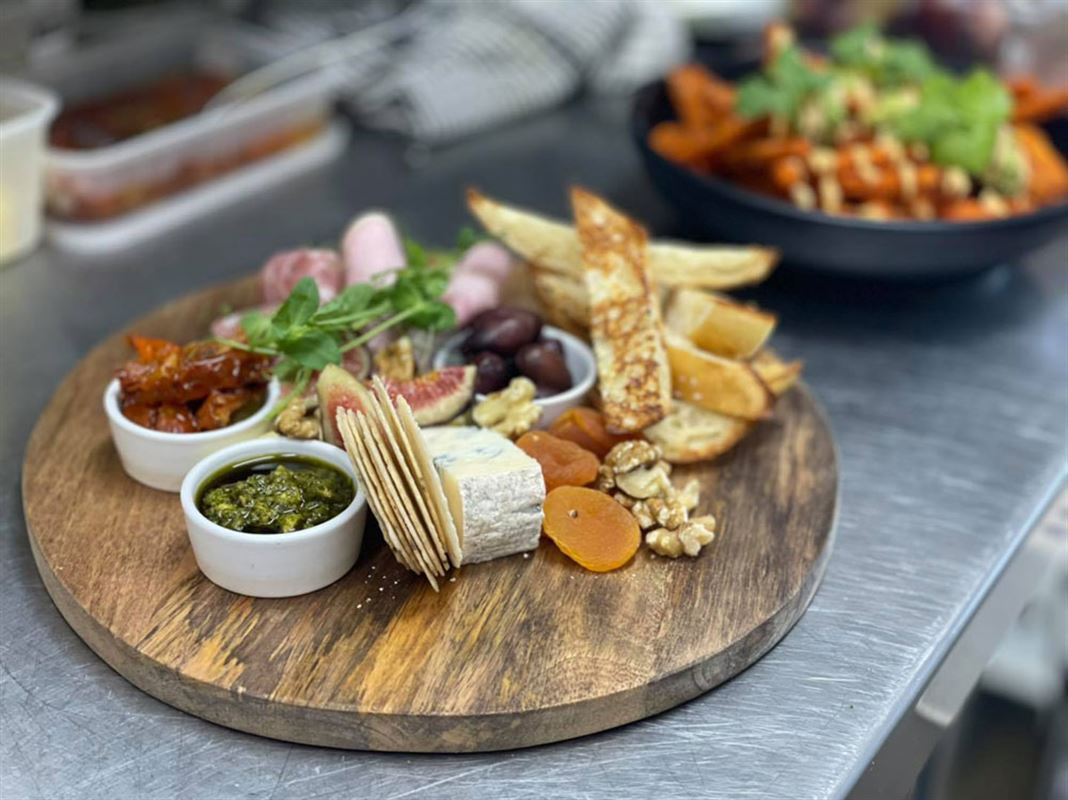 Locally-loved café 1 in 20 on Mountain Highway in The Basin is also a popular refuelling stop for tourists, bike riders and car enthusiasts. This little eatery at the foothills of the Dandenongs is named after the gradient of the road up to Sassafras as cyclists would know and everyone working there is local, many even walking to work. Settle into a friendly and welcoming vibe of polished concrete, high-backed stools and comfy chairs, softened by potted greenery, to peruse a menu also catering for vegetarian, vegan and gluten-free tastes. Start your day with a breaky burrito of smoky bean and capsicum ragu, chorizo, scrambled egg and cheese; while later diners wrap their hands around a Japanese karaage burger and crunchy slaw, or pick up a slice of triple smoked ham and pineapple pizza.