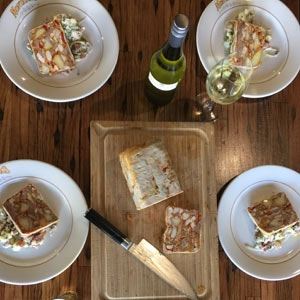 Sweat down the capsicum, onion and tomatoes with olive oil, until jam-like and caramelised. Set aside.

Line a loaf tine or terrine mould with cling wrap, then line with bacon slices.

Sit one bench for one hour and then refrigerate overnight.

Turn out of mould and cut into wedding ring thickness slices, serve with leftover potato salad. 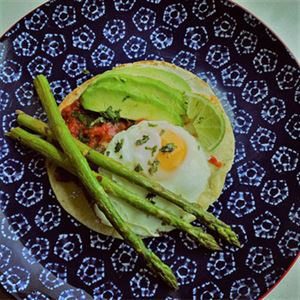 In season, asparagus matched with this classic Mexican breakfast, will add a bit of spice to your da... 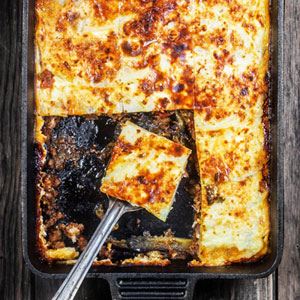 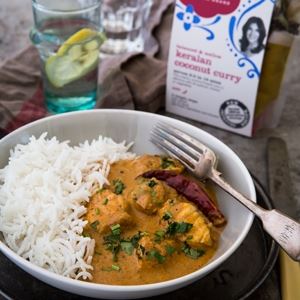