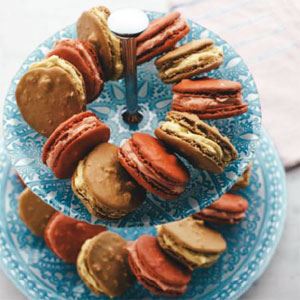 In a large bowl combine the icing sugar and macadamias.

Whisk egg whites until foamy. Add cream of tartar and whisk until soft peaks form. Add the caster sugar 1 tablespoon at a time, and whisk until dissolved. Stir meringue into macadamia mixture then divide in half. Tint one half red and the other half brown.

Spoon 1 teaspoon of the mixture into rounds onto baking paper then repeat with other mixture. Set meringues aside, uncovered, on trays for 1 hour to help minimise cracking.

Preheat oven to 150°C and bake meringues for 20 minutes or until firm when touched, 2 trays at a time, swapping the top rack tray with the middle rack tray half way through cooking to ensure an even result. Remove from oven and cool on trays.

To make the fillings, place the raspberries in a food processor and process until smooth. Place 1/4 cup water and the caster sugar in a medium saucepan and stir over low heat, without boiling, until the sugar dissolves. Remove from the heat and set aside for a few minutes to cool slightly. Stir the raspberry purée into the sugar syrup. Strain the mixture through a clean sieve and reserve the pulp.

Beat butter until pale and fluffy, then gradually beat in icing sugar until combined. Transfer half the mixture from the bowl to another bowl and add the coffee. Stir to combine. Add the raspberry pulp and rosewater to the remaining mixture and beat with an electric mixer until well combined. 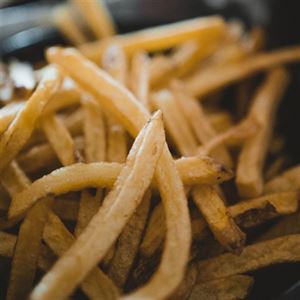 Nothing beats potato deep fried, then covered in salt. 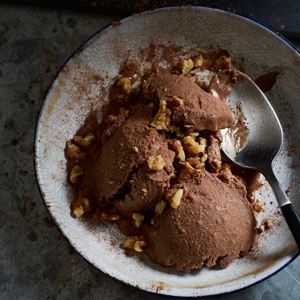 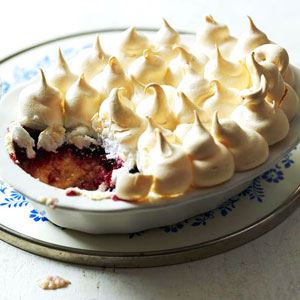 A royal delight for your tastebuds