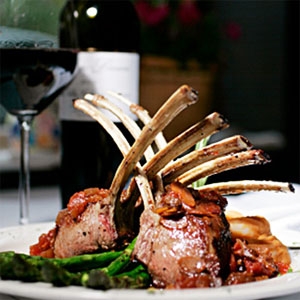 In a small heated skillet, toss fennel seeds, cumin seeds and whole chilli pepper and toast until fragrant for about 2 minutes. Remove from heat and allow to cool.

Place toasted spices into a grinder and add cardamom, peppercorns and 1/2 teaspoon of salt, grinding for about 30 seconds until you have a fine powder.

Pour spices into bowl and add cream. Mix until you have a paste and set aside.

Split land rack in half and rub with olive oil, salt and pepper.

In a heavy skillet over medium heat, sear all sides of rack. Remove and place in an oven pan. Spread the spice paste over the racks, arranging so the ribs interwine, forming an arc.

Place into oven and roast until internal temperature of roast is 55 degrees Celsius (about 15-20 minutes). Remove from heat and let rest for 10 minutes,

A Newspoll survey of more than 1200 Australians aged 18-64 showed that only half could identify macadamias as being native to Australia. Surprisingly, a third (32 per cent) said they came from Brazil while Hawaii and South Africa were cited by 16 per cent each as the iconic nut’s country of origin.

As a passionate supporter of the industry and true foodie, Eamon Sullivan said he believes Australia Day is the perfect time for locals to brush up on their knowledge of the world’s finest nut and get cracking with them in the kitchen.

“Macadamias are the perfect special occasion food for Aussies,” he said. “The story of macadamias began thousands of years ago. Growing naturally in the Australian rainforest, the nuts were regarded by the Aboriginal people as something very special and were often used in ceremonial gifts. Today, they are the nut of choice at special gatherings with family and friends including Australia Day."

"Try adding a crushed nut crust to delicious lamb for a truly patriotic dish or simply serve them up as a snack. Their creamy texture and buttery taste are irresistible and you’re sure to be advancing Australia fare by having our native nut on the table.” Eamon promotes. 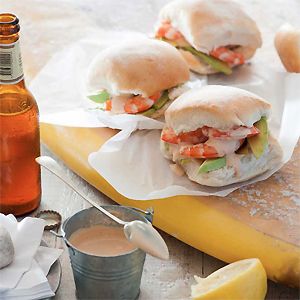 If you’re feeling extravagant you could substitute the humble prawn for lobster. 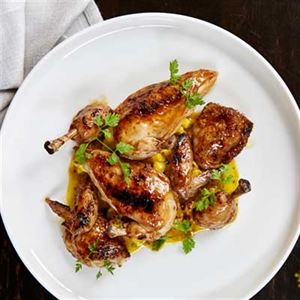 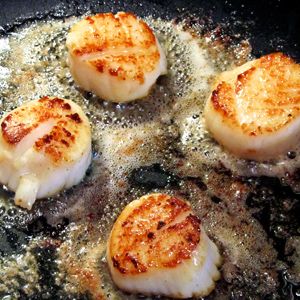