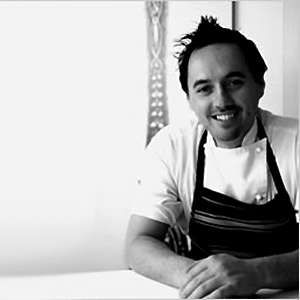 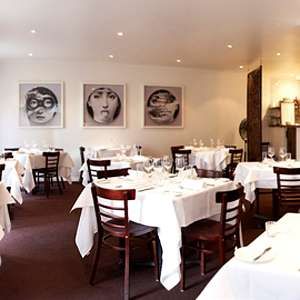 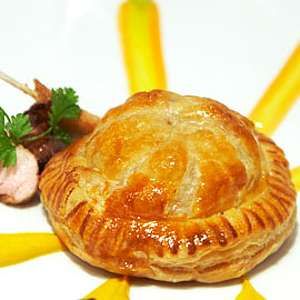 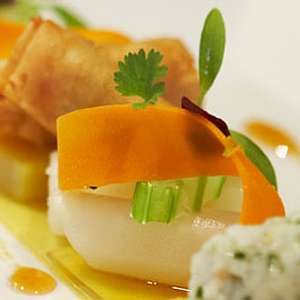 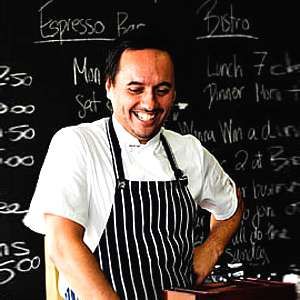 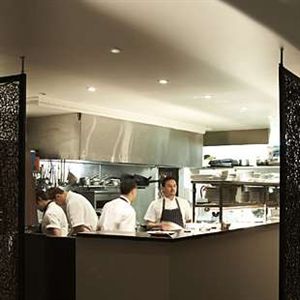 Warren Turnbull is a young talent, Head Chef of both Assiette & District Dining.

History: New Zealand born, Warren Turnbull had his career epiphany the first time he walked into a kitchen, realizing he had at long last found his comfort zone. Two years on, Warren moved to London to further his knowledge and learn first hand what he had so often heard about, read about and seen on television.

After vacationing at numerous renowned restaurants around London, Turnbull's introduction to the Sydney food scene came in early 1998. On arriving in Sydney, he embarked on an ambitious cold-call of the city's top dining houses including MG Garage, bel mondo, and Tetsuya's - until he spoke to Executive Chef Liam Tomlin at Banc Restaurant in Martin Place. A meeting was arranged, and the rest is history. For the next six years Warren worked alongside Liam in what was one of Sydney’s most respected kitchens, moving through the ranks to become head chef, until Banc’s doors closed.

Restaurant Assiette opened in 2005 and quickly earned a reputation for high quality and reasonable prices; receiving numerous accolades and awards including Chef Hats by both the Australian Good Food & Travel Guide and the Sydney Morning Herald, and ranking in the Top 100 Australian Restaurants by the Australian Gourmet Traveller.

When I was little I always wanted to be a pilot. Then I grew up & started skipping school… My mother found out & suggested to me that perhaps I should go to cooking school. She had seen an ad in the paper & thought it might be something I would like. My initial response was to inform her that “cooking was for girls". Begrudging I went along regardless & quickly ate my works. After day one I was in love.

Organisation in the kitchen.

During our first day at tech collage, we were shown a video featuring Marco Pierre White. I thought he was so cool! I went on to work for him for a while which was an extraordinary experience. Liam Tomlin however I would have to say has been my greatest influence. He taught me that it is not enough to just be a good chef; I had to understand the dynamics of how everything functioned in the restaurant & how to manage relationships to get the best out of people you work with.

I don’t do anything too eccentric; I did however have saffron fairy floss at one stage which we served with seared scallops!