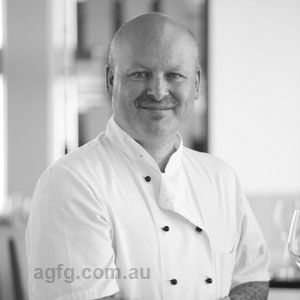 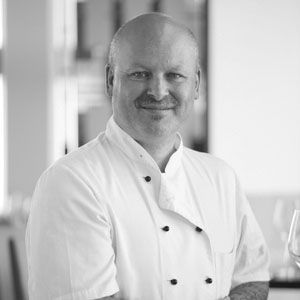 Describing his cooking as "modern and eclectic'', Martin skillfully combines his classical training with more contemporary methods, and places an emphasis on using only the finest and freshest local produce to create memorable dishes.
Born in England, Martin's career started at Scotland's prestigious Gleneagles Hotel. From there he honed his cooking knowledge and techniques at a number of five star hotels in Europe before spending a year at the one Michelin Star restaurant, 21 Queens Street, in Newcastle, under the guidance of top British chef, Terry Leybourne.
In 1996, Martin moved to Australia. He has worked in senior positions at hotels including the Sheraton Mirage Port Douglas, the Sheraton in Perth, Le Meridian and Stamford Plaza, and was Executive Chef at Sofitel Mansion & Spa at Werribee Park. He also worked alongside Raymond Capaldi and Gary Mehigan at Melbourne restaurant, Fenix, resulting in the venue being awarded 'one hat' by The Age Good Food Guide in 2003. 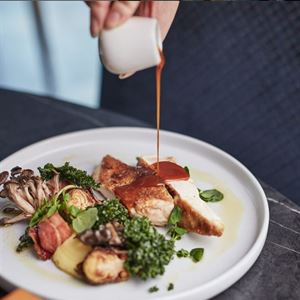