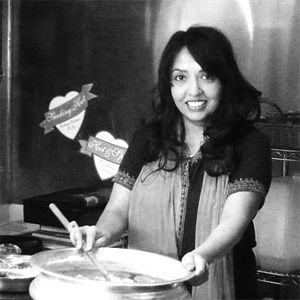 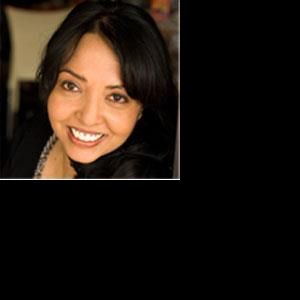 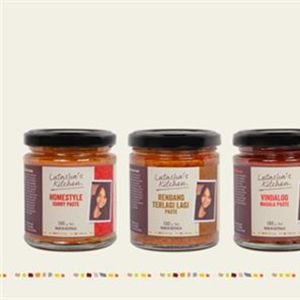 "There are so many ingredients and many are unfamiliar to Australians."

Born: Johor Bahru, Malaysia
History: As the youngest in a family of nine, Latasha was born in the south of Malaysia, although her parent's heritage stems from Kerala, India. Thrust into cooking from an early age, Latasha didn't really care for cooking until her ex-sister-in-law gave her an Australian Women's Weekly 1990 edition cook book. From then on her passion for cooking began to grow and collecting recipes became a bit of a hobby. Destined for greater things, Latasha moved to Perth in 1994 where her husband lived, her mother-in-law was her next teacher in the kitchen and after cooking for family and friends Latasha decided to open up her own café in Leederville in July 2003. After five successful years in this business, Latasha decided to start teaching how to cook, which eventually led into her current providore, Latasha's Kitchen.
Have you always wanted to be a Chef? No, only in the last 20 years since I moved to Perth. I like to be known as a cook and not just as a chef.
How would you define your style? Authentic, with styles from Malaysia, Sri Lanka, Asia and Southern India.
What is your feature flavour these days? Herbs & Spices
Obsessive compulsive about? Cleanliness, Getting it right, with an uncompromising attitude.
Your greatest culinary inspirations/influences: My late father, mother, mother in law as well as my rather large immediate family and extended relations.
What do you love about this business? Nurturing people with good food.
An ingredient you can’t live without? Ginger & curry leaves
Most ‘eyebrow raising’ menu item? Osso Bucco ‘Rendang’ – Many Italians raise their eyebrows collectively on this dish of mine! Beetroot Pachadi - an outrageous pink.
Signature dish: Red Pork Belly Fry
Back to Top