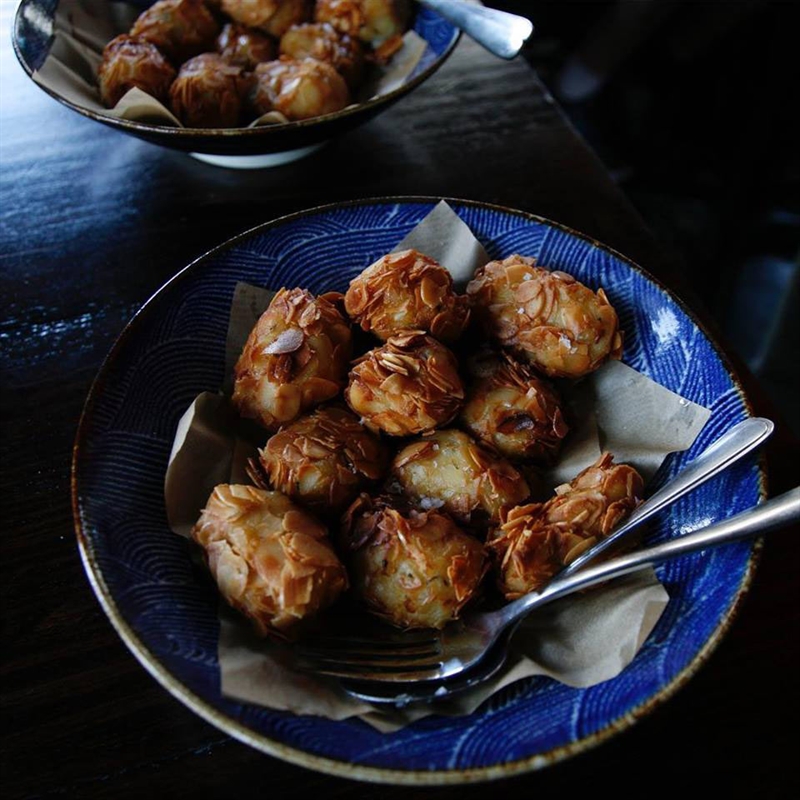 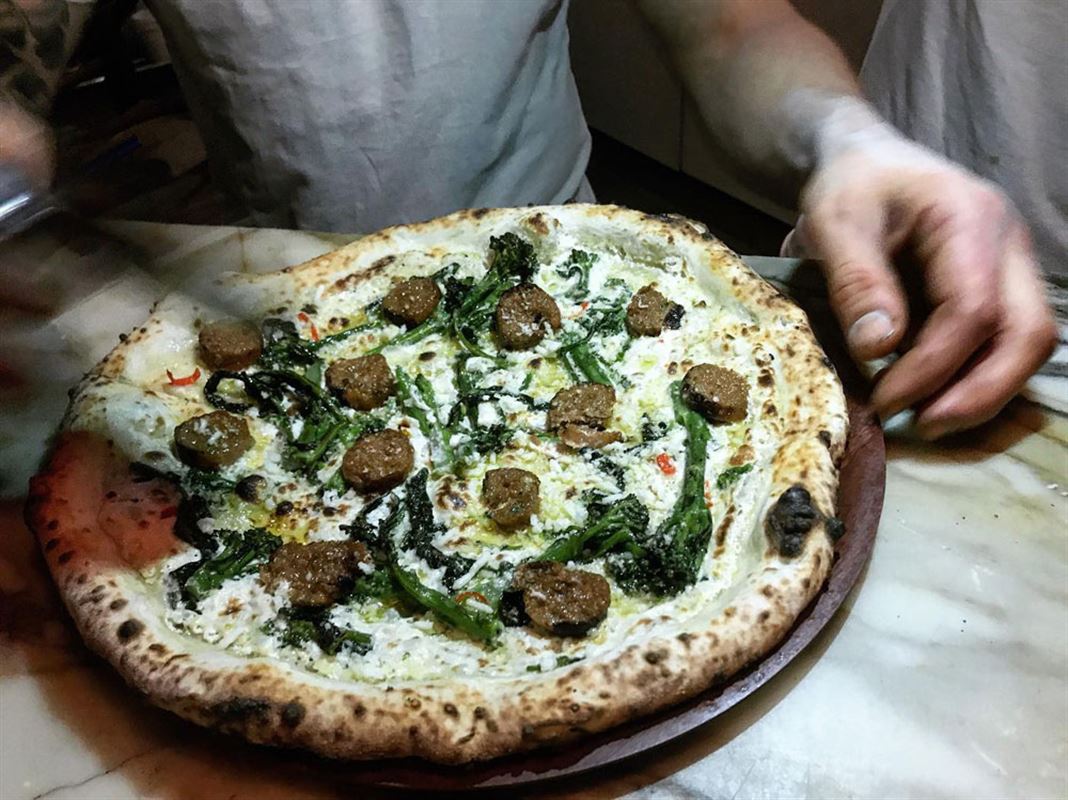 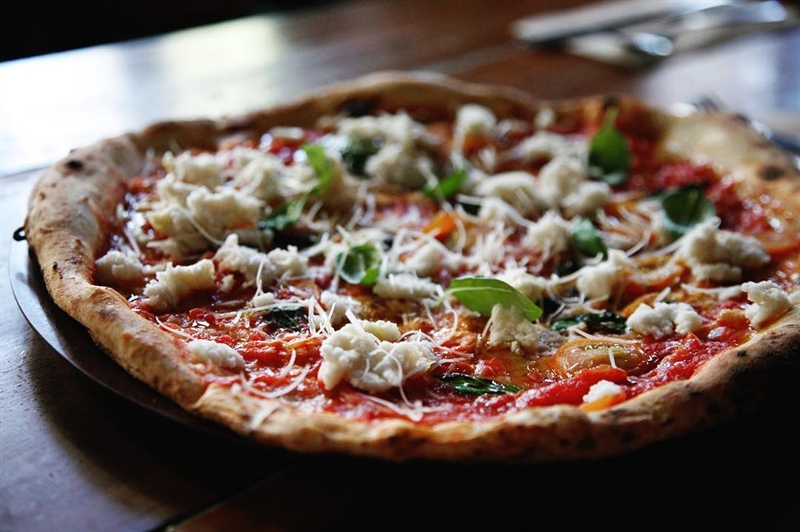 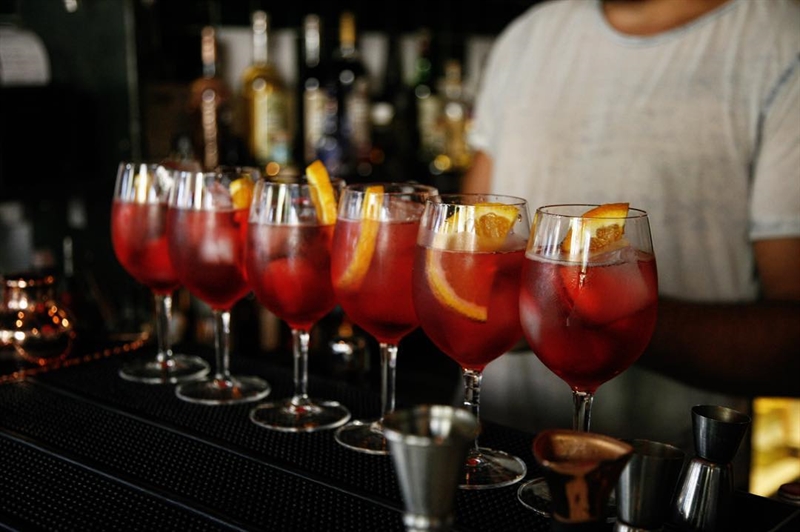 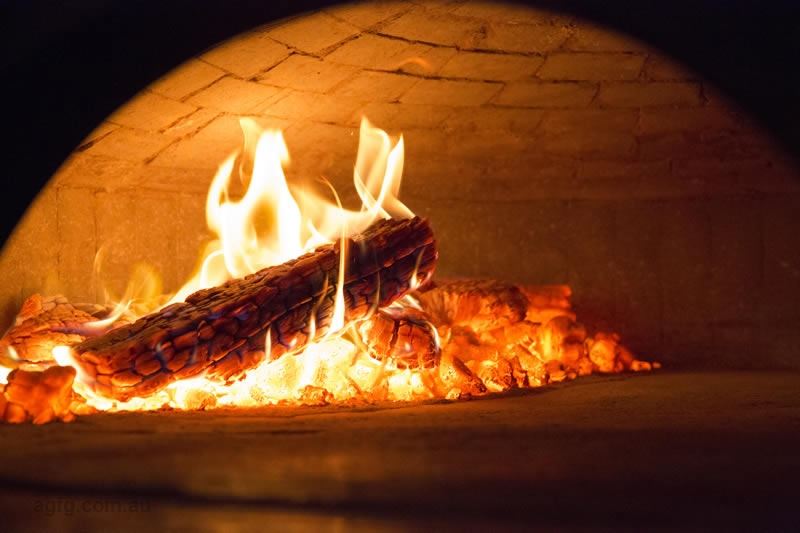 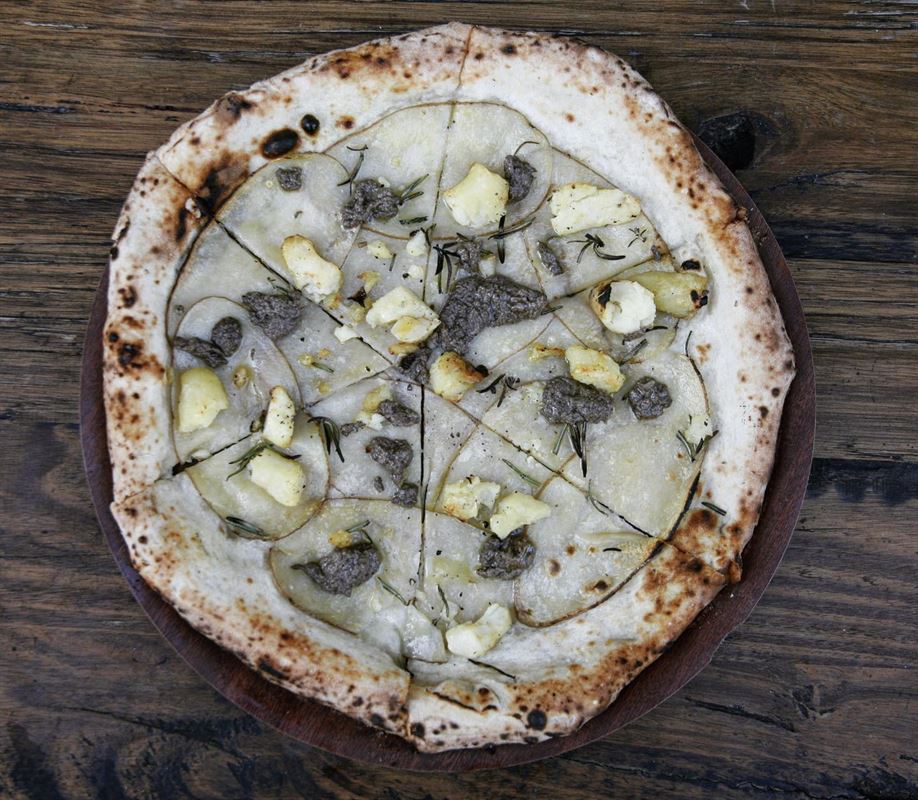 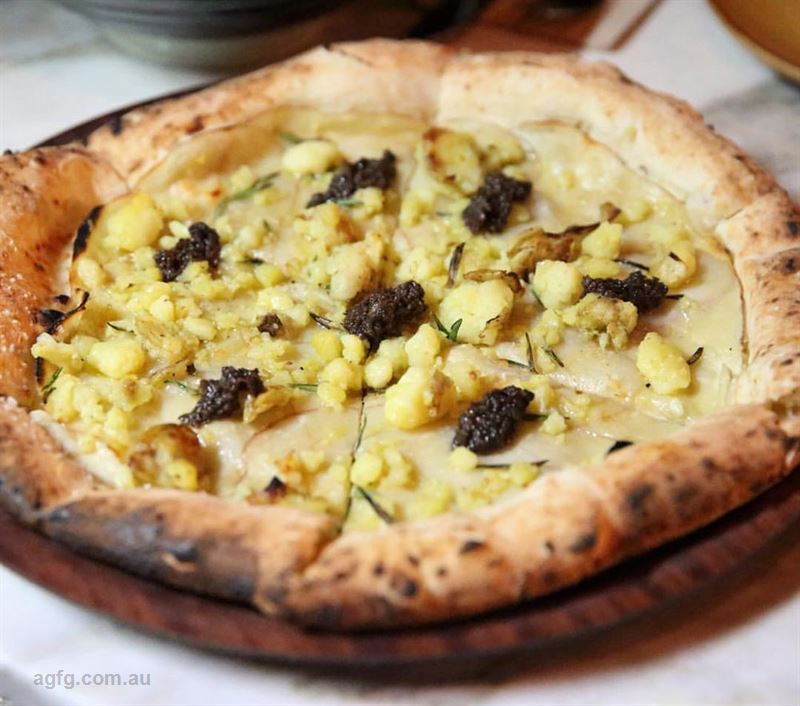 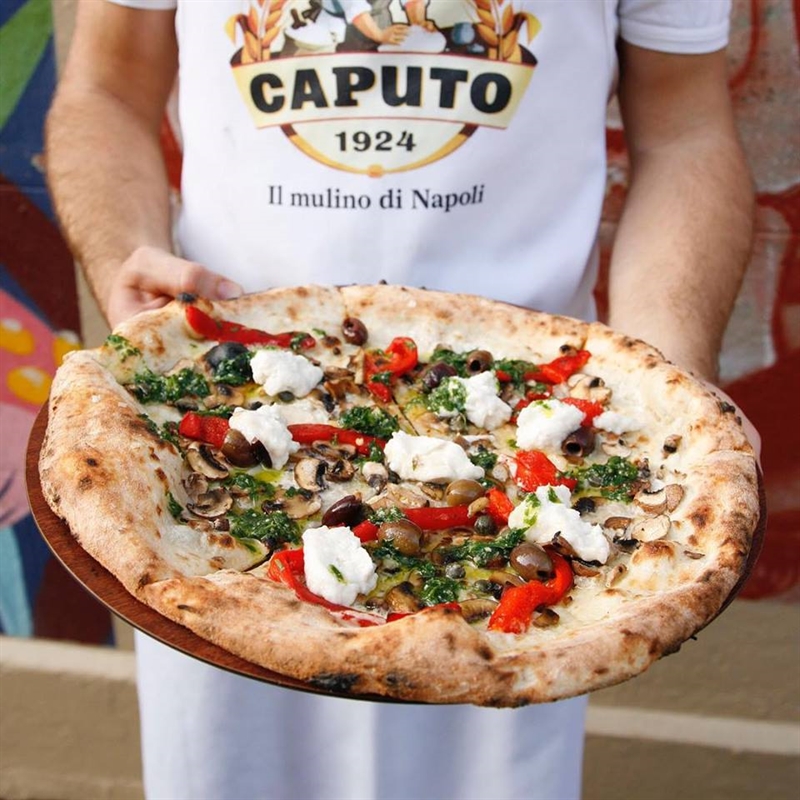 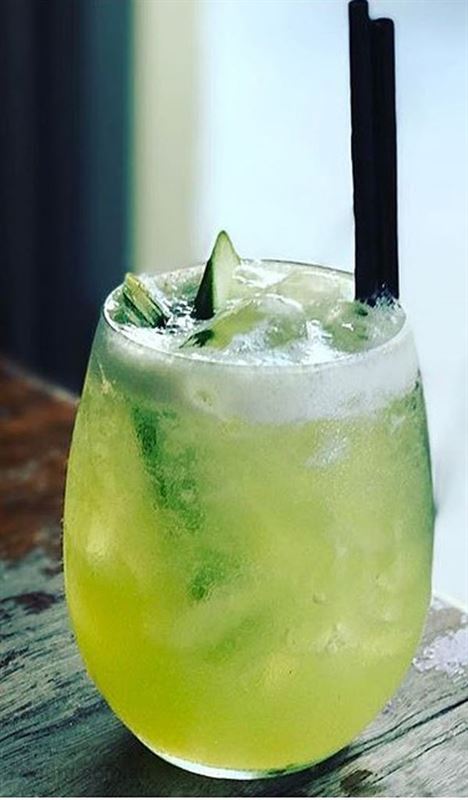 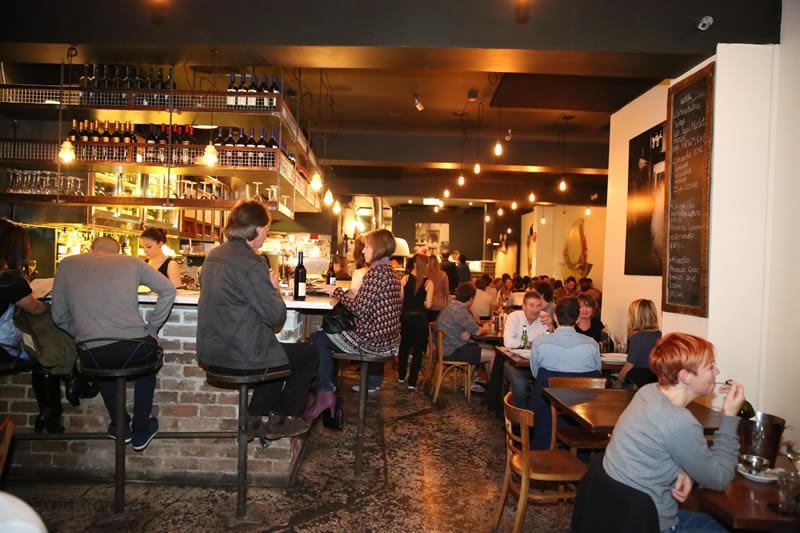 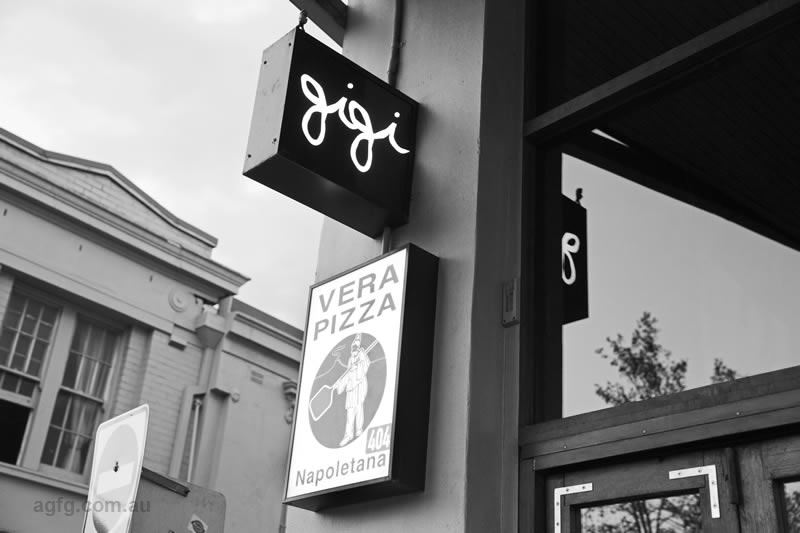 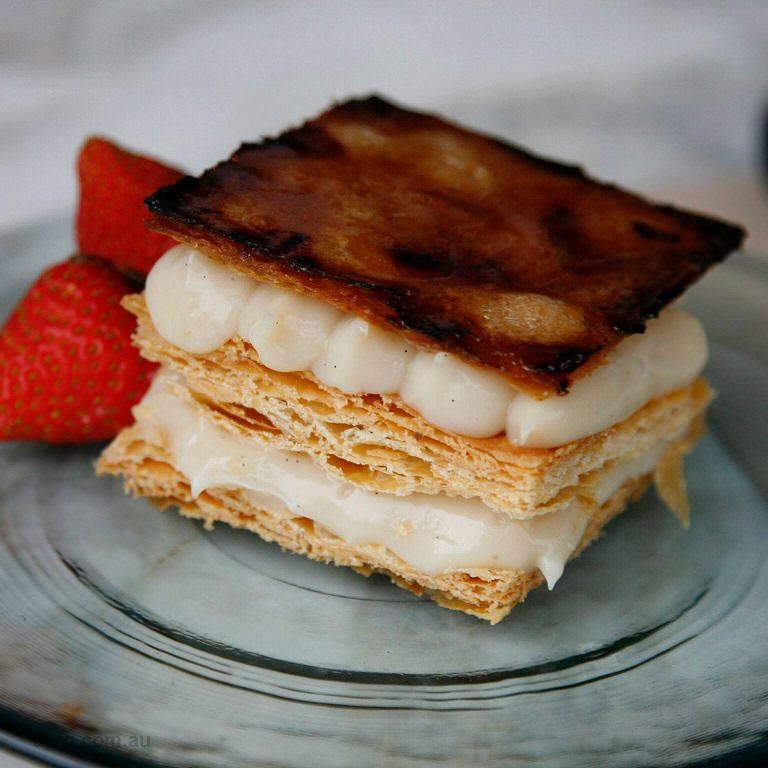 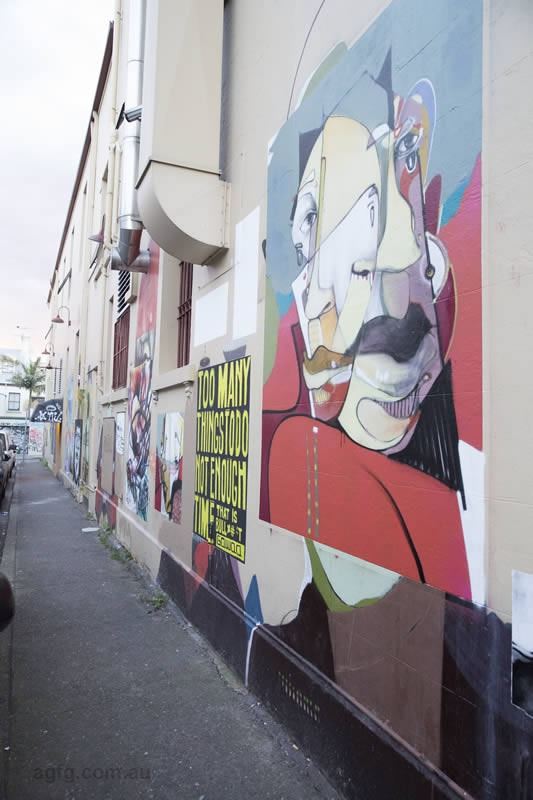 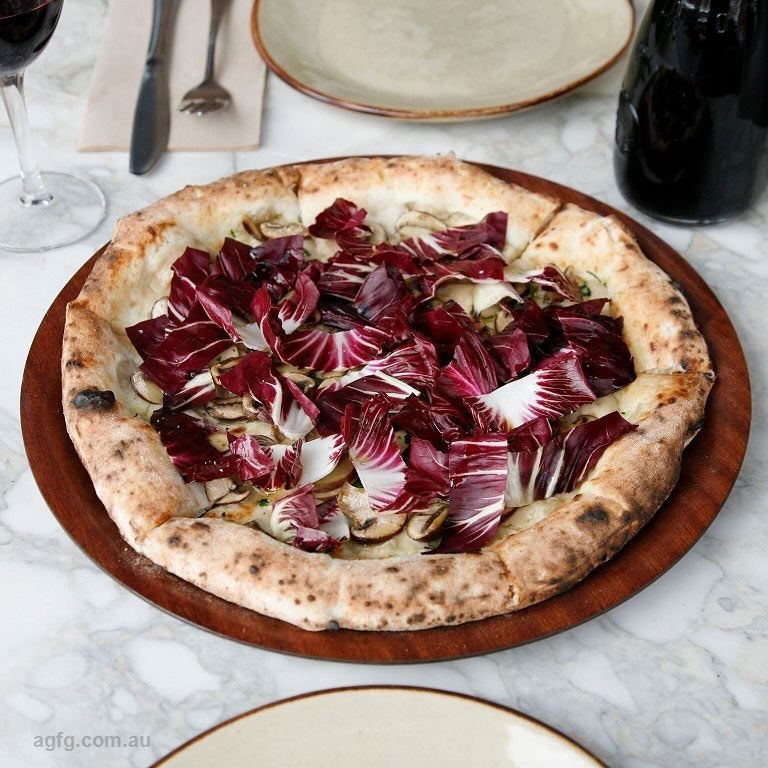 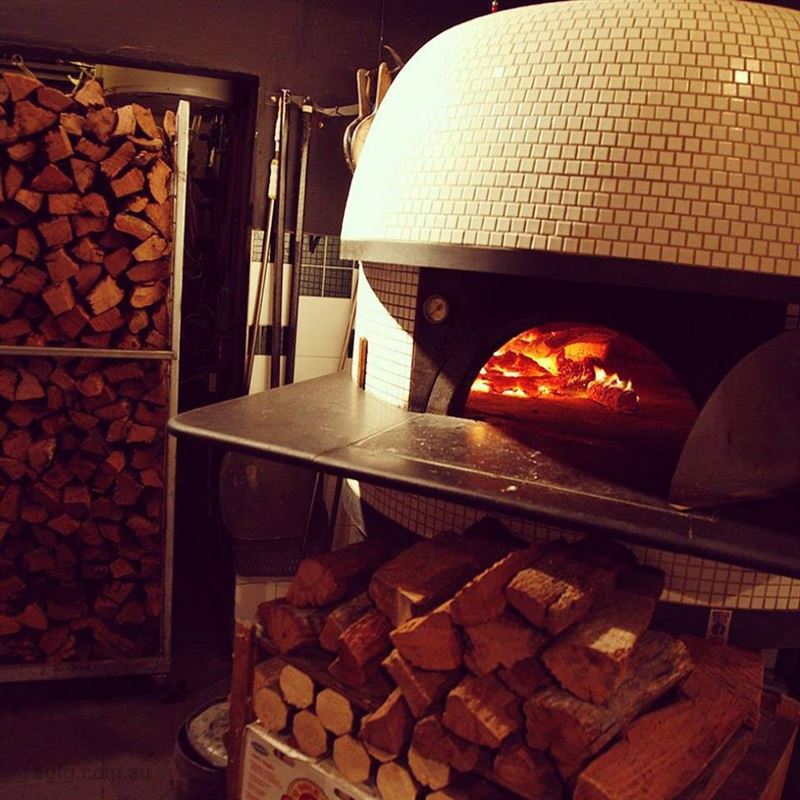 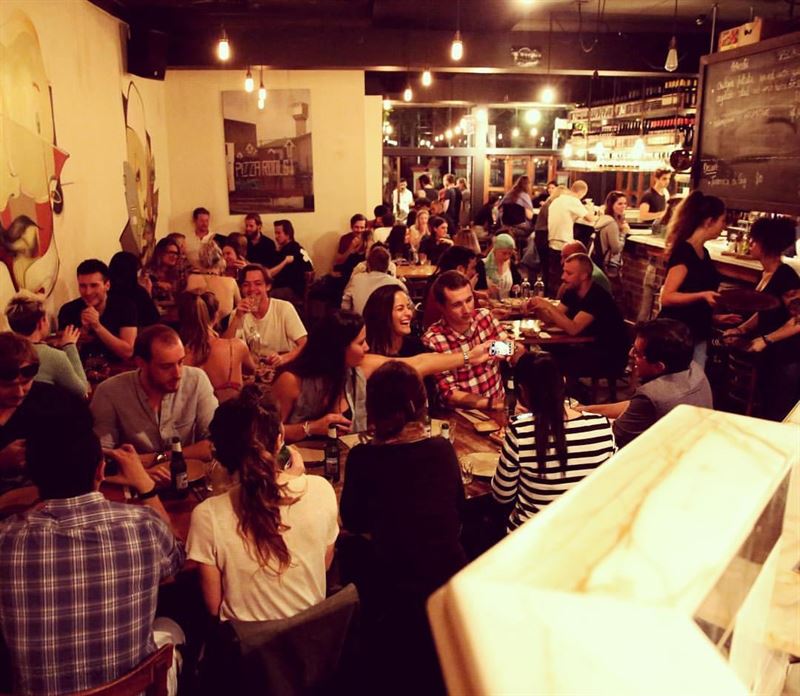 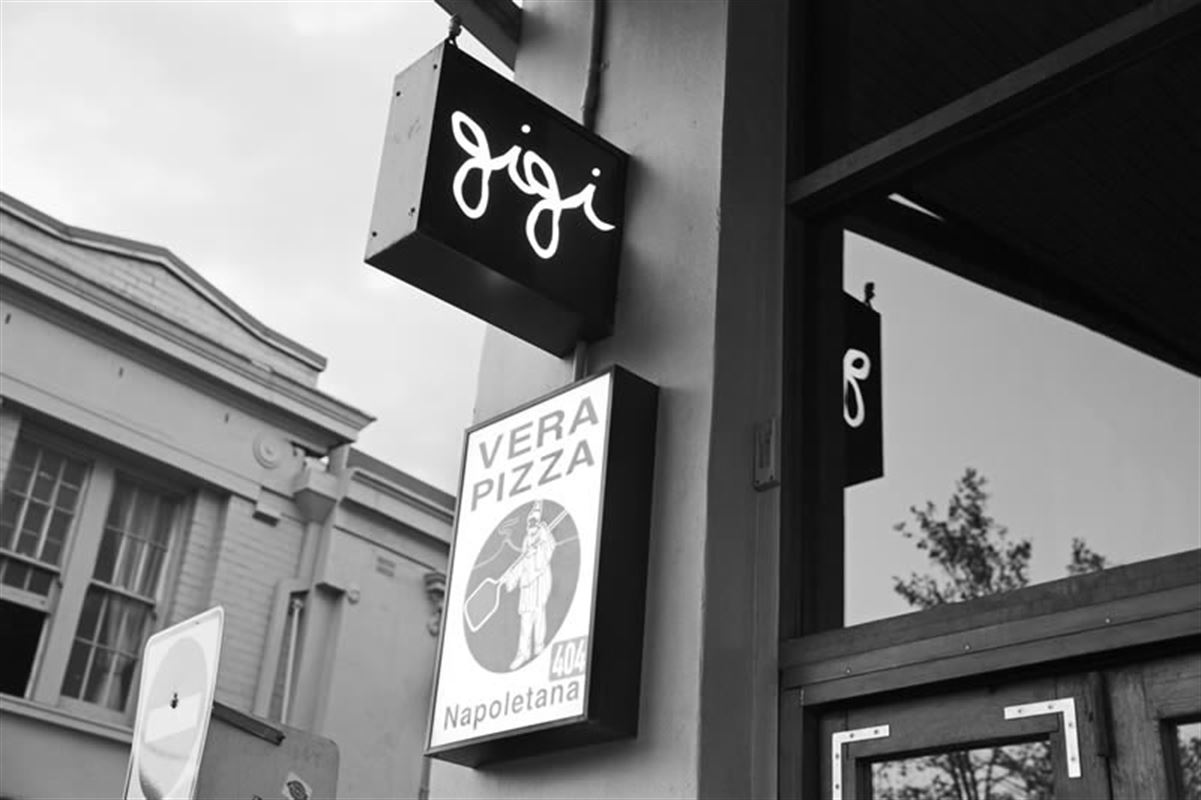 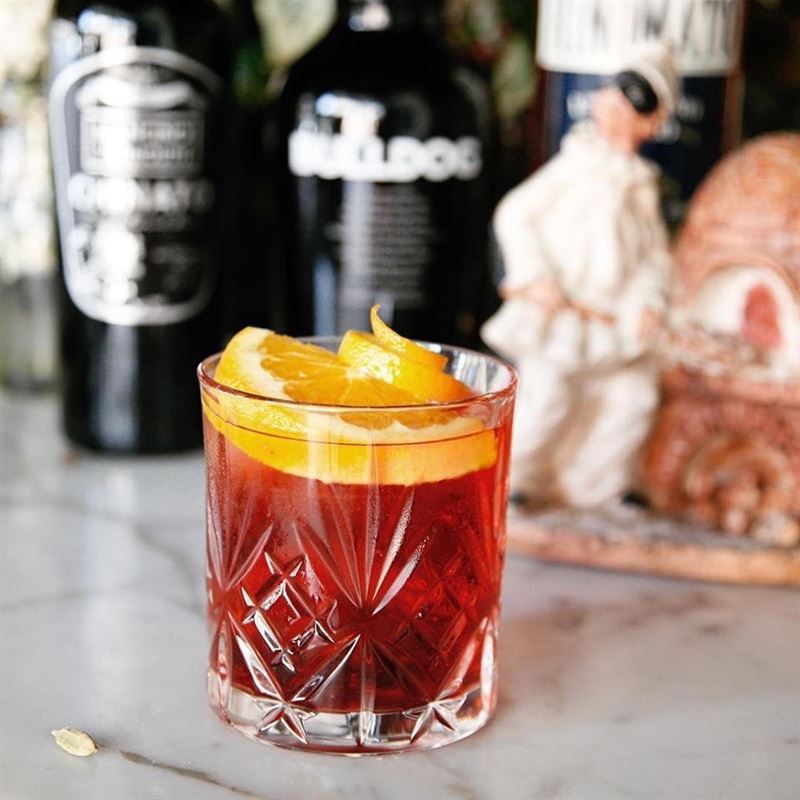 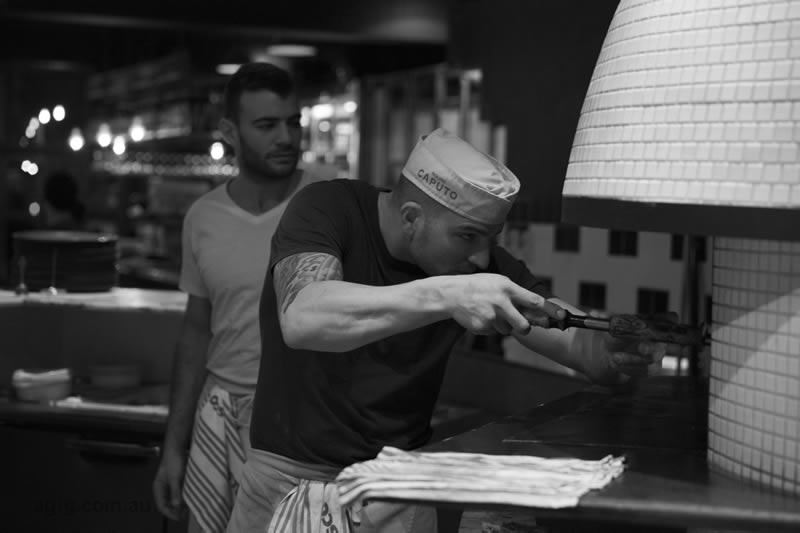 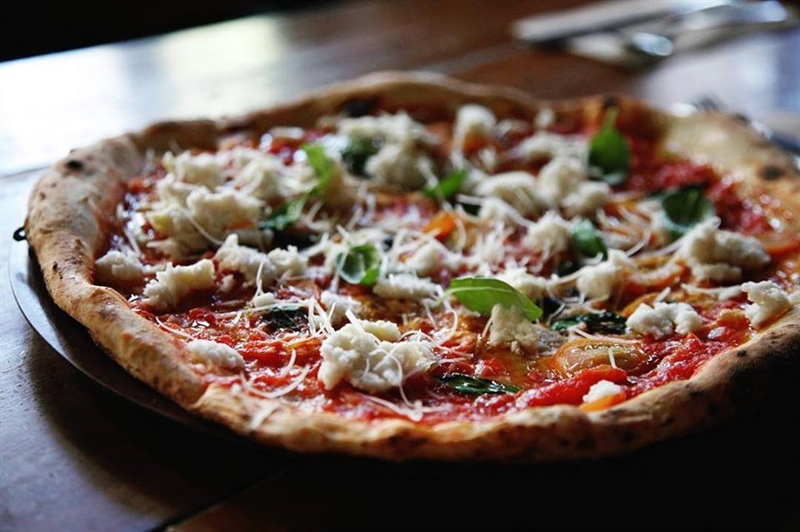 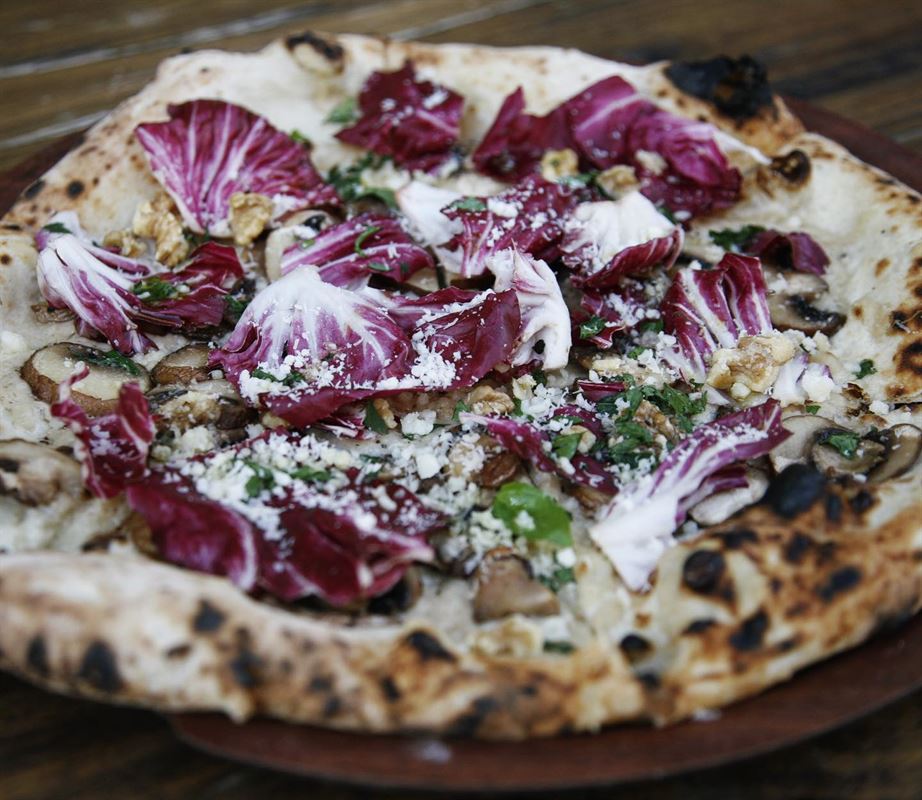 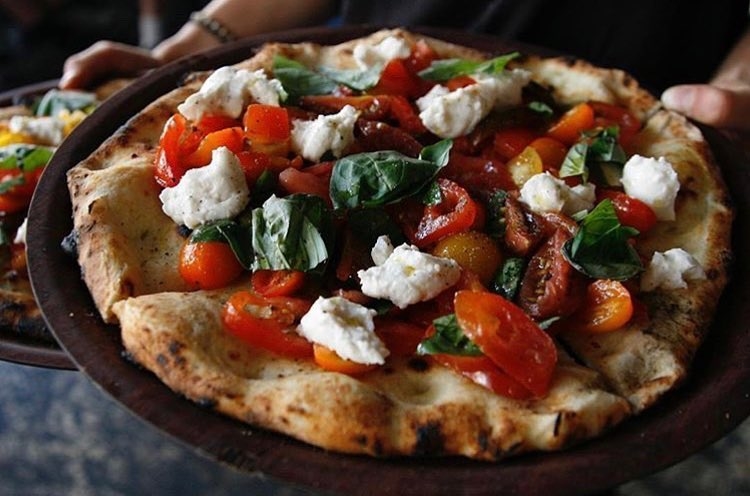 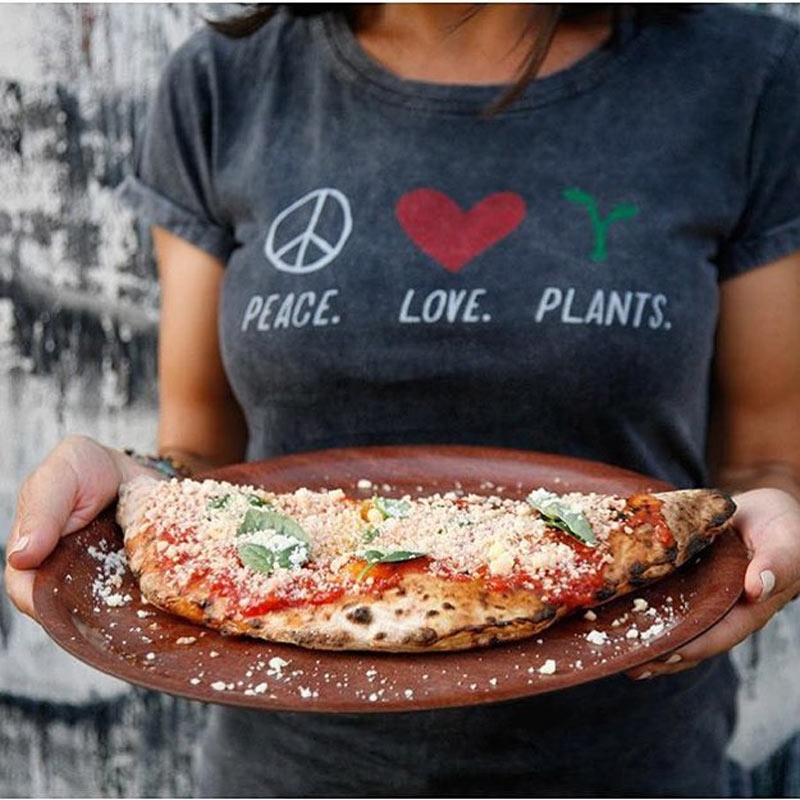 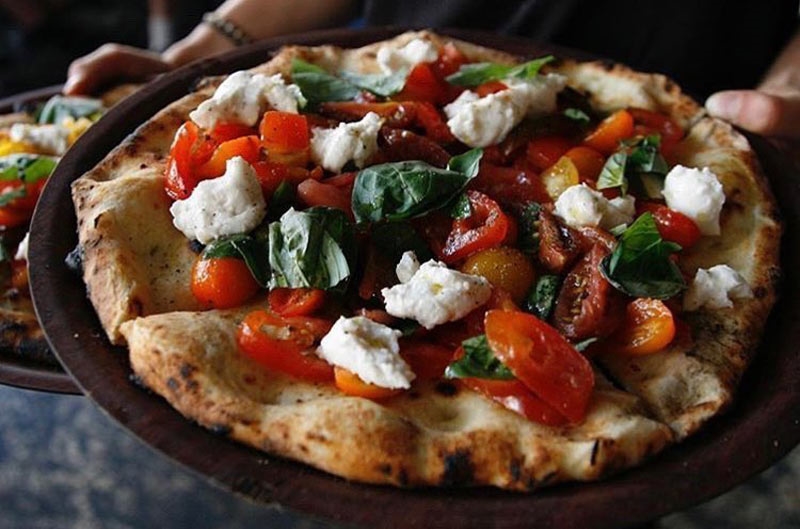 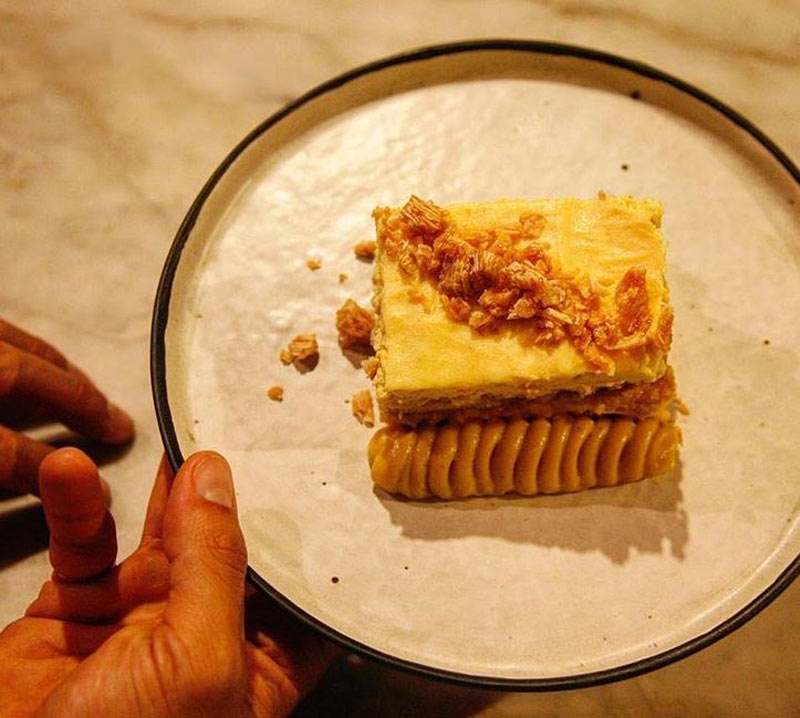 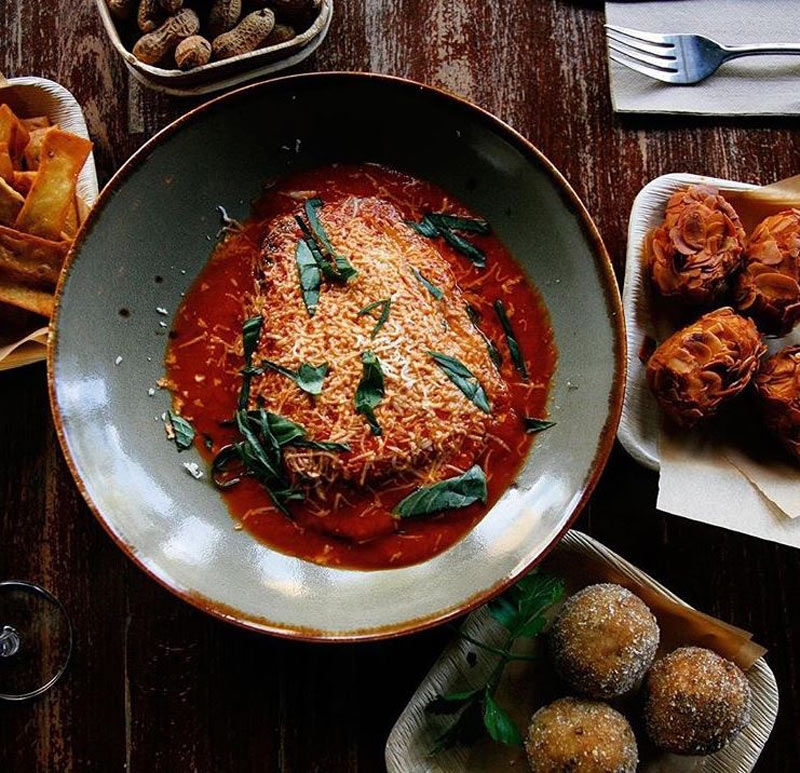 Widely praised in Sydney as having 'the best pizza outside of Italy,' Gigi Pizzeria on King Street in Newtown takes food seriously – with a trademark Italian smile. In fact, Gigi is one of only a handful of Australian restaurants to receive a prestigious AVPN award from the True Neapolitan Pizza Association. If that’s not enough reason to visit, there’s a lively vibe at Gigi, which maintains an effortlessly cool, modern street style with art murals, exposed brick, concrete floors and a warm glow from the wood fire oven. Choose from a range of 100% plant-based mouth-watering pizza options – perhaps Funghi e Radicchio with Swiss brown mushrooms, garlic, dairy-free blue cheese, parsley, radicchio, roasted walnuts and extra virgin olive oil – before indulging in housemade tiramisu di gigi.

A few words from Gigi Pizzeria

Newtown's King Street is often referred to as ‘Eat Street' by Sydney-siders, who love the sheer range of restaurants along its fine culinary stretch. That being the case, Gigi Pizzeria is responsible for delivering the traditional Italian flavours to the street.

Owners and managers, Marco and Daniela Matino, opened the Pizzeria eight years ago, with a desire to bring the freshness and clarity of flavour reminiscent of Naples to the famous street of Newtown, with traditional Neapolitan wood-fired pizza.

Gigi is one of a very few pizzerias in Sydney that is a proud member of the AVPN (the ‘Associazione Verace Pizza Napoletana' or ‘True Neapolitan Pizza Association') and adheres to its incredibly specific regulations, including hand-stretched dough, traditionally topped, and wood-fired pizza, Napoli style.

According to Marco, the tradition of the Neapolitan wood fired pizza "is an art form which will always be relevant no matter how times change". Marco has created a new Plant-Based menu to align with Gigi's ethics, whilst staying true to the traditional Neapolitan Pizza by using fresh, quality local produce, combined with key ingredients imported from Italy, as specified by the AVPN, to create a perfect authentic Neapolitan pizza.


In Newtown, one of Sydney's most diverse & vibrant suburbs, you will find this little vibrant corner of Naples food culture. For seven years Gigi Pizzeria has been getting it right and this has been rewarded not only with a loyal clientele, but with its pizza featured in good food guides around the city of Sydney.

Heavenly base and crust, all quality ingredients and cooked in a wood fired oven. Inside the restaurant itself, it is hot and loud, I suggest you have takeaway. Unfortunately, there is no delivery so you have to live nearby for takeaway. The service is not great but not bad. It takes approximately 30 or more minutes to complete the order, but the wait is worth it.

By far the best pizza in Sydney!

the food is simply amazing, the service is outstanding. Everything from mussels to pizza and dessert all are made fresh and are all so yummy..totally recommend this place..