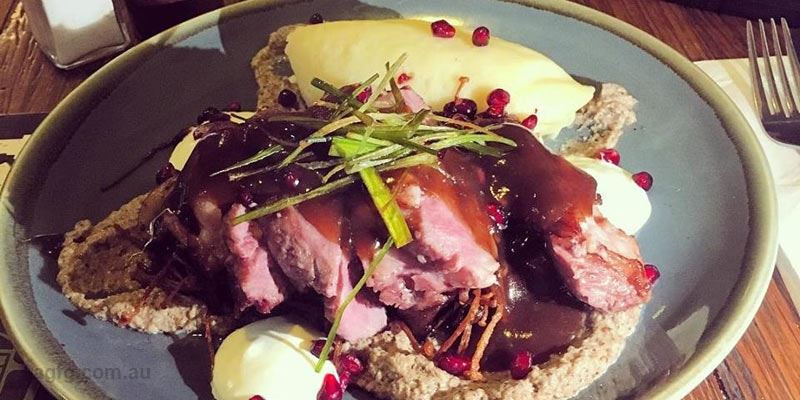 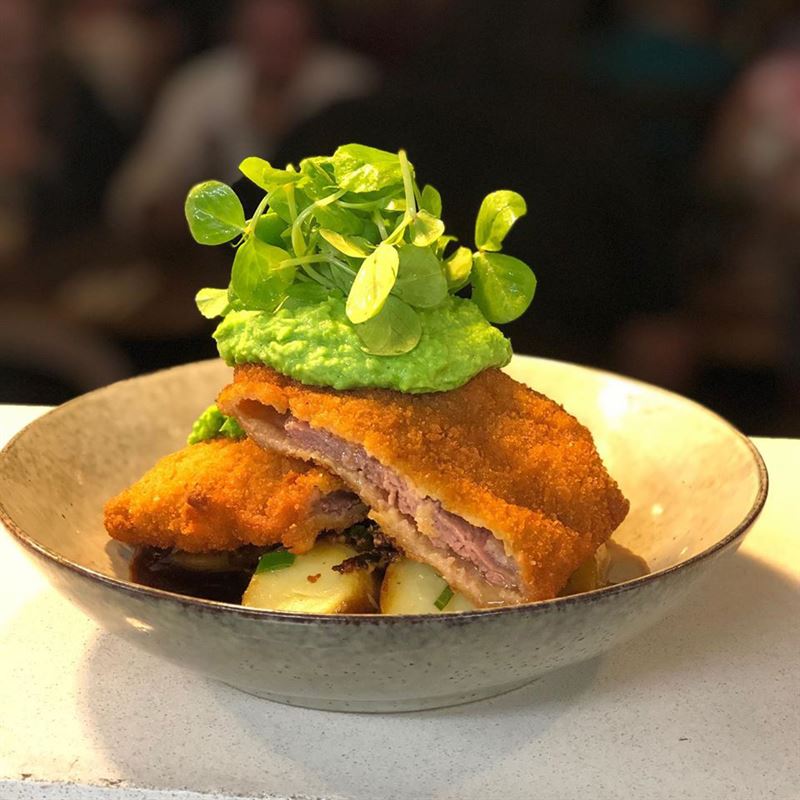 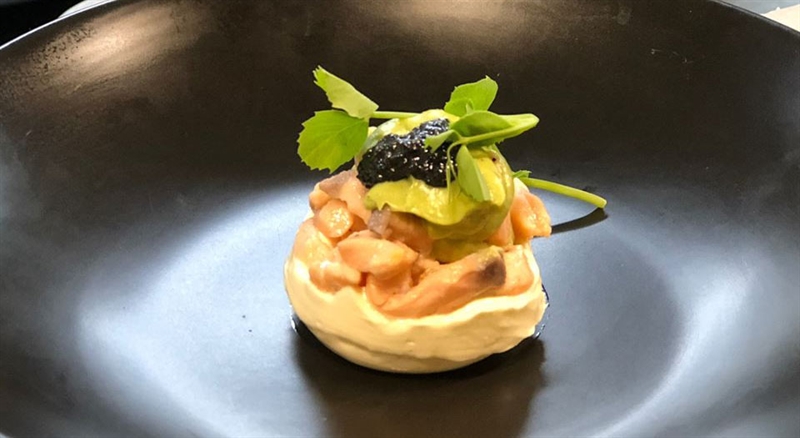 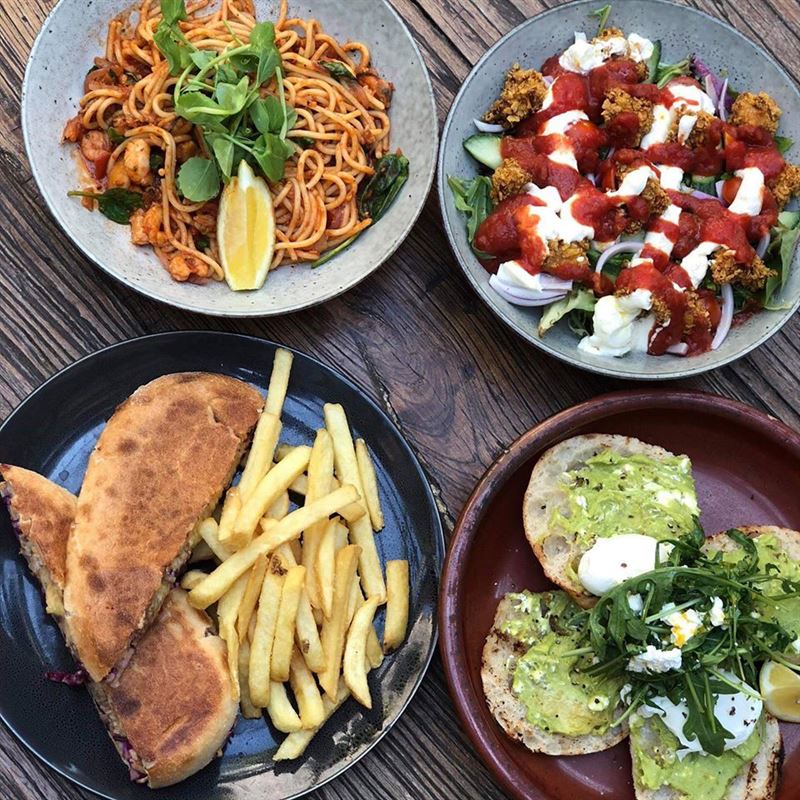 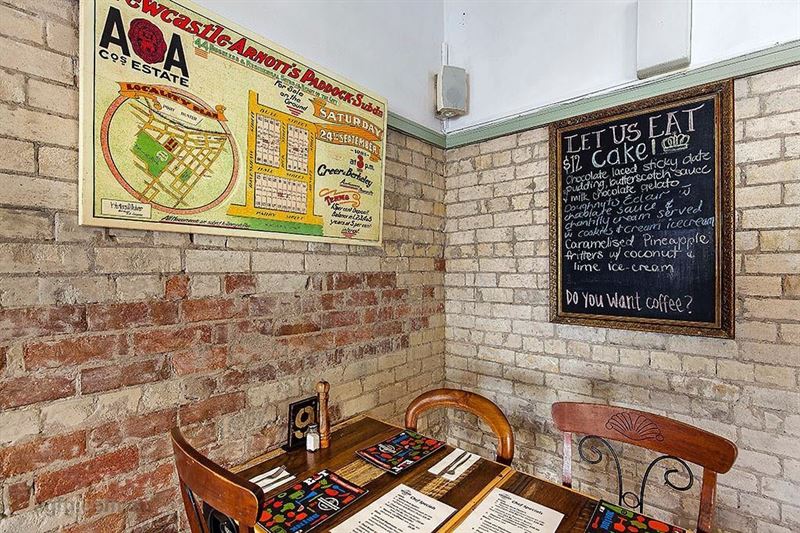 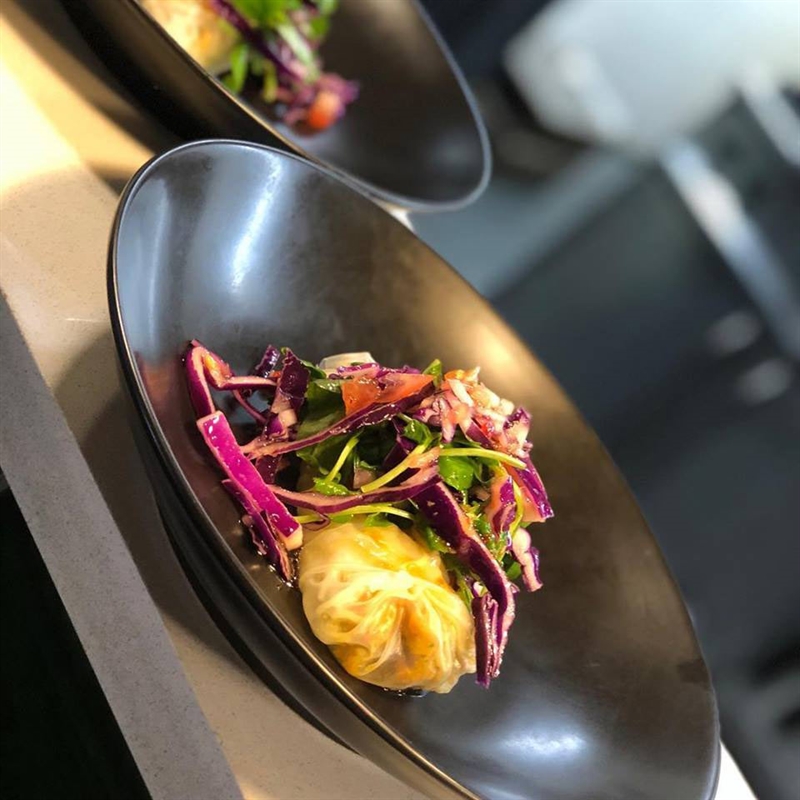 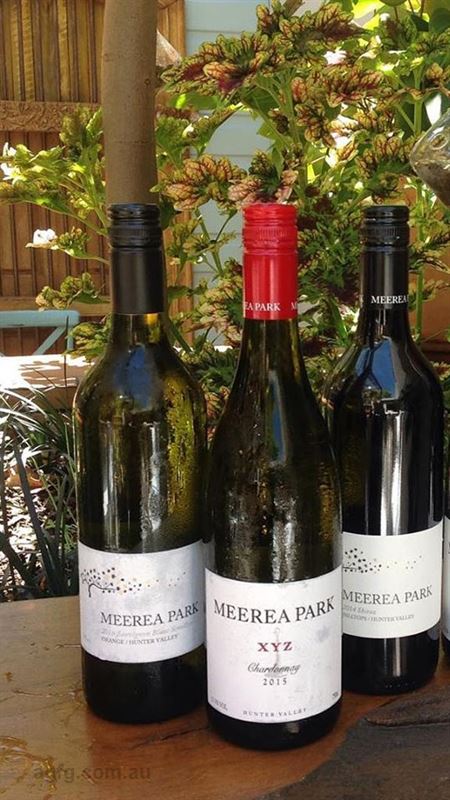 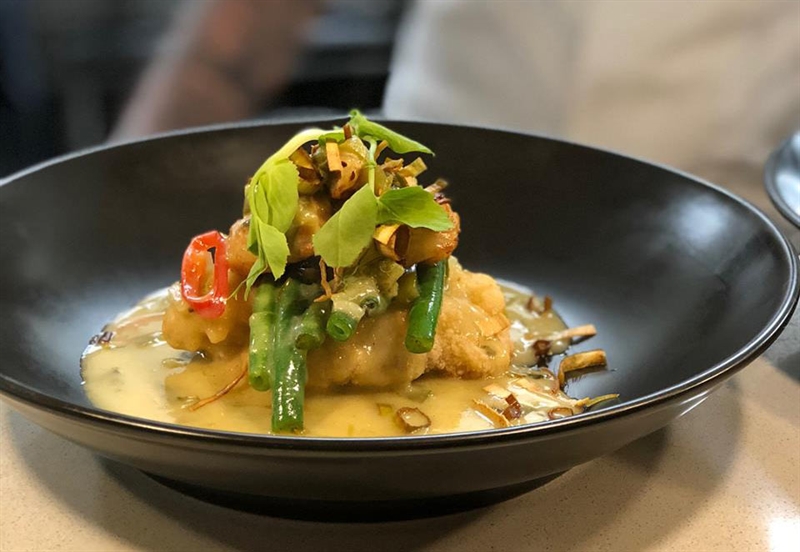 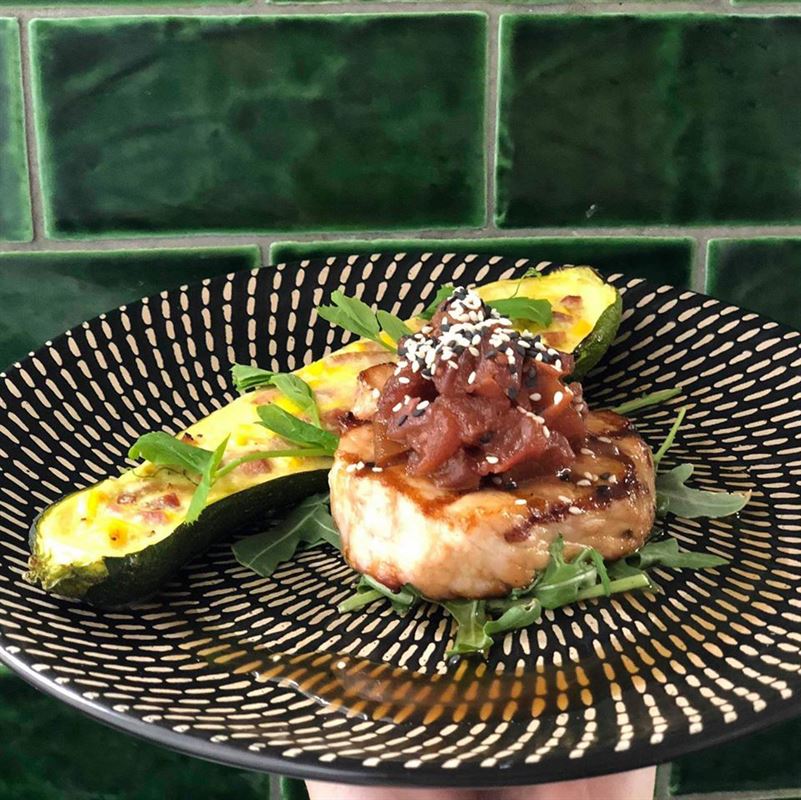 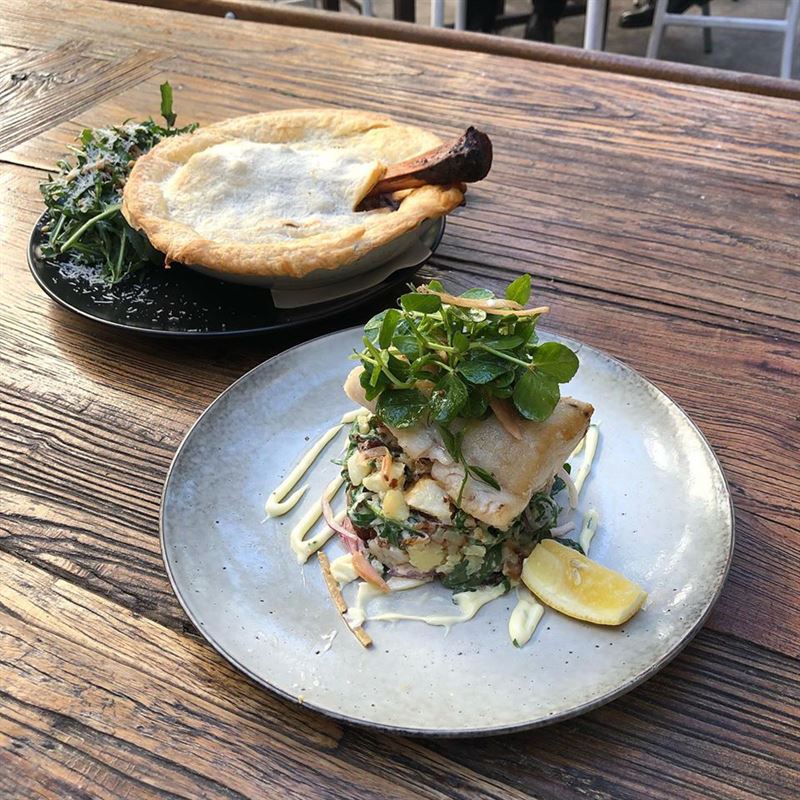 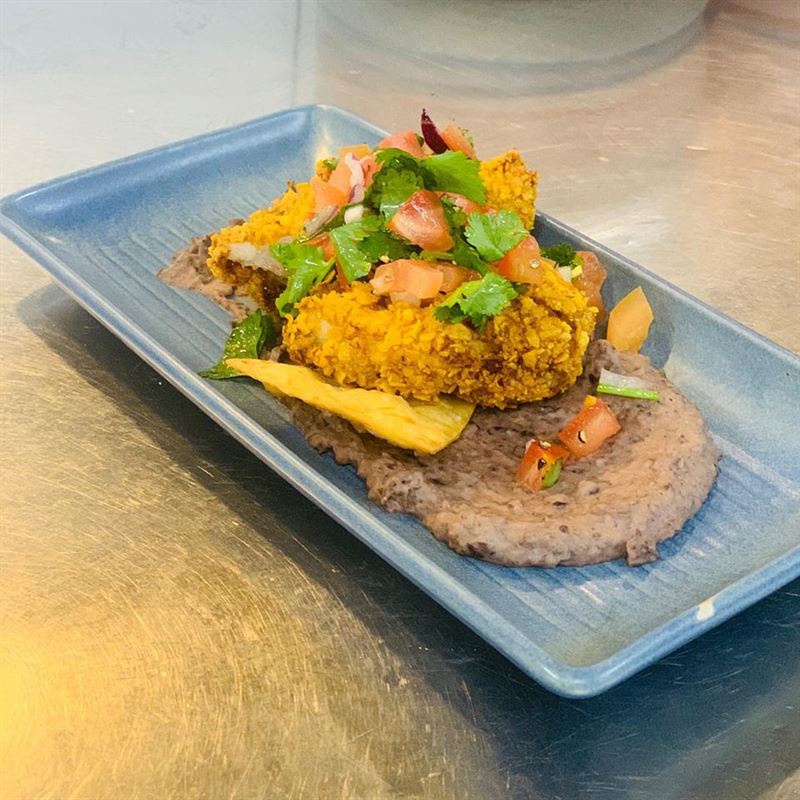 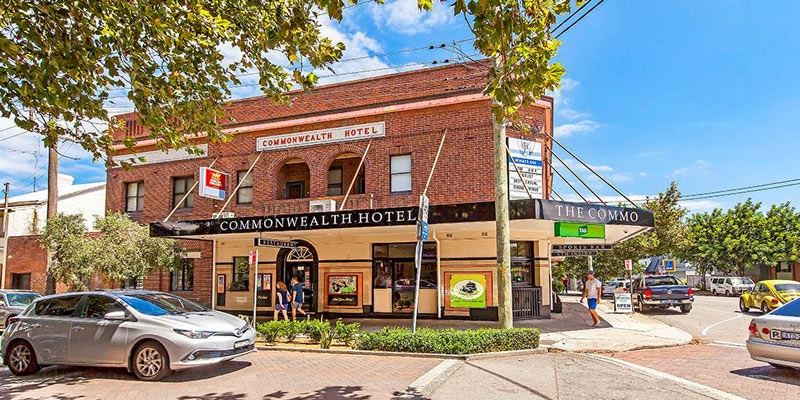 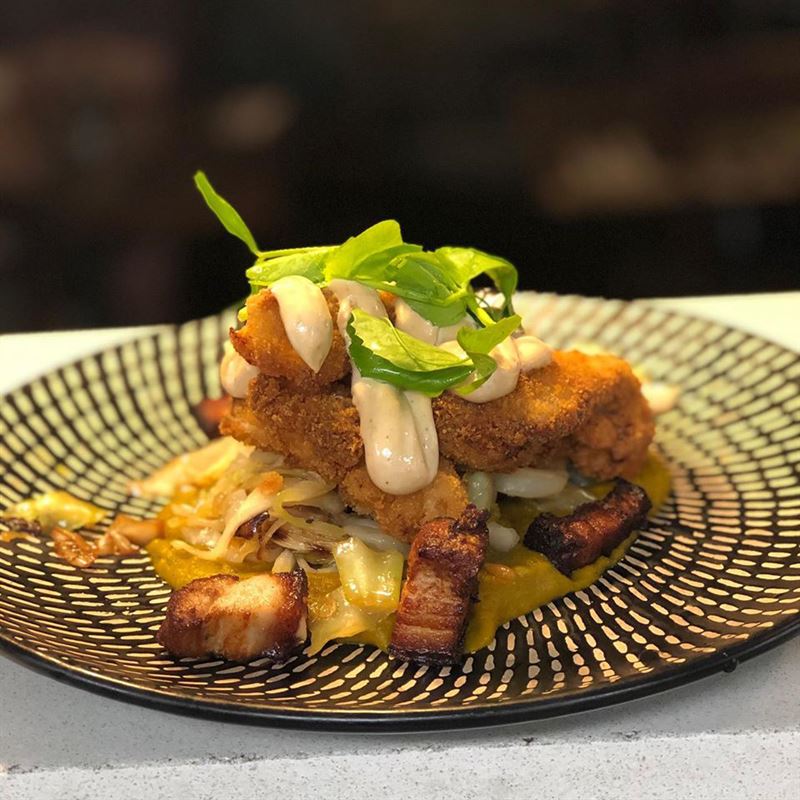 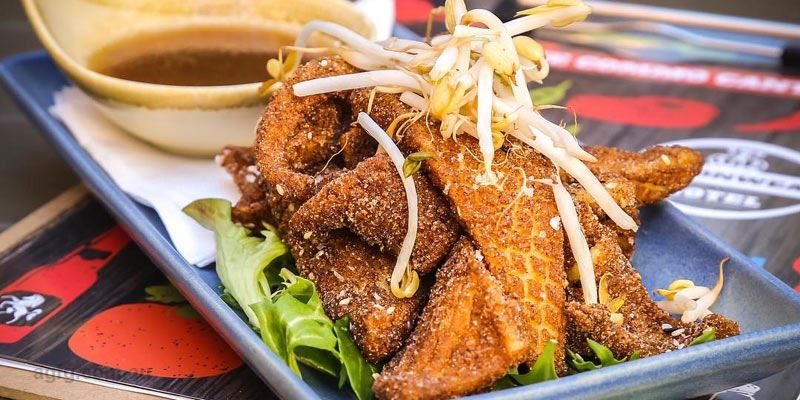 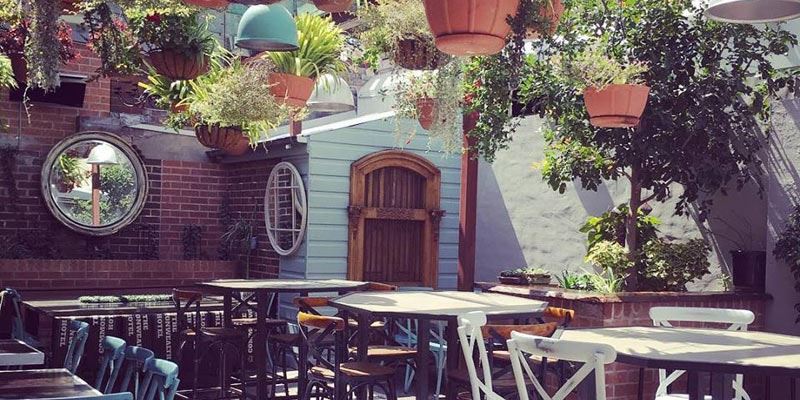 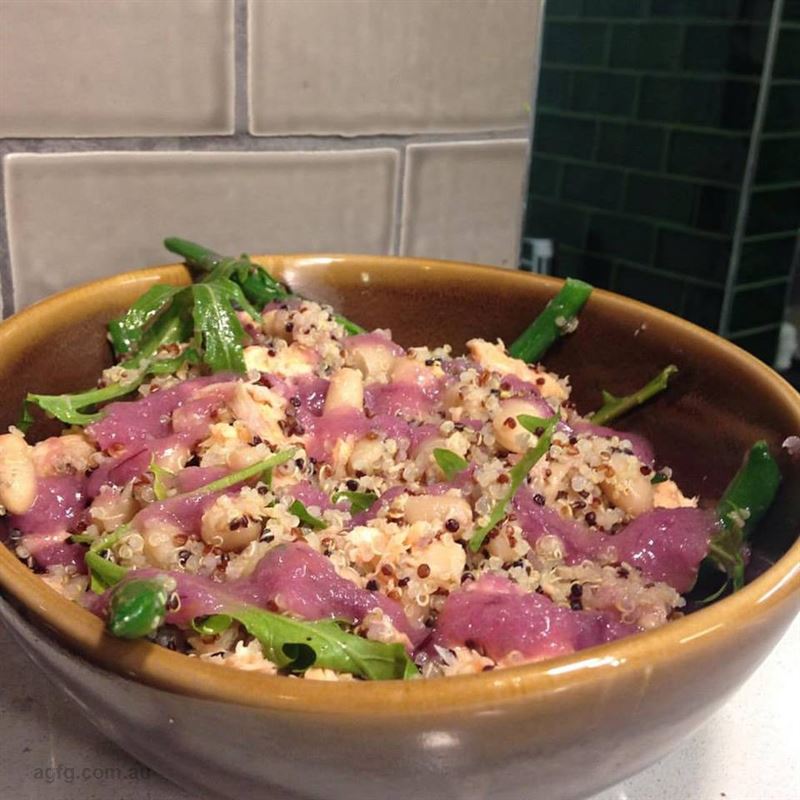 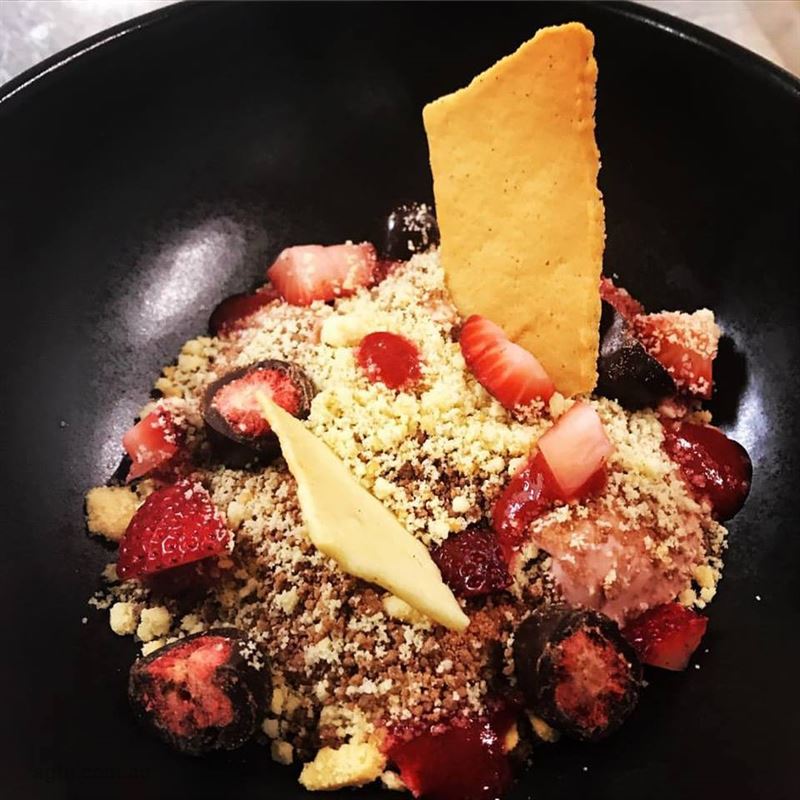 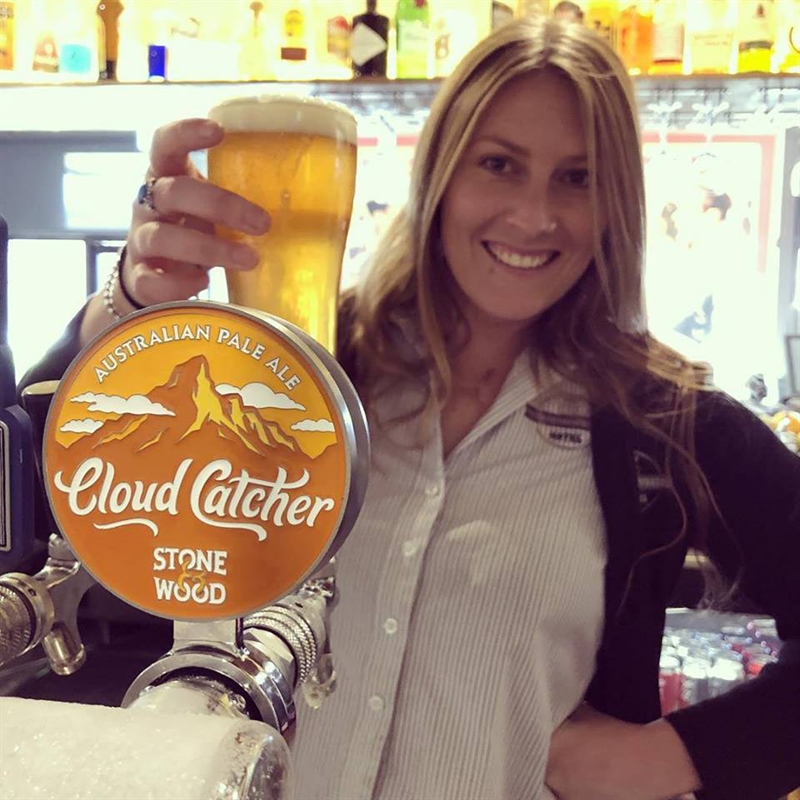 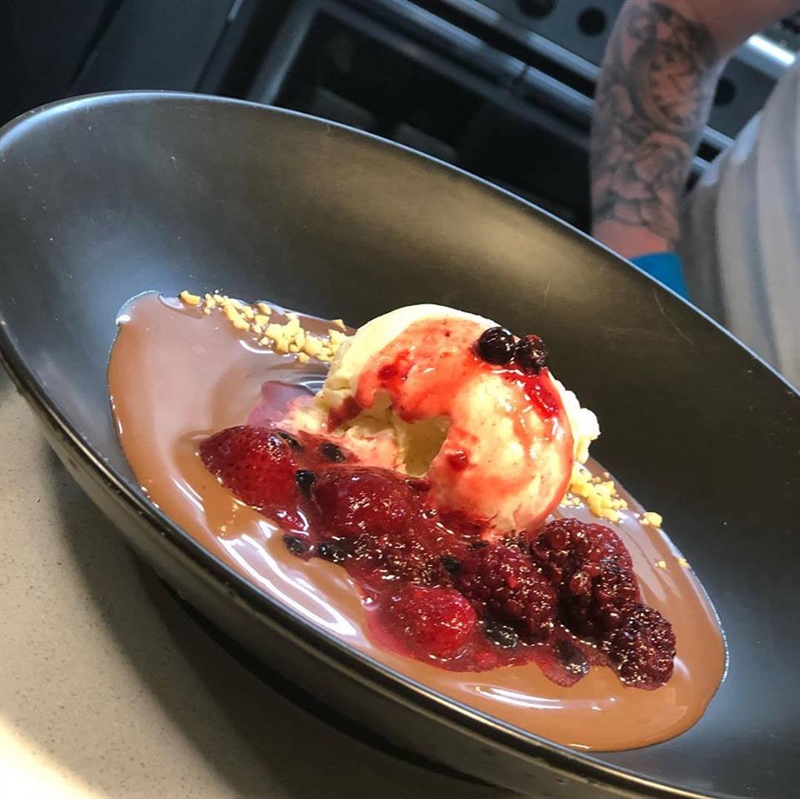 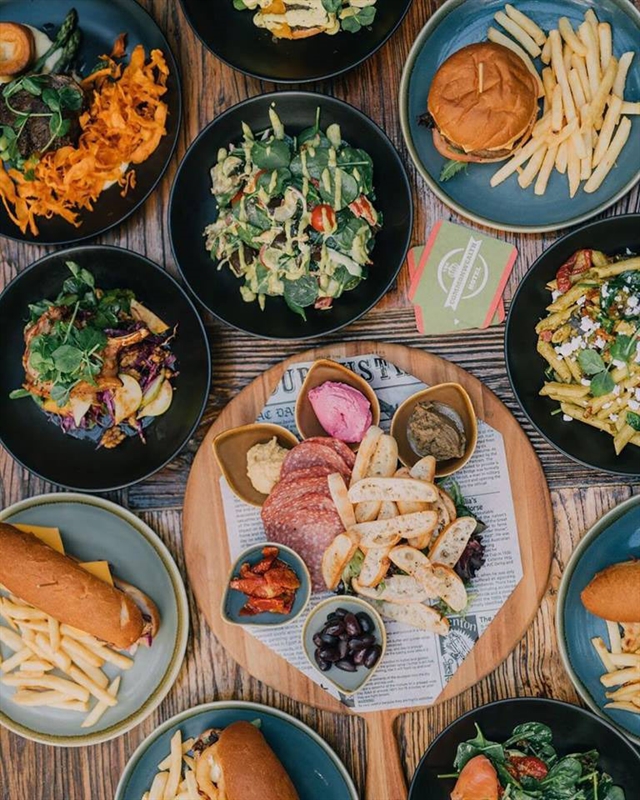 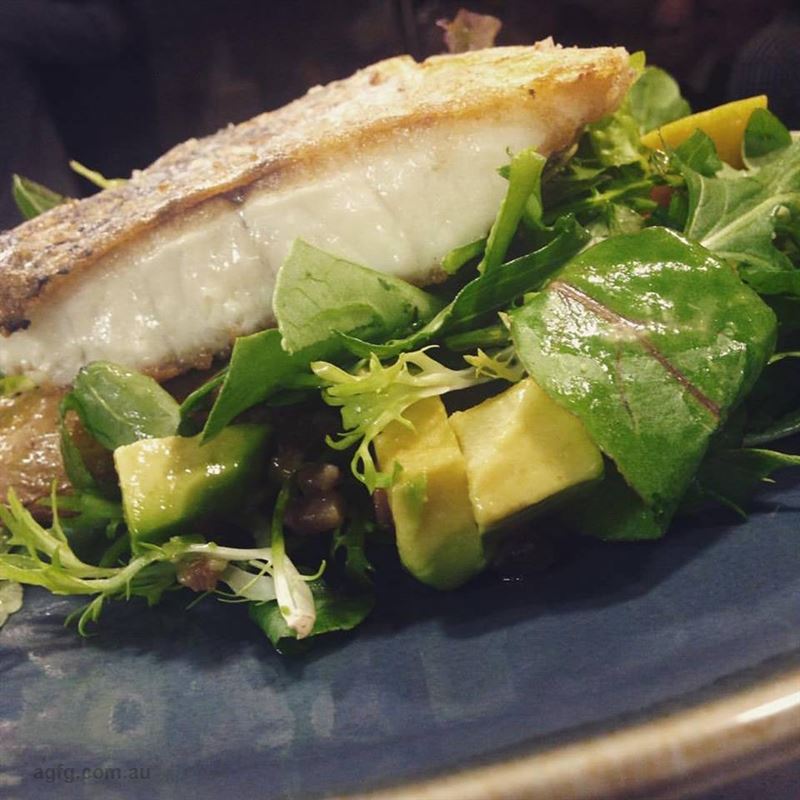 A taste of Southern USA awaits diners at the Commonwealth Hotel on Union Street in Cooks Hill. This historic hotel built in 1882 is a Newcastle institution and its restaurant, The Commo, is a locally loved eatery serving gluten-free and vegan fare in style, whether dining indoors among exposed brick and softly glowing wall lights, or alfresco in the beer garden where hanging ferns add a splash of happiness. Kick back with a cold brew in hand and chow down on mac and cheese croquettes with blue cheese aioli; or salivate over pan-seared barramundi, chat potatoes, confit garlic sauce, mandarin, fennel and feta salad. Steak lovers can slice into perfectly cooked Scotch fillet, green peppercorn sauce, salad and sweet potato wedges; finishing with chocolate brownie and vanilla bean ice cream.