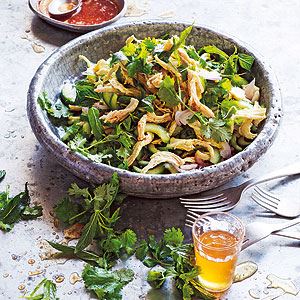 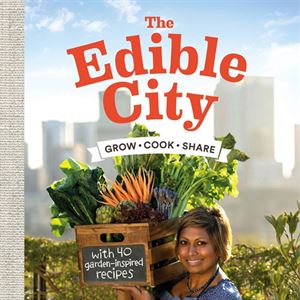 Place the chicken breasts in a small heavy-based saucepan and cover with the coconut milk. Add the turmeric. Bring to the boil over medium heat, then reduce the heat to low and cook for about 15 minutes or until the chicken is just cooked.

Turn off the heat and remove the chicken, reserving the poaching liquid. Leave to cool, then shred the chicken with your fingers and add salt to taste. Set aside.

Return the coconut milk to the boil and add the rice with a pinch of salt.

Cook for about 10 minutes until the liquid reduces and little pits form on the top of the rice.

Turn off the heat, put on the lid and leave the rice to steam for about 10 minutes until cooked through and tender.

To make the dressing, place all the ingredients in a jar, then screw on the lid and shake to mix well.

In a bowl, combine the chicken, cucumber, shallot, mint and coriander, and toss through the dressing.

Serve the salad on a platter, with the rice alongside.

Credits: Recipe from the book The Edible City by Indira Naidoo, with photography by Alan Benson, published by Lantern, RRP $45

Photo Credits: Recipe from the book The Edible City by Indira Naidoo, with photography by Alan Benson, published by Lantern, RRP $45 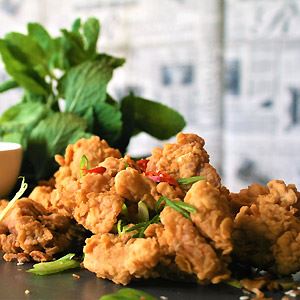 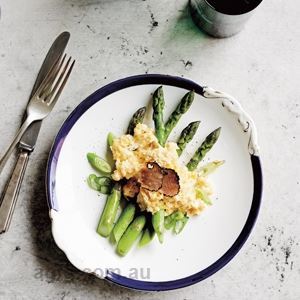 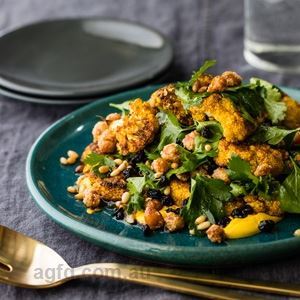