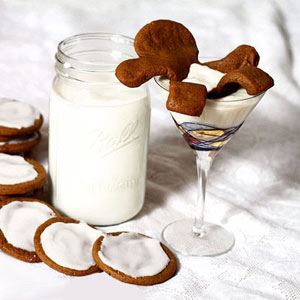 In a mixer, combine melted butter, brown sugar, molasses, vinegar and orange zest. Mix on medium speed until the mixture is well incorporated. Add in the egg and beat for another minute or two. Turn the mixer to its slowest speed and slowly add in the flour mixture in half-cup portions.

Turn the dough onto some plastic wrap. Wrap it tightly and chill in the fridge for at least 1 hour or overnight. Preheat oven to 180 C.

On a well-floured surface, roll the cookie dough out until about 1/8 inch thick. Cut the gingerbread men with a cookie cutter and place them on a parchment-lined sheet tray. Bake for 10 minutes.

Remove the gingerbread men from the oven and, while they’re still hot, remove them into a martini glass, mug or, if you’re making them for a crowd, a muffin pan. Allow them to cool. Once cool, decorate them accordingly.

When you’re ready to serve pour some eggnog over them and serve immediately. 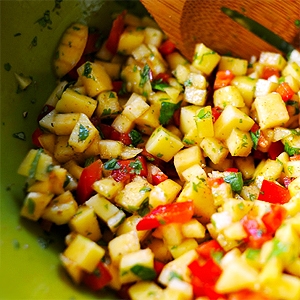 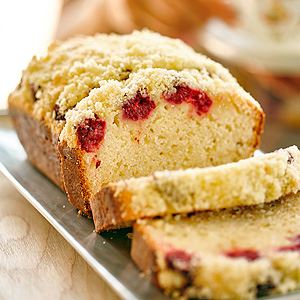 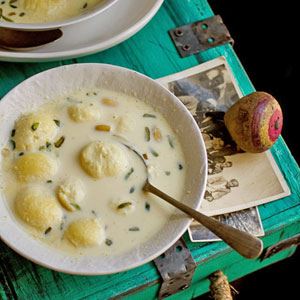