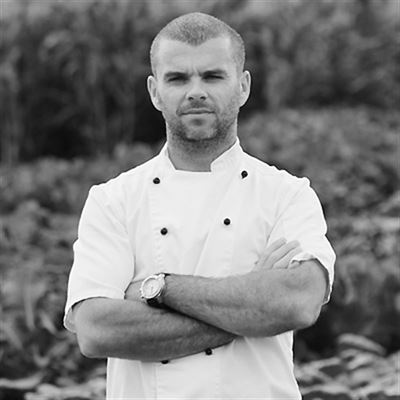 I began cooking professionally in 1998 at the age of 17 at Holdsworth House Hotel and Restaurant in Halifax. Following this, I worked in the North of England including The Burlington Restaurant in The Devonshire Arms Hotel and Spa, under the guidance of Steve Williams and Michael Wignall, the ‘original’ Gastropub as well as The Angel Inn at Hetton, under the guidance of Denis Watkins and Bruce Ellsworth.

In 2010, I first moved to Australia and took on the Head Chef role in the newly opened Sentinel Bar and Grill in Perth’s CBD, owned by Steve Scaffidi. Returning to the UK, I became a development Chef, developing products for Marks and Spencer, other major retailers and Virgin Atlantic. In 2015, I returned to Australia on a permanent basis, where the opportunity arose to take over an old country café. In 2017, I rebranded and renovated it to what is now Northern Ground, with a heavy slant on using local produce, that in East Gippsland, we are surrounded by, both on land and sea.

No. I studied graphic design but worked part-time in a kitchen washing dishes. When the decision came to go to Uni or not, I chose the kitchen.

I use a lot of fresh herbs and vinegars at the moment, think Salsa Verde.

I have a few, all past Head Chefs that influenced me in different ways from the start of my career, onwards. Neal Birtwell, Bruce Ellsworth, Darren Parkinson, Minesh Patel, Michael Wignall, Steve Williams and Michael Ricci.

The pace, adrenalin and atmosphere. Followed by happy customers!

Sea Urchins. They are a big problem locally, so ‘eating the problem’ is something we are trying to highlight. 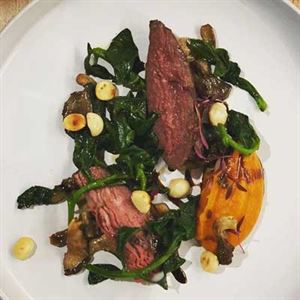 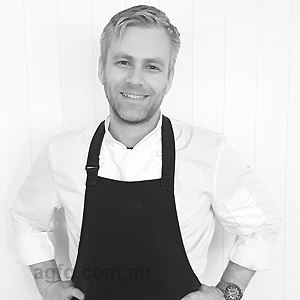 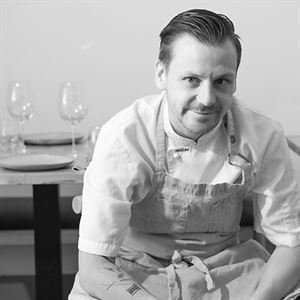 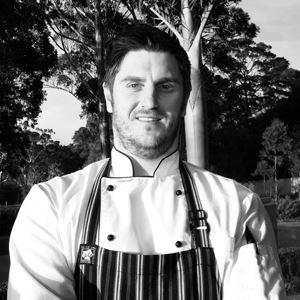