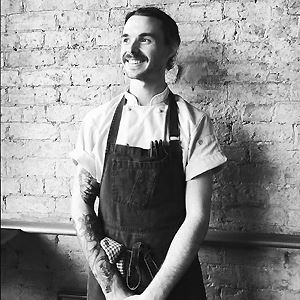 I was given my first job as a kitchenhand when I was 13-years-old at Snows Patisserie.

After working there of an afternoon after school cleaning kitchens, I was given more responsibility as a kitchenhand at The Queens Wharf Brewery, which was also connected to a fine dining restaurant called ‘Nor East,’ run by Head Chef Tony Harrison, who currently owns Bistro Lowlands and Runner of Urban Mess.

After washing dishes for six months between restaurants I was given the opportunity to run a burger shop with my best mates which took over the fine dining restaurant Nor East. A few months into cooking burgers as a young surfy dude, I was asked to hop into the pub kitchen and after a few months was able to well and truly run each section. Still doing this just as an after-school cooking role, it drew me in and I was hooked.

My Head Chef, Darryl Popp, at the time was changing jobs and offered me to follow him, drop out of school and start my apprenticeship. I jumped right onto the opportunity and started my 1st year cooking at The Edwards.

After my first year, the Chef that mostly trained me, Graham Sincock, went on to open his own café in the east end of Newcastle, now known as Moor. I trained and cooked there for a solid two years under both Graham Sincock and Shane Brunt while doing an outside wedding catering gig and doing week by week training in fine dining restaurants around the Hunter to see if it was for me. After my 2 years at Moor I was offered to go back to The Edwards as Sous Chef and run the kitchen where I was trained with Paul Niddrie. During my time helping run The Edward’s kitchen, Edwards Bar Manager, Toby Wilson proposed a Head Chef job and takeover of The Hop Factory on Darby Street, which is now Wil & Sons.

I wouldn’t say I’ve always wanted to be a Chef, it wasn’t until I was introduced to the actual hospitality industry. However, I could always tell from a young age being in the kitchen with my Grandma or Mum that it is something that is fun, creative and rewarding.

I think that question for me is very hard to answer seeing as I’m only quite young within the industry, but I’d like to say in my words; simple, rustic but tight.

Everything must be straight.

Inspirations that are close to me would be Darryl Popp, Ian Towse, Shane Brunt, Graham Sincock and Beyonn Owen (mentors within my career).

What do you love about the business?

My biggest love for the business (Th Hop Factory) would be the owners and the way they treat their staff to a level where this is no hierarchy in the place and everyone feels included in the one team.

Definitely the spiced curry egg scramble with house chilli jam and tzatziki. Combos that no one thinks would go well.

I wouldn’t say I have a signature dish, there’s still so much for me to learn. 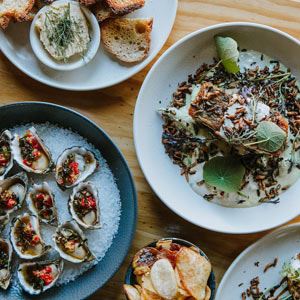 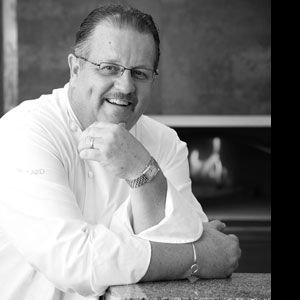 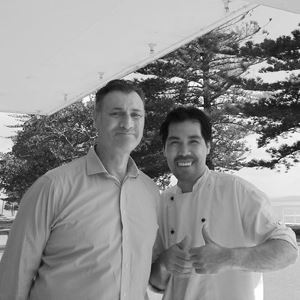 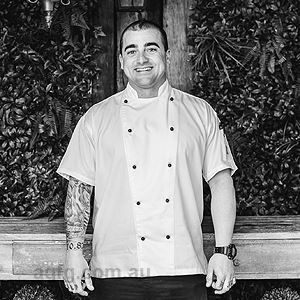